Mike Goldberg no longer part of Bellator broadcast team for Showtime events
This topic has been deleted. Only users with topic management privileges can see it.
F
F
fightgal Reply Quote 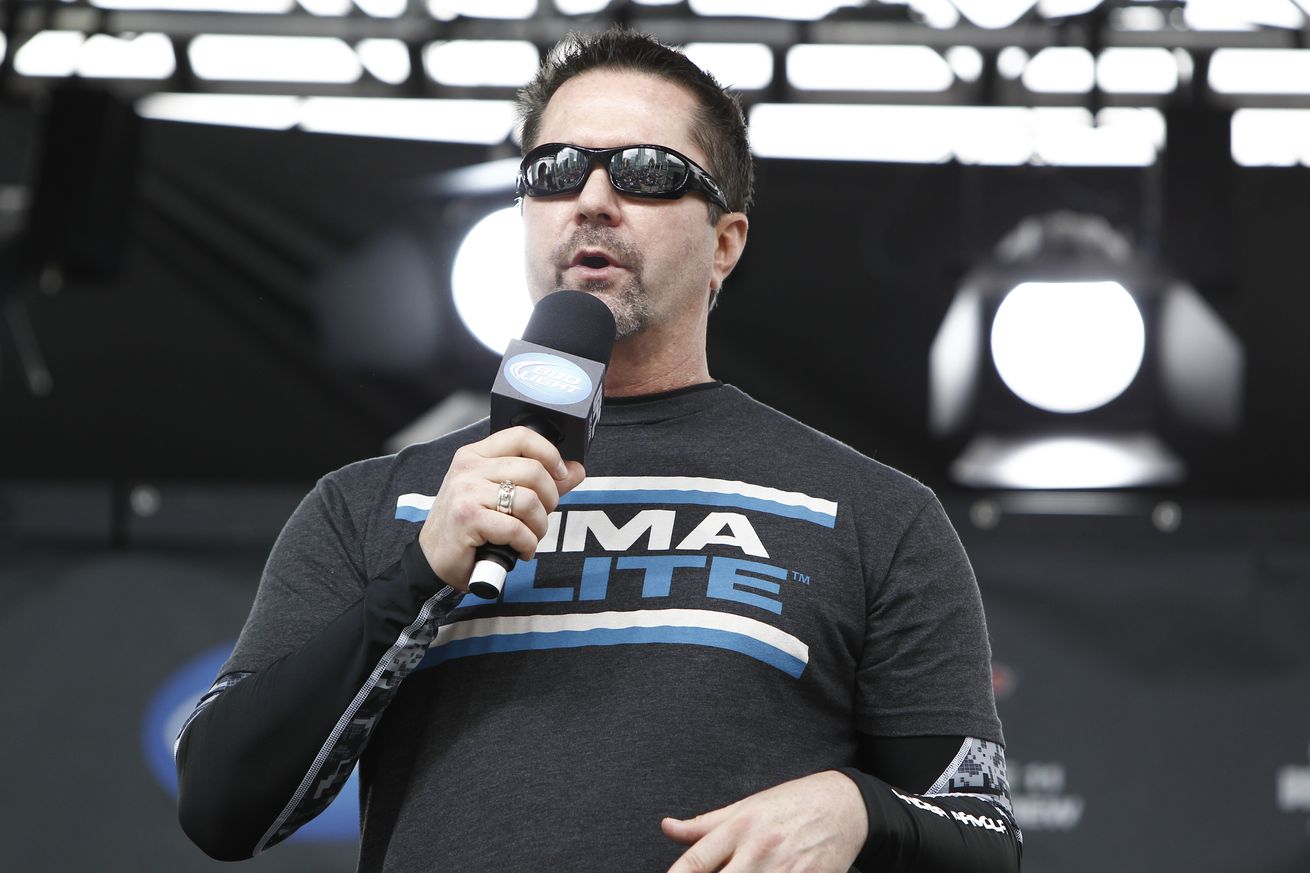 Bellator President Scott Coker confirmed to the New York Post that Goldberg, who joined the ViacomCBS-owned promotion after a long stint with the UFC, is no longer part of the broadcast team for events.

“Mike Goldberg is not going to be part of the mix moving forward,” Coker said. “But I think we had a great run with Mike, and the door’s always going to be open.”

Goldberg’s name was not on the list of a broadcast team announced by Showtime this past month for Bellator’s 2021 kickoff, which begins on Friday with Bellator 255. Mauro Ranallo, John McCarthy, Jenn Brown and Josh Thomson and A.J. McKee will call the fights at Mohegan Sun Arena in Uncasville, Conn.

Goldberg made his debut as a UFC play-by-play commentator in 1997 and worked with the promotion for 19 years, calling some of the most iconic fights in the sport’s history. He signed on with Bellator in 2017 with Bellator 180.

Bellator entered a new broadcast partnership with Showtime, reuniting Coker with the premium cable channel after three-plus years with the now-defunct Strikeforce.