BKFC announces plans to launch pension fund for fighters
This topic has been deleted. Only users with topic management privileges can see it.
F
F
fightgal Reply Quote 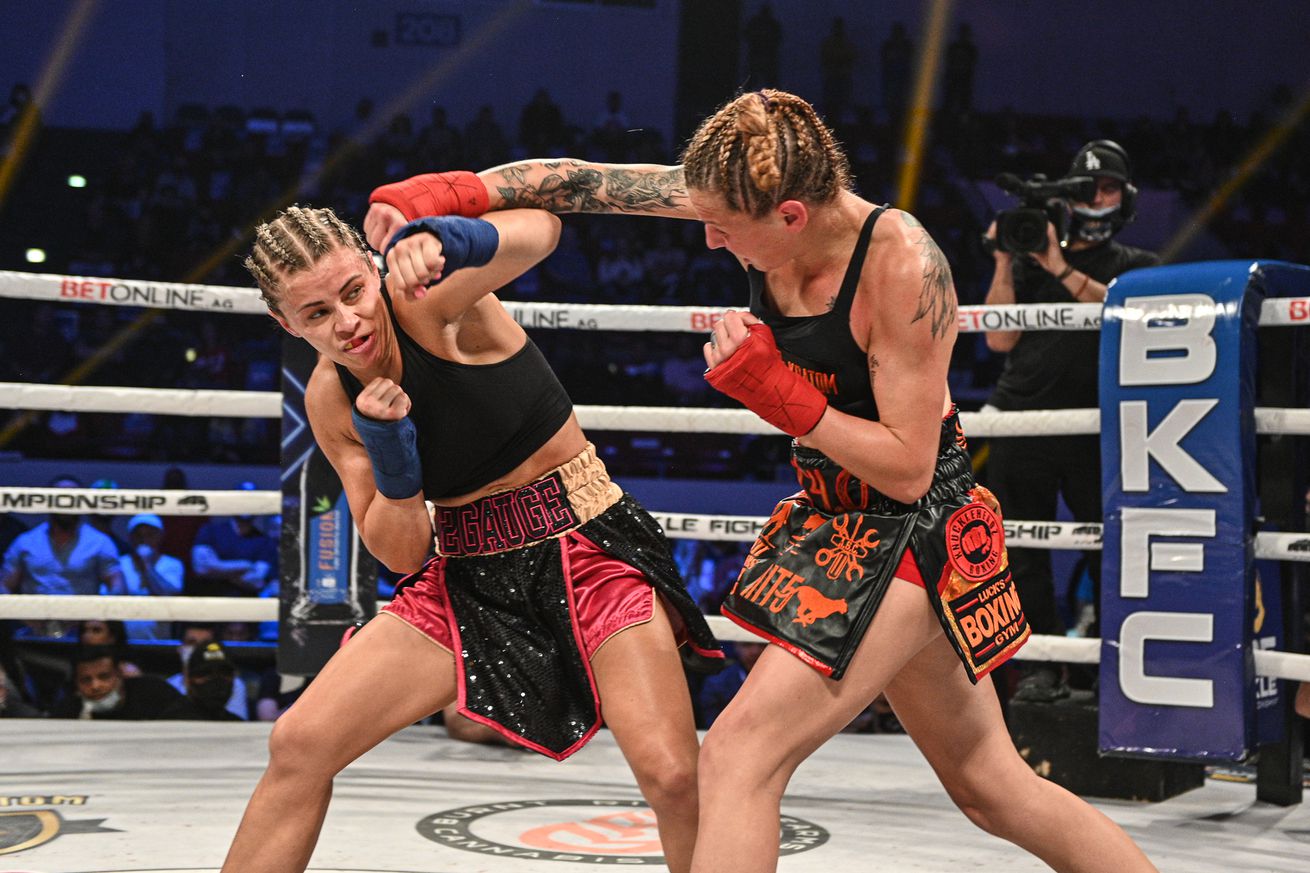 Bare Knuckle Fighting Championships wants to care for its fighters after retirement.

The promotion announced a new pension plan for athletes starting with the BKFC 17 card on April 30, officials announced on Thursday.

“Our fighters are the most important asset of the company,” BKFC president Dave Feldman said in a prepared statement sent to MMA Fighting. “We want to ensure that they are compensated not only on the night of the fight, but also looked after in retirement. For each BKFC fight, money will be placed in a pension account for them to draw on upon retirement.

“BKFC is the hottest, fastest growing and most exciting sport in the world, and we want to ensure that our fighters are taken care of in every possible way.”

Feldman said BKFC fighters will receive payments from individual pension accounts after they are retired from fighting, or a minimum of five years after the promotion stops making contributions.

“I did that for a reason,” Feldman told MMA Fighting. “I’ve been in this sport for a long time and I’ve seen my dad put a lot of money away for fighters in the past and they did everything they could to break it. A lot of them went broke.

“That’s why we put a minimum of five years on it, so they have it and they’re not just going to go out and blow it. They’re going to have it when they need it.”

Only fighters who’ve signed multi-fight deals will be eligible for the program, Feldman said. The promoter did not disclose how much money the promotion would contribute to the account, whether the contributions were set as a percentage of purses, or a set amount per fight, when contributions would be made, or details about how the money would be distributed once a fighter had met the requirements to receive payments.

A financial services firm will oversee the BKFC Wealth Management Fund, Feldman said, with BKFC as the owner of the policy and the fighters listed as co-owners.

Most major sporting leagues like the NFL, NBA, and MLB provide some kind of pension plan for athletes, usually as part of a collective bargaining agreement between a league and player unions. BKFC will become the first major combat sports promotion in the modern era to set up a pension plan for its athletes; the California State Athletic Commission maintains a pension for boxers who meet eligibility requirements for time in the ring.

Feldman said the idea of a pension plan has been in the works for about the past six months, and the promotion sought to move forward ahead of its next major event.

The bare-knuckle fighting outfit has become a major player in the combat sports space over the past few years since the sport was legalized and sanctioned in several states across the U.S.

Most recently, BKFC promoted an event called “KnuckleMania,” that featured the debut of former UFC star Paige VanZant, who was a high-profile acquisition for the company after she became a free agent in 2020.

The pension plan will start for athletes competing at BKFC 17 from Birmingham, Ala., on April 30.