Logan Storley vs. Killys Mota targeted for Bellator 258 in May
This topic has been deleted. Only users with topic management privileges can see it.
F
F
fightgal Reply Quote 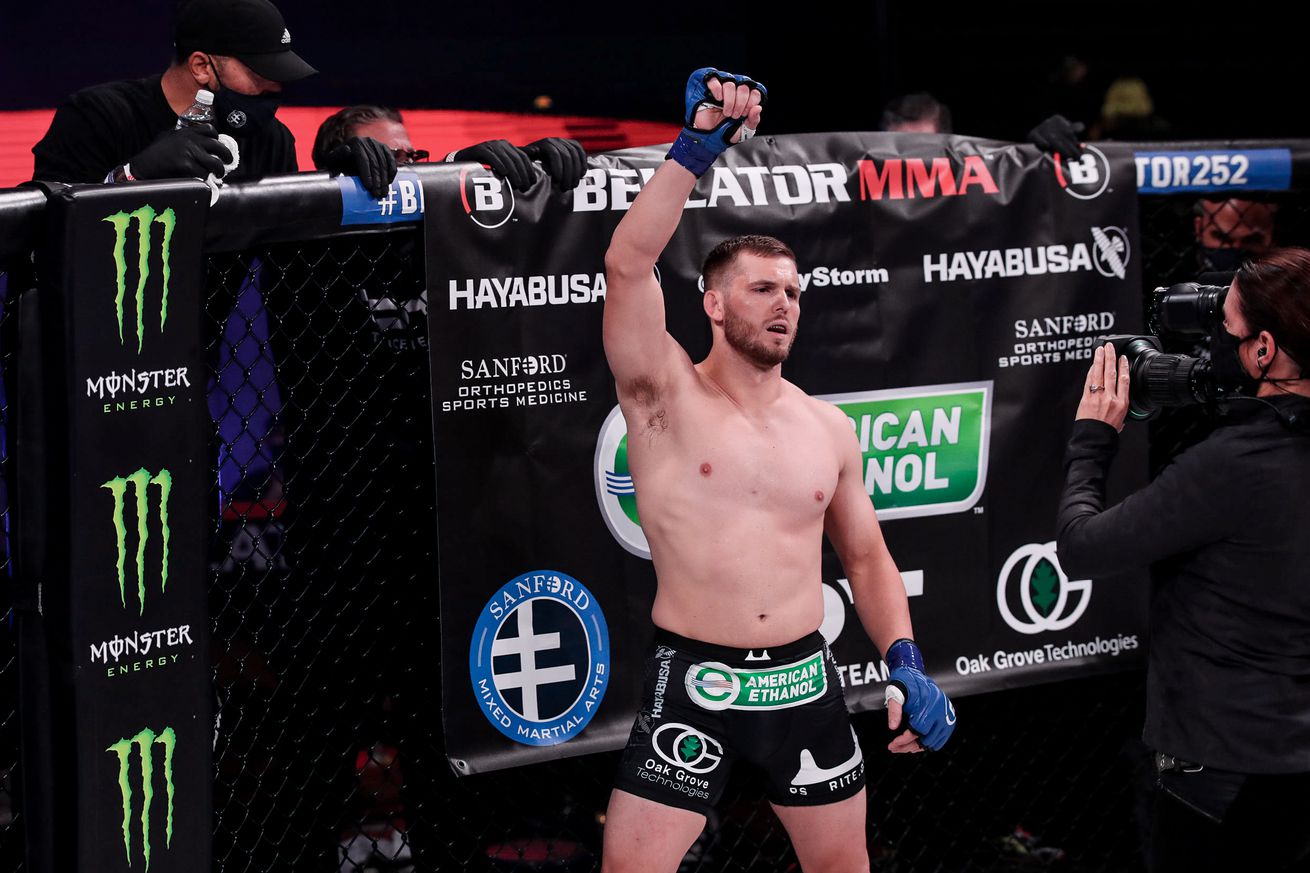 A welterweight fight between Logan Storley and Killys Mota is currently in the works for the upcoming Bellator 258 card on May 7 from the Mohegan Sun Arena in Uncasville, Conn.

Multiple people with knowledge of negotiations told MMA Fighting that verbal agreements are in place from the fighters. Bellator 258 airs on Showtime.

A four-time Division I All-American wrestler out of Minnesota, Storley has quickly transformed into one of Bellator’s brightest prospects as he’s continued to climb up the 170-pound rankings. He went undefeated through his first 11 fights but then suffered a controversial split decision loss to Yaroslav Amosov in his most recent outing in 2020.

Now Storley will look to bounce back in his first 2021 fight.

As for Mota, the 12-2 welterweight will also look to get back on track when he is expected to return in May after falling to Derek Anderson this past November. Overall, Mota is 1-1 with Bellator after finishing Mandel Nallo in his debut.

Assuming the fight between Storley and Mota is finalized, the bout would join a lineup at Bellator 258 that includes a bantamweight title fight between champ Juan Archuleta and Sergio Pettis as well as a highly anticipated fight in the Bellator Light Heavyweight Grand Prix as Anthony “Rumble” Johnson faces Yoel Romero.