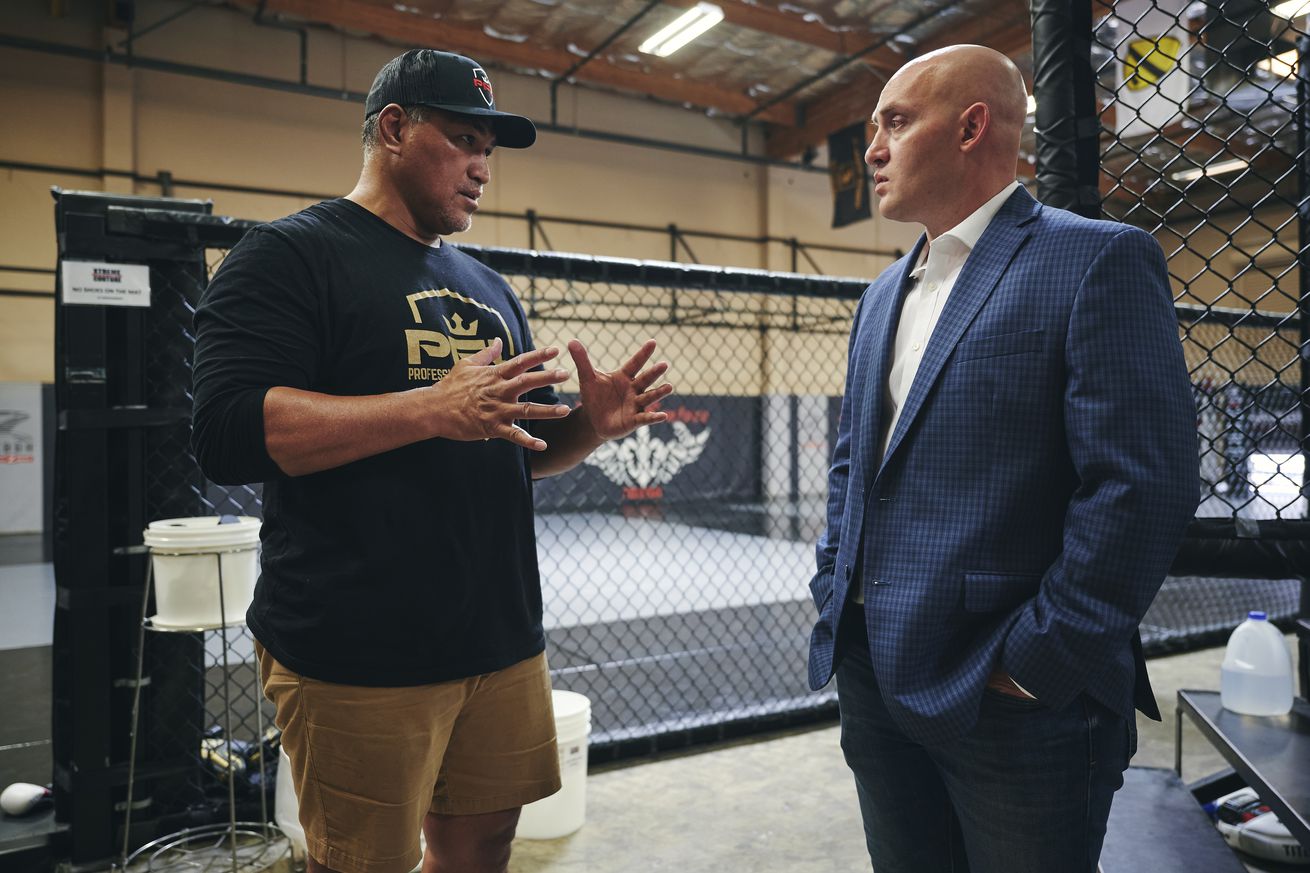 Missing weight in the PFL is about become even more costly.

MMA Fighting confirmed with a league official that the PFL is set to implement changes to its rules and format for the upcoming 2021 season, including a greater penalty for fighters who fail to make weight, who will now have one point deducted from their season total.

In previous seasons, a weight miss would render a fighter ineligible to earn points in a scheduled bout even with a victory. Now, a fighter can actually lose points they’ve won.

ESPN was first to report the rule changes.

Over the course of six regular season events, fighters from each weight class get two chances to compete and earn points. There will be three playoff events later in the year and one tournament final show.

The PFL playoffs have traditionally featured the quarterfinals and semifinals being resolved on the same show. This season, there will be no quarterfinals and thus no cards necessitating that any of the fighters compete twice in one night. Semifinal bouts will be three-round affairs, while the finals will be contested in five-round bouts. Winners from each division will be crowned 2021 PFL champion and take home a $1,000,000 prize.

Last year, the PFL canceled its 2020 season due to the COVID-19 pandemic. It kicks off its 2021 season on April 23 with a lineup featuring the men’s lightweights and featherweights in action. Former UFC champion Anthony Pettis headlines against fellow ex-UFC fighter-turned-pro boxer Clay Collard.