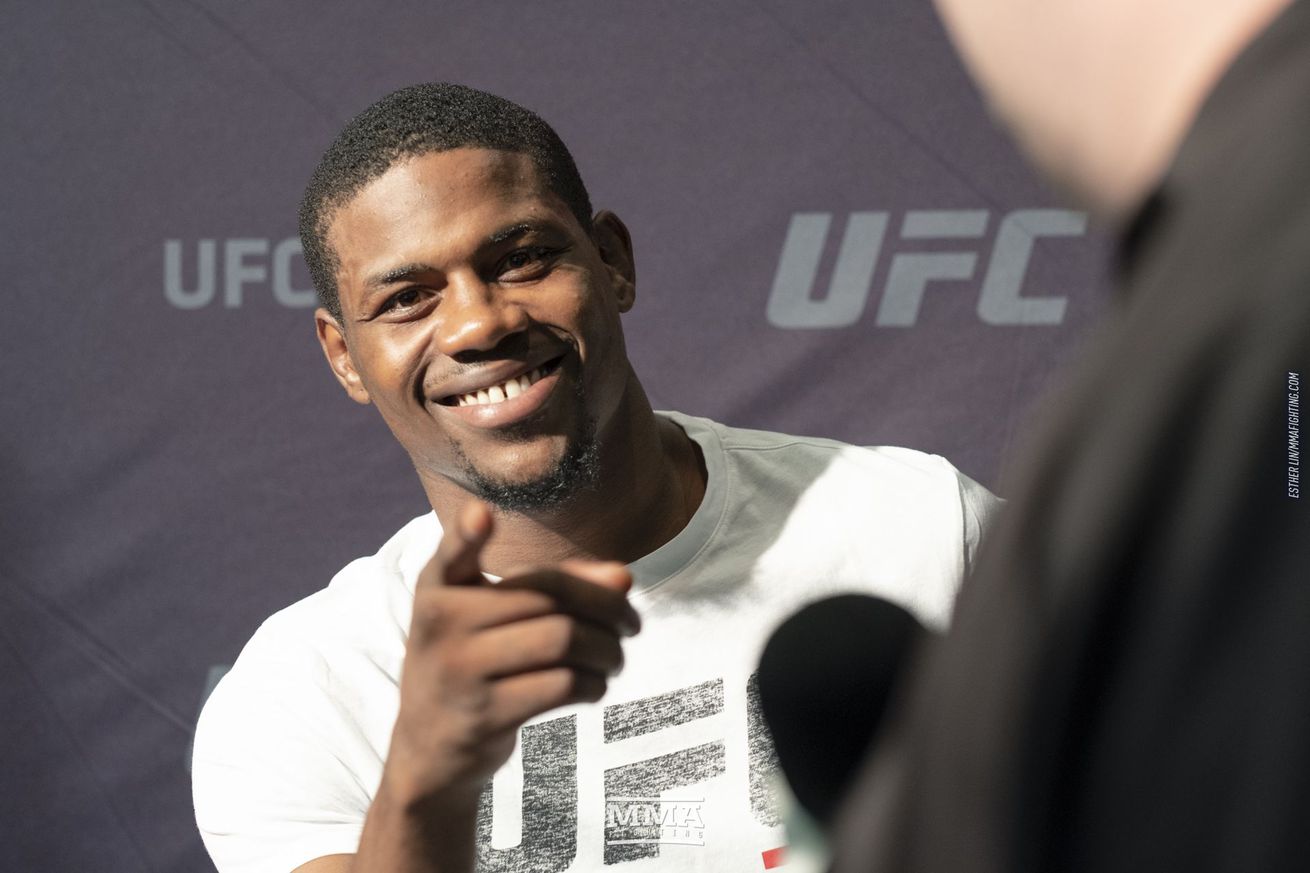 The UFC card on April 10 has a new main event.

Kevin Holland has been booked as a new opponent for Marvin Vettori after Darren Till was forced off the card with a broken collarbone.

Multiple sources confirmed the booking to MMA Fighting on Thursday after Holland hinted at the deal on Twitter.

After picking up five straight wins in 2020, Holland got his first shot at a UFC main event in March, but he lost a lopsided unanimous decision to Derek Brunson. Despite that setback, he was quick to offer his services to fill in as a late replacement for Till after the British fighter was knocked out of the main event.

Holland looks to return to the win column while facing one of the fastest rising contenders in the division; Vettori currently ride a four-fight winning streak.

The Italian-born fighter most recently knocked off Jack Hermansson in an impressive outing to secure his place in the top-10 rankings at 185 pounds.

While Vettori had hoped to potentially earn a title shot with a victory over Till, it was clear he wanted to stay on the card after putting in a training camp to compete on April 10.

Now, it appears he’ll get his wish with Vettori expected to clash with Holland in a five-round main event next Saturday with the main card airing live on ABC.