UFC 260 prelims land in top-5 for Saturday cable ratings but still produce lowest average viewers for 2021
This topic has been deleted. Only users with topic management privileges can see it.
F
F
fightgal Reply Quote 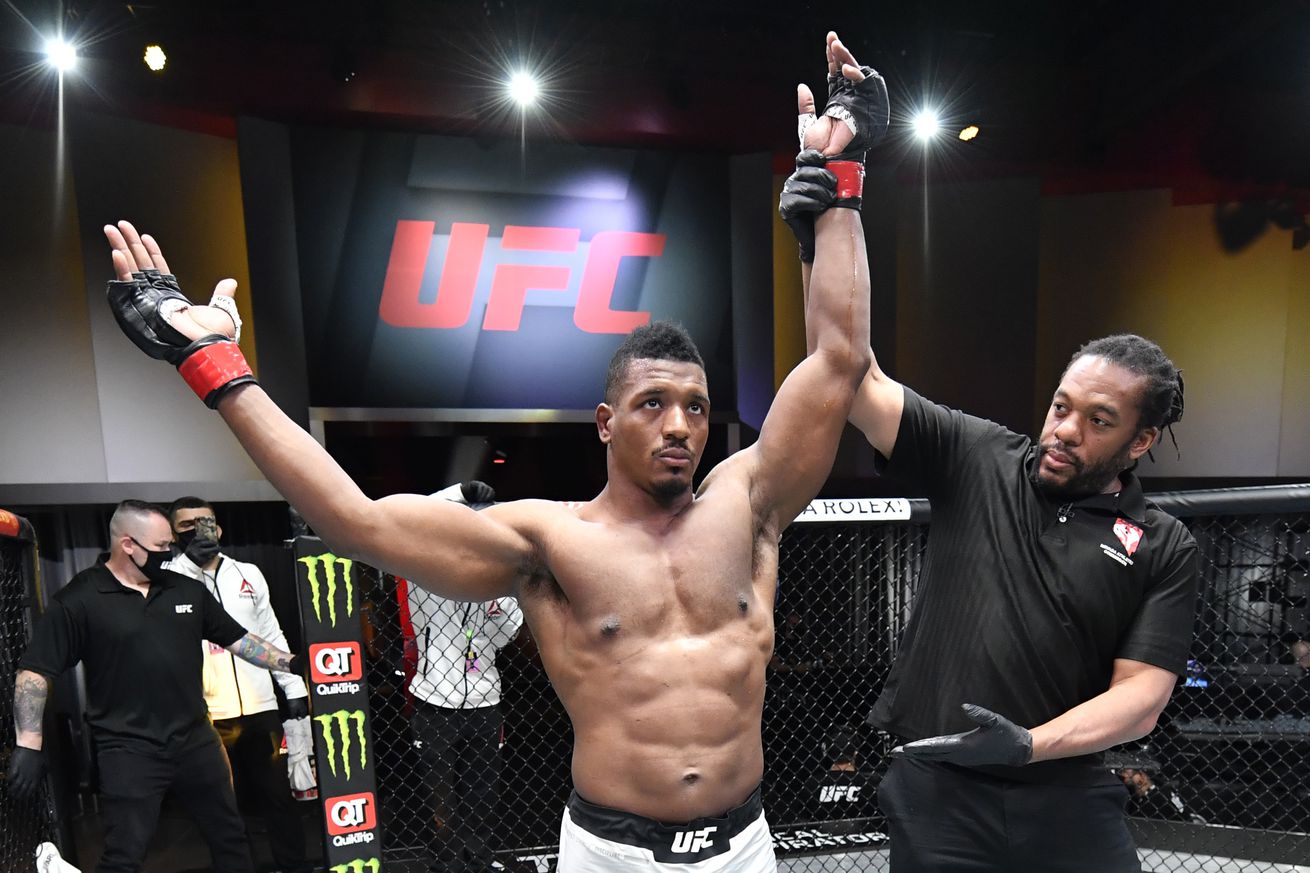 The UFC 260 prelims from this past Saturday night helped the promotion earn another top-five rating on cable, but the actual average for the event was the lowest yet in 2021.

According to the Nielsen Ratings System, the UFC 260 prelims headlined by Alonzo Menifield’s first-round submission win over Fabio Cherant averaged 718,000 viewers over the two hour broadcast on ESPN. The card earned a .23 in the coveted 18-49 year old demographic, which was good enough for No. 5 overall in the Saturday cable ratings.

The top-four rated programs were all related to the NCAA men’s basketball tournament.

Overall, the average for UFC 260 puts that event as the lowest-rated for pay-per-view prelims in 2021 with UFC 257 still at the top after that card earned 1.433 million viewers on average for the show that eventually led to Conor McGregor and Dustin Poirier in the main event.

Here’s how the UFC pay-per-view prelims have rated so far in 2021:

The next major UFC pay-per-view goes down on April 21 with UFC 262 as Kamaru Usman faces off with Jorge Masvidal in a highly anticipated rematch in the main event with two additional title fights on the main card as well.