John Gotti III returns vs. Jared Chauvin at CES 62 on April 30
This topic has been deleted. Only users with topic management privileges can see it.
F
F
fightgal Reply Quote 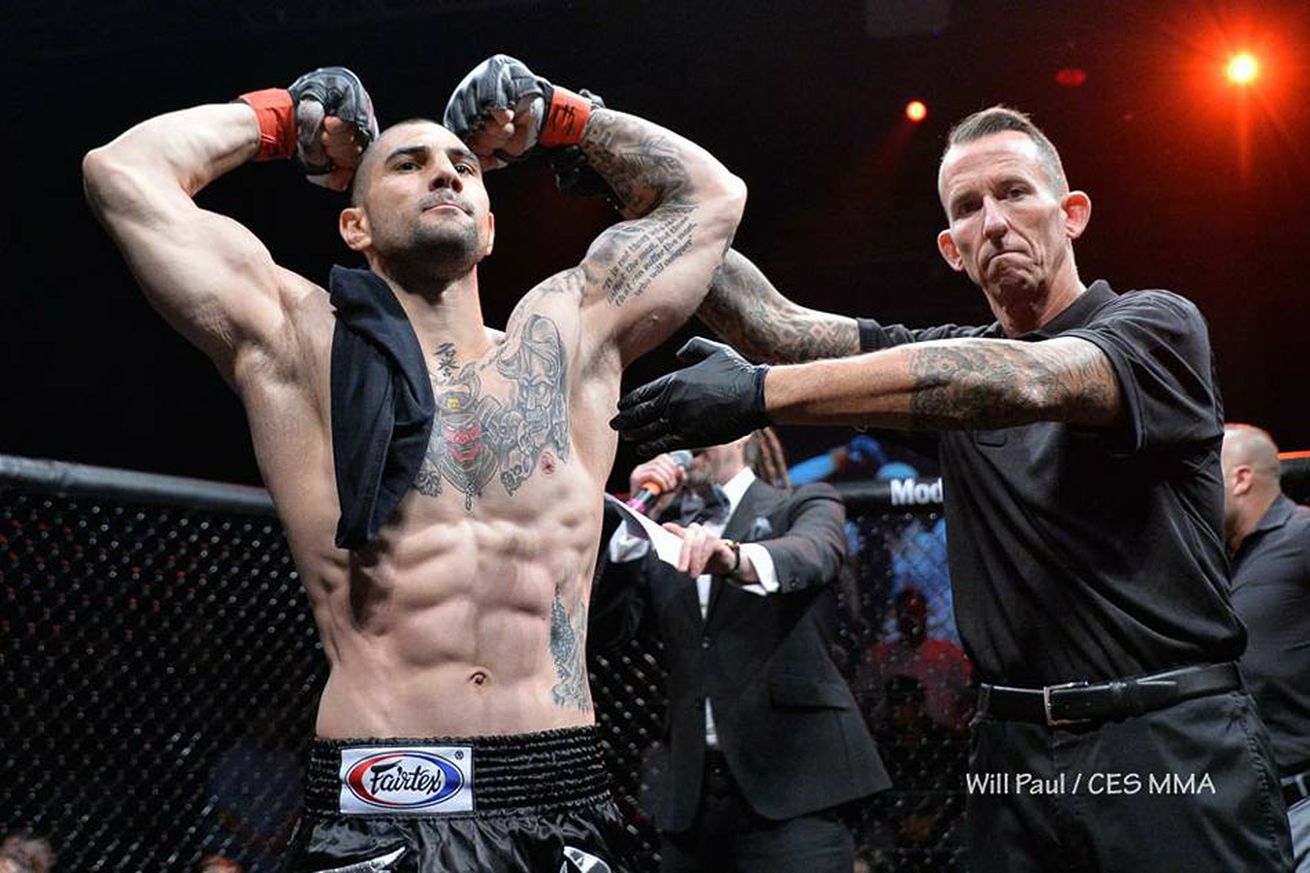 John Gotti III will look to bounce back from his first professional loss next month.

After a perfect 5-0 start to his pro career, Gotti III dropped a unanimous decision to Nick Alley in the main event of CES 61 in October. The grandson of infamous mob boss John Gotti won his first four fights via first-round KO and was tested for the first time by Marcos Lloreda at CES 60 en route to a unanimous decision in January 2020.

Chauvin is looking to snap a two-fight skid in his CES debut. The Michigan native was victorious in his first three pro appearances for regional promotion Carlos Llinas International Productions, which includes a second-round stoppage win in April 2019.