Video: Ben Askren trains like ‘Rocky’ ahead of Jake Paul boxing match
This topic has been deleted. Only users with topic management privileges can see it.
F
F
fightgal Reply Quote 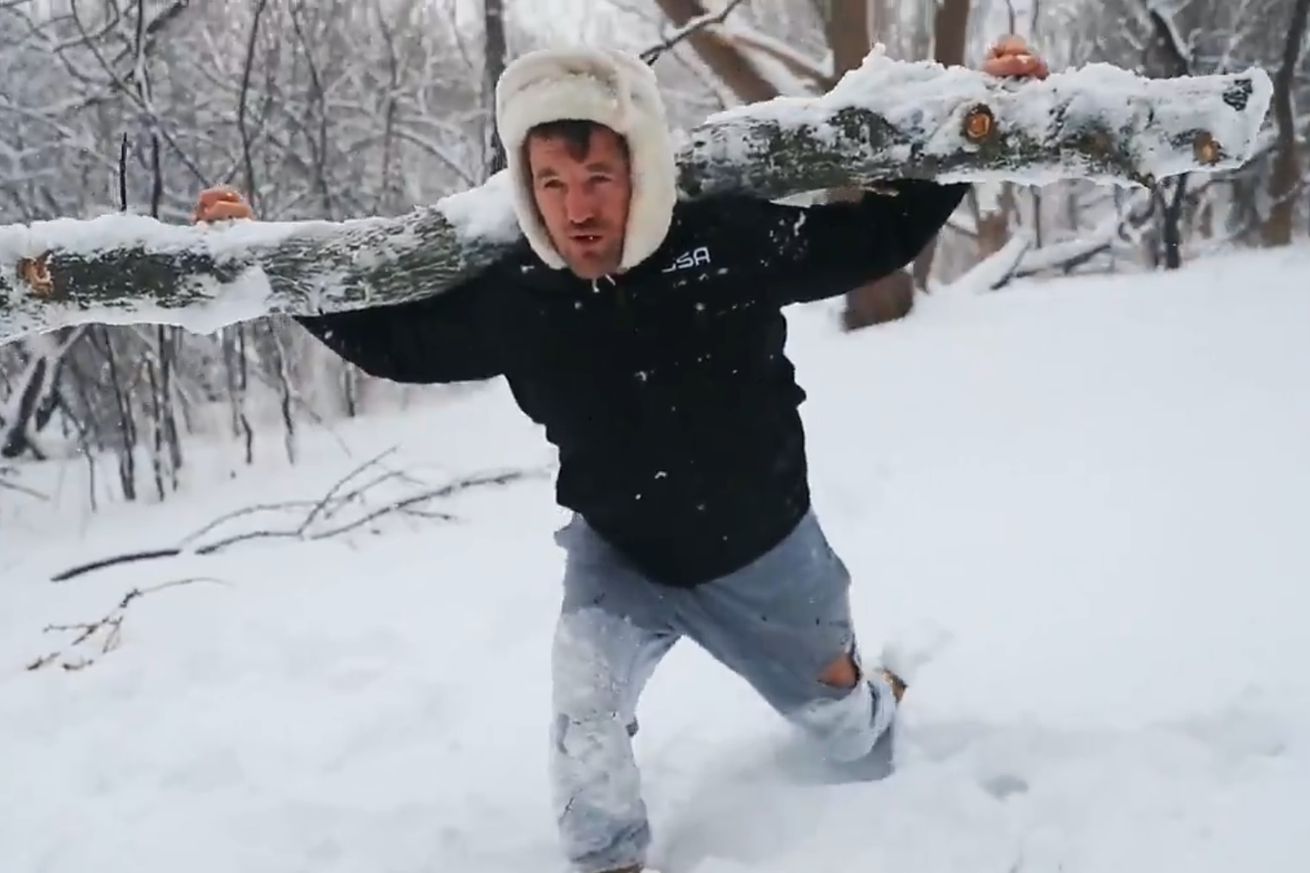 Never let it be said that Ben Askren doesn’t have a flair for the dramatic.

Ahead of his upcoming boxing bout with YouTube star Jake Paul on April 17, the former ONE Championship and Bellator welterweight champion kicked it into high gear to promote the matchup. On the weekend, he released a cinematic training montage paying homage to Rocky IV with himself as the legendary Rocky Balboa.

Check out Askren’s clip below:

When I got the call to fight Logan Paul’s little brother I had to go into Rocky Style training! pic.twitter.com/GDunqgLjmh

Set to John Cafferty’s classic Heart’s on Fire, Askren is shown committing to a rural and wintry workout and also features his wife Amy in the Adrian role and a picture of Paul standing in for iconic villain Ivan Drago.

The clip concludes with Askren roaring Paul’s name, a scene that will surely be matched by the spectacle that will go down when the two eventually meet in the ring.