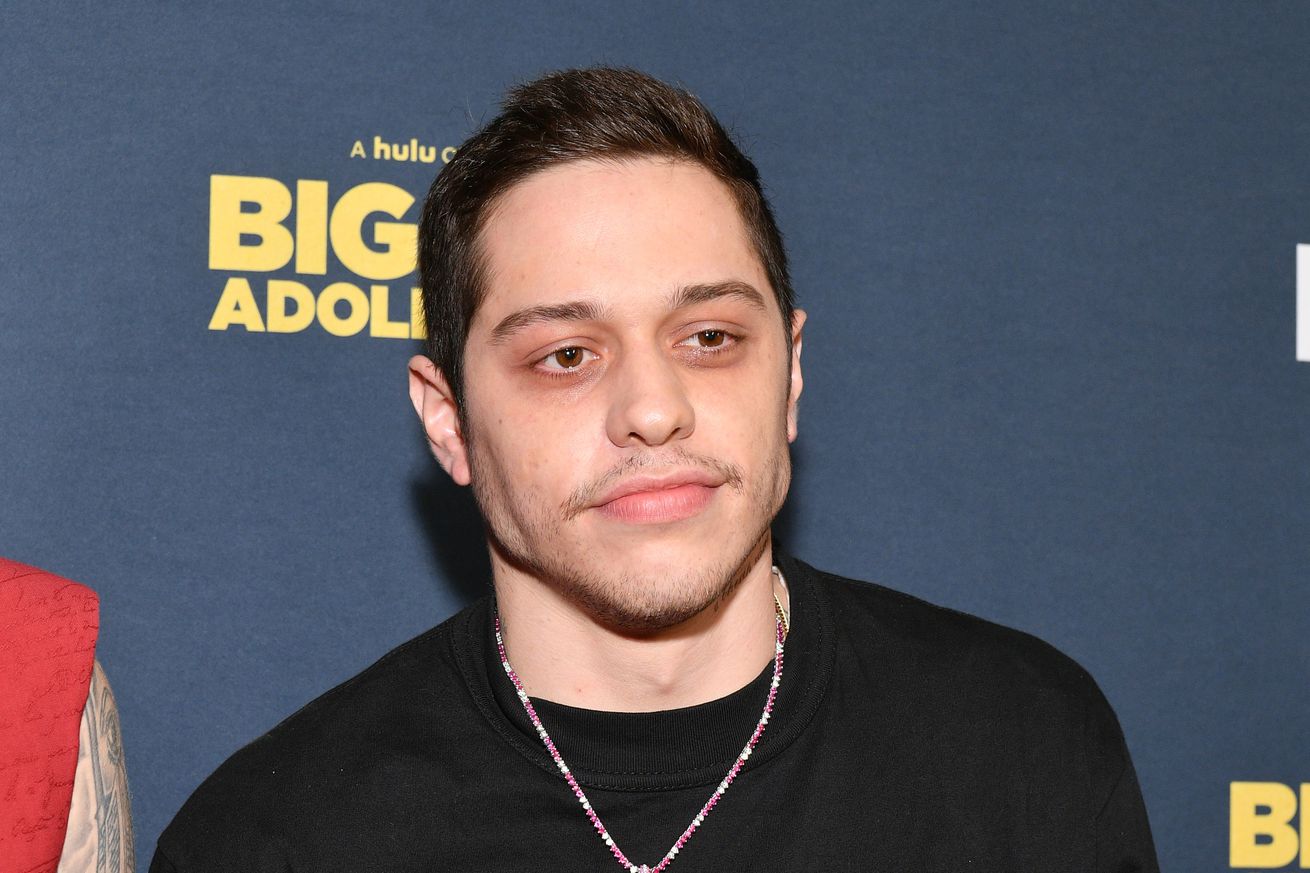 Triller has announced a very diverse commentary team that will be calling the upcoming card headlined by YouTube celebrity Jake Paul in a boxing match against retired UFC fighter Ben Askren on April 17.

Between fights, the four-hour pay-per-view broadcast features a number of musical performances from a variety of acts including Justin Bieber, The Black Keys, Doja Cat, Saweetie, Diplo, Major Lazer and the first appearance of the hip hop supergroup Mt. Westmore (Snoop Dogg, Ice Cube, Too $hort and E-40).

“This group of headline talent from all areas of music and entertainment will make this the must-watch event of 2021,” Triller CEO Ryan Kavanaugh said in a statement. “Nowhere else will you be able to see this mix of pop culture, comedy and hip-hop legends and top-notch fights in one place.

“April 17 will be the new standard not just for boxing, but for a new genre of entertainment and sports that Triller Fight Club is creating and implementing for fans of every demo, genre and age. We’ve already broken pre-sale records, and just wait for what’s to come.”

The card will be headlined by Paul and Askren, who engaged in a heated series of social media posts before finally being booked into a fight together.

Paul came to prominence through YouTube and social media alongside his brother Logan Paul, who has also started a boxing career of his own. Most recently, Paul dispatched ex-NBA player Nate Robinson with a brutal knockout as part of the card headlined by an exhibition bout between Mike Tyson and Roy Jones Jr.

As for Askren, he emerges from retirement after he called it a career in the UFC following a loss to Demian Maia in 2019.

Former UFC champion Frank Mir makes his professional boxing debut on the card against Steve Cunningham after a fight with ex-champ Antonio Tarver was shot down the by Georgia State Athletic Commission. More fights are expected to be announced for the card in the coming days.

The pay-per-view costs $49.99 with availability on iNDemand through traditional cable and satellite outlets as well as online through FITE TV.