Miesha Tate is back, faces Marion Reneau at July 17 UFC event
This topic has been deleted. Only users with topic management privileges can see it.
F
F
fightgal Reply Quote 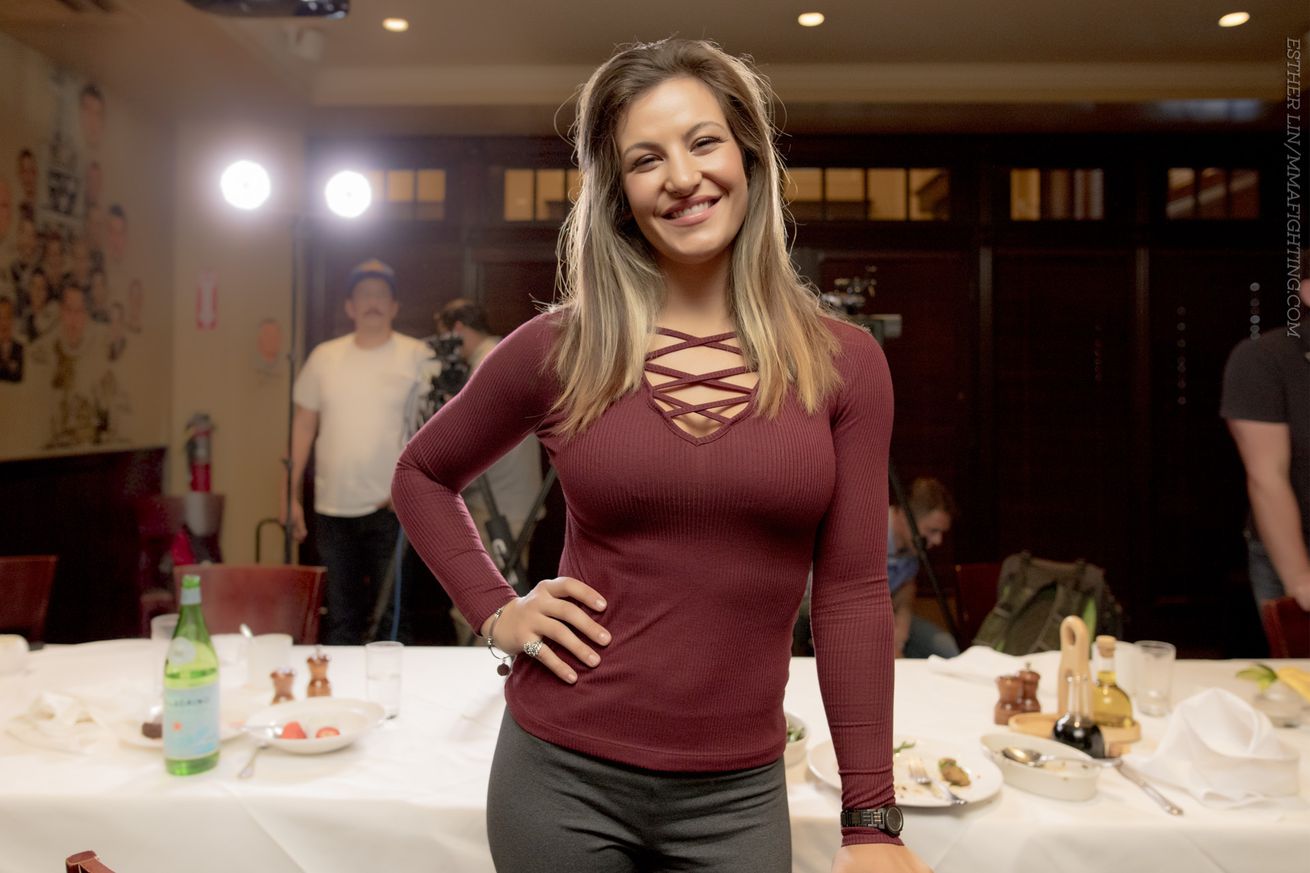 A person with knowledge of the booking confirmed the news to MMA Fighting following an initial report from ESPN. The July 17 event’s location has not been confirmed.

Reneau told ESPN the bout with Tate will serve as her retirement bout. The veteran fighter and high school teacher suffered her fourth consecutive loss in her previous performance, falling short on points against Macy Chiasson earlier this month at UFC Vegas 22.

Tate returns to the octagon after serving a behind-the-scenes role with ONE Championship. She was hired in 2018 as the Asia-based promotion’s vice president, but this past November told MMA Junkie her duties had been reduced due to the COVID-19 pandemic shutdown.

In her previous two UFC appearances, Tate suffered back-to-back setbacks. She lost a decision to Raquel Pennington at UFC 205. After the fight, she told her coaches “I’m not showing up in here anymore.” That setback followed a brutal submission loss of the title to current two-division champ Amanda Nunes at UFC 200.

Tate won the title at UFC 196 with an incredible come-from-behind performance, putting Holly Holm to sleep with a rear-naked choke in the fifth round of a fight she was losing. Her overall UFC record is 5-4. She previously held the Strikeforce title before losing it to Ronda Rousey in 2012.