Francisco Trinaldo set to make welterweight debut vs. Muslim Salikhov at June 5 UFC event
This topic has been deleted. Only users with topic management privileges can see it.
F
F
fightgal Reply Quote 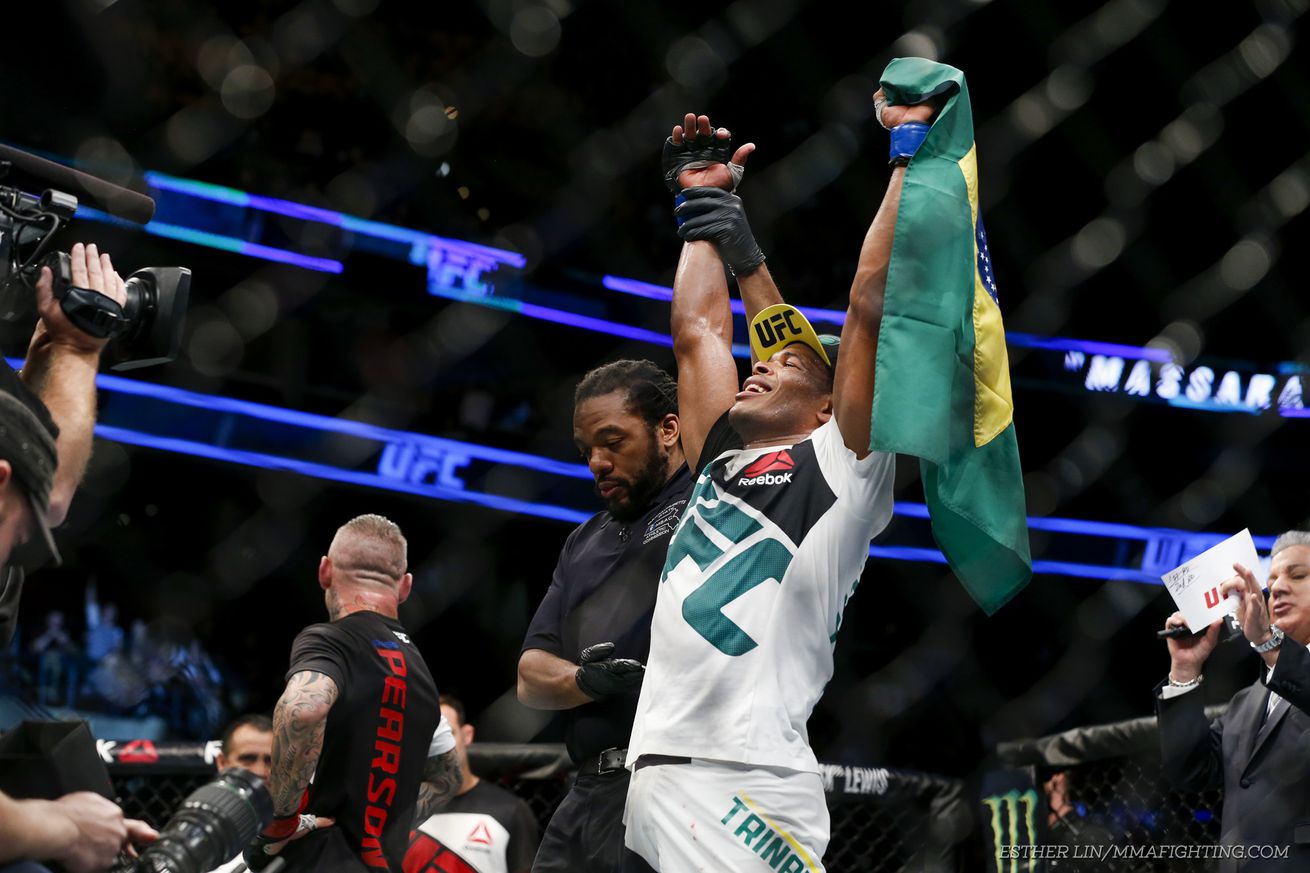 Francisco Trinaldo has a date and opponent set for his first fight as a welterweight in the UFC.

A UFC fighter since the first The Ultimate Fighter: Brazil season in 2012, “Massaranduba” will face Muslim Salikhov at the upcoming UFC Fight Night show on June 5, multiple people with knowledge of the booking told MMA Fighting.

Trinaldo (26-7) went 4-1 in his past five UFC bouts, with the only setback being a controversial decision to Alexander Hernandez. “Massaranduba” is on a three-fight winning streak over Bobby Green, John Makdessi and Jai Herbert, but he missed weight badly for his most recent bout in Abu Dhabi.

The 42-year-old veteran went 15-6 as a lightweight in the UFC after competing as a middleweight at TUF: Brazil 1, defeating the likes of Paul Felder, Evan Dunham, Jim Miller, Yancy Medeiros and Ross Pearson.

Salikhov (17-2) was victorious in his last four in the UFC, bouncing from his UFC debut defeat to Alex Garcia with wins over Ricky Rainey, Nordine Taleb, Laureano Staropoli and Elizeu Zaleski.

Salikhov, 36, had fights cancelled against Claudio Silva and Santiago Ponzinibbio, respectively, this past October and January.