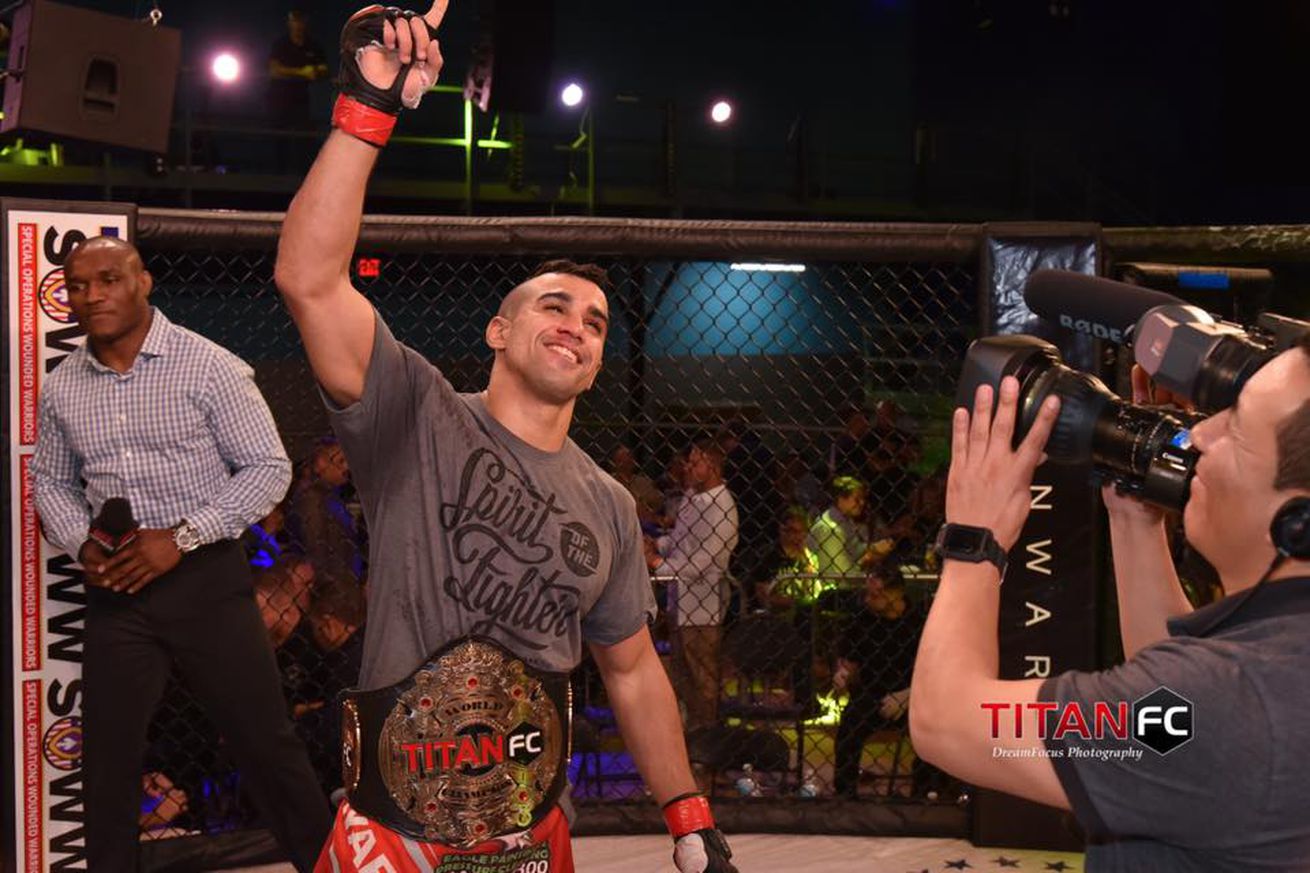 Joilton Lutterbach has a new opponent for his PFL debut on April 23 in Atlantic City, N.J.

With Olivier Aubin-Mercier sidelined due to an undisclosed injury, “Peregrino” now takes on fellow Brazilian lightweight Raush Manfio, multiple people with knowledge of the change told MMA Fighting on Tuesday.

According to sources, Aubin-Mercier is currently targeting a June return to competition, pending his recovery.

Manfio (11-3), a contestant on The Ultimate Fighter: Brazil 4 and a former Titan FC lightweight champion, hasn’t competed since a June 2018 defeat to Sidney Outlaw, which snapped his three-fight winning streak under the Titan FC banner.

Lutterbach (34-8, 1 no contest) was part of the third season of TUF: Brazil in 2014. He has won 21 of his last 23 MMA bouts, including 16 via knockout or submission. He makes his first walk to the PFL cage after finishing four opponents in a row since 2019.