UFC Vegas 22 lands in top 25 for cable ratings but NCAA basketball rules Saturday on cable
This topic has been deleted. Only users with topic management privileges can see it.
F
F
fightgal Reply Quote 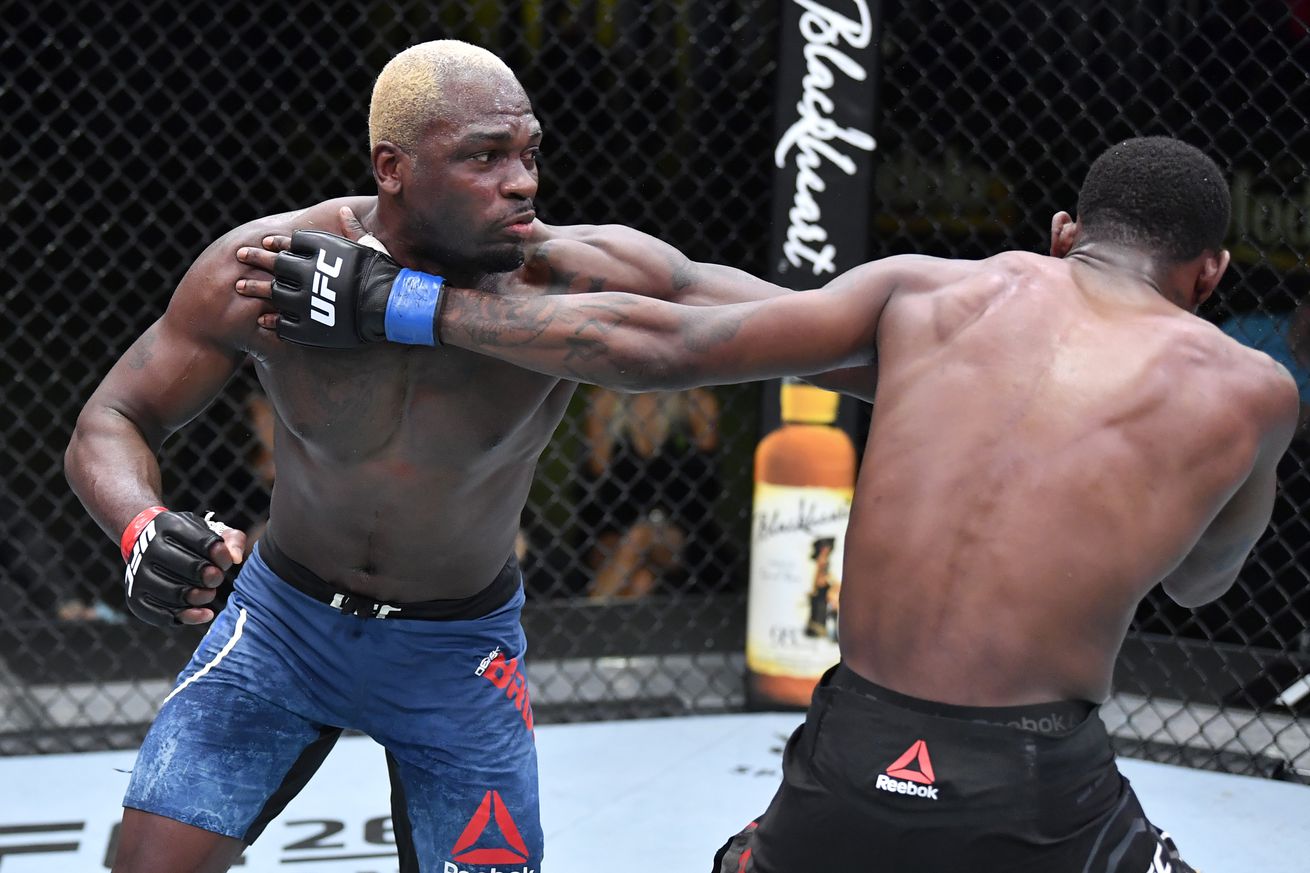 UFC Vegas 22 delivered solid ratings for the promotion, but Saturday night was ultimately won by the NCAA men’s basketball tournament.

According to the Nielsen Ratings System, UFC Vegas 22, which was headlined by Derek Brunson’s five-round unanimous decision win over Kevin Holland, averaged 721,000 viewers over the course of the broadcast on ESPN. The actual start time for the event wasn’t until 10:25 p.m. due to the NCAA wrestling championships bleeding into the broadcast.

The NCAA wrestling championships averaged out at 571,000 viewers.

The UFC card also earned a .21 in the coveted 18-49 year old demographic, which was good enough for No. 22 out of the top 200 programs on cable for Saturday. Every single program rated ahead of the UFC was tied to the NCAA March Madness games on a variety of networks including TBS, TNT and TruTV. ESPN’s College Gameday also secured a spot in the top 25 as a preview show.

The preliminary card ended the night with 438,000 average viewers, which was good enough for No. 39 in the top rated programs for Saturday on cable.

Those are all solid results for the UFC, especially considering the competition on Saturday with college basketball largely dominating every metric for ratings after the tournament got started two days earlier. The last primetime card that aired on ESPN came in 2020 for the show headlined by former title contender Anthony Smith in a late notice main event against Devin Clark with that show earning 1.055 million viewers on average.

UFC Vegas 22 was also simulcast on ESPN+ but those ratings are not available since that is a subscription-based service.