‘UFC 260 countdown’ video
This topic has been deleted. Only users with topic management privileges can see it.
F
F
fightgal Reply Quote 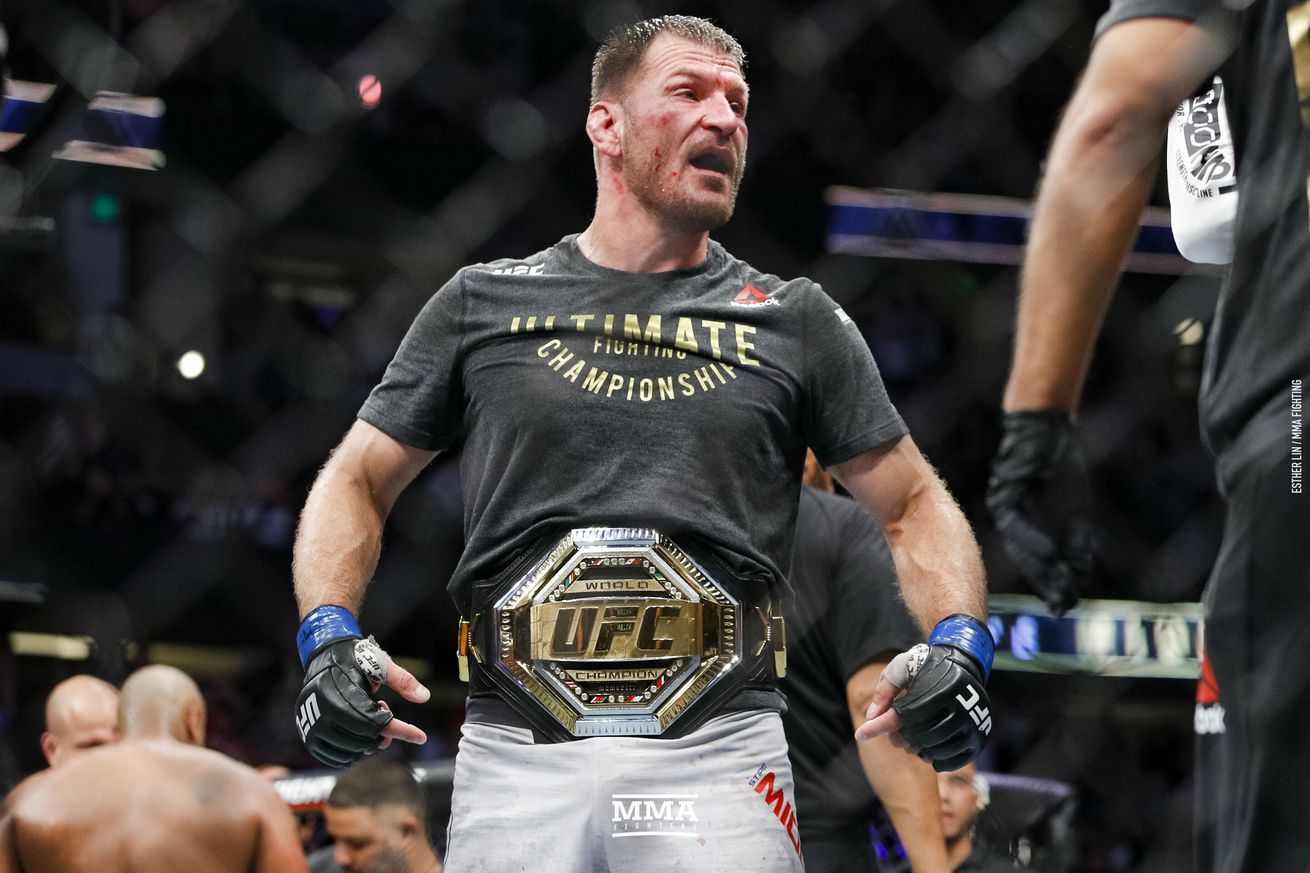 Watch “UFC 260 countdown” video for an early look at next Saturday’s heavyweight championship rematch between Stipe Miocic and Francis Ngannou.

Miocic seeks his fifth successful defense of the heavyweight title when he once again faces Ngannou. The two first fought at UFC 220 on Jan. 20, 2018. At that event, Miocic used his wrestling to win a one-sided decision over Ngannou and set the record for most consecutive successful UFC heavyweight championship defenses (3).

The proud Ohioan moved on to a feud with Daniel Cormier, losing the title to “DC” in their first meeting before rebounding with consecutive wins over Cormier to regain the belt and win their trilogy.

Ngannou rose back to the top of the contenders’ rankings on the strength of four straight knockout victories over Jairzinho Rozenstruik, Junior dos Santos, Cain Velasquez, and Curtis Blaydes. None of those opponents lasted longer than 71 seconds with “The Predator.”

UFC 260 takes place at UFC APEX in Las Vegas. The preliminaries and pay-per-view will be broadcast on ESPN+.