UFC 262 to take place in Houston, headlined by Charles Oliveira vs. Michael Chandler
This topic has been deleted. Only users with topic management privileges can see it.
F
F
fightgal Reply Quote 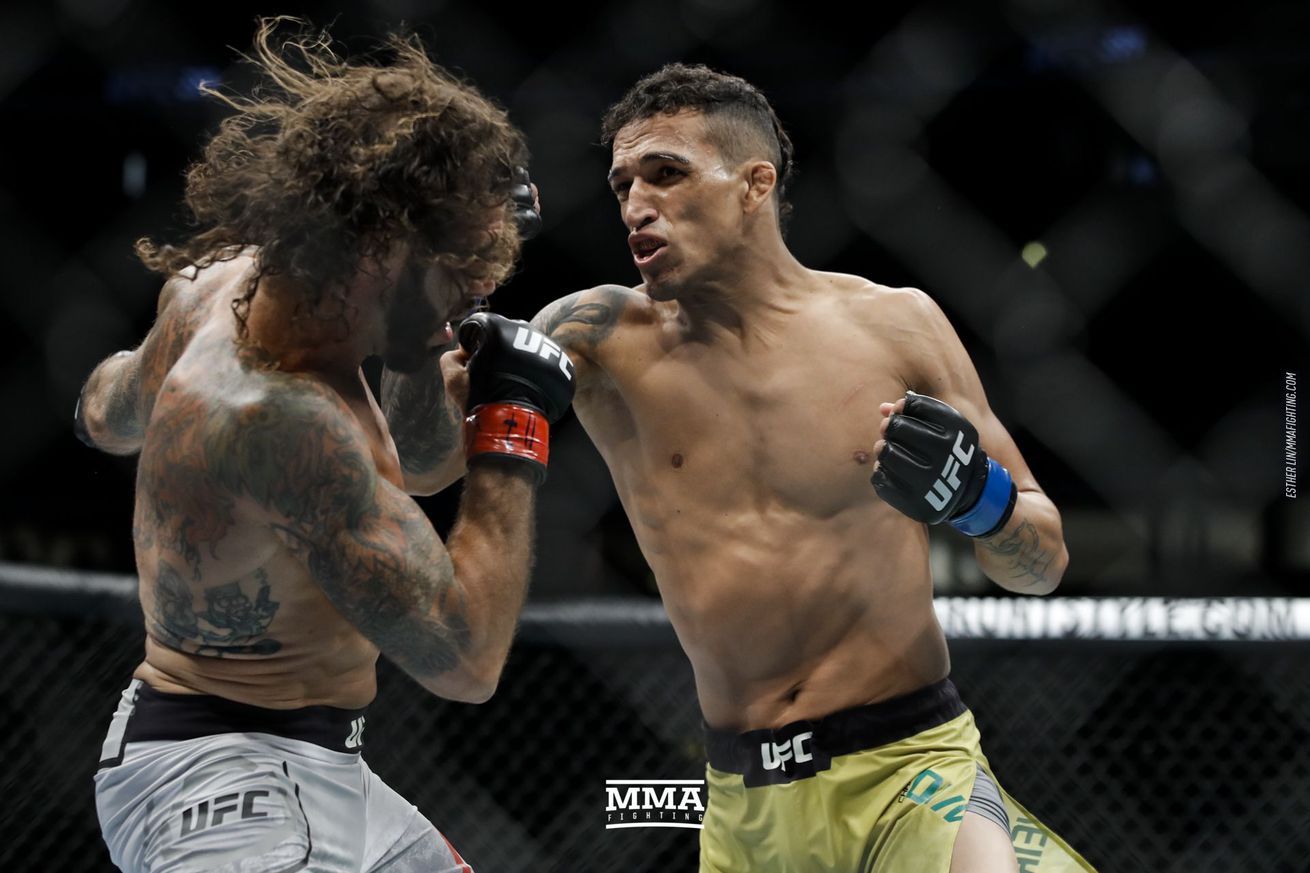 The UFC is headed back to Texas.

The promotion announced Friday that UFC 262 will take place at Toyota Center in Houston on May 15. A lightweight bout between Charles Oliveira and Michael Chandler headlines the card, with the winner taking home the UFC championship vacated by the retired Khabib Nurmagomedov.

The Toyota Center has a listed maximum capacity of approximately 19,000 for concerts.

Since the COVID-19 outbreak in March of last year, the UFC has primarily held events on Yas Island in Abu Dhabi and at UFC APEX in Las Vegas.

This is the second event announced this month by the UFC to take place in a location with no attendance limits. UFC 261 on April 24, headlined by a rematch between welterweight champion Kamaru Usman and Jorge Masvidal, will be hosted at VyStar Veteran’s Memorial Arena in Jacksonville, Fla., which was also the site for a trio of post-outbreak events last May.

The UFC most recently visited Houston on Feb. 8, 2020, for UFC 247, an event headlined by Jon Jones defending the light heavyweight championship against Dominick Reyes.