Casey O’Neill vs. Lara Procopio set for UFC event on June 19
This topic has been deleted. Only users with topic management privileges can see it.
F
F
fightgal Reply Quote 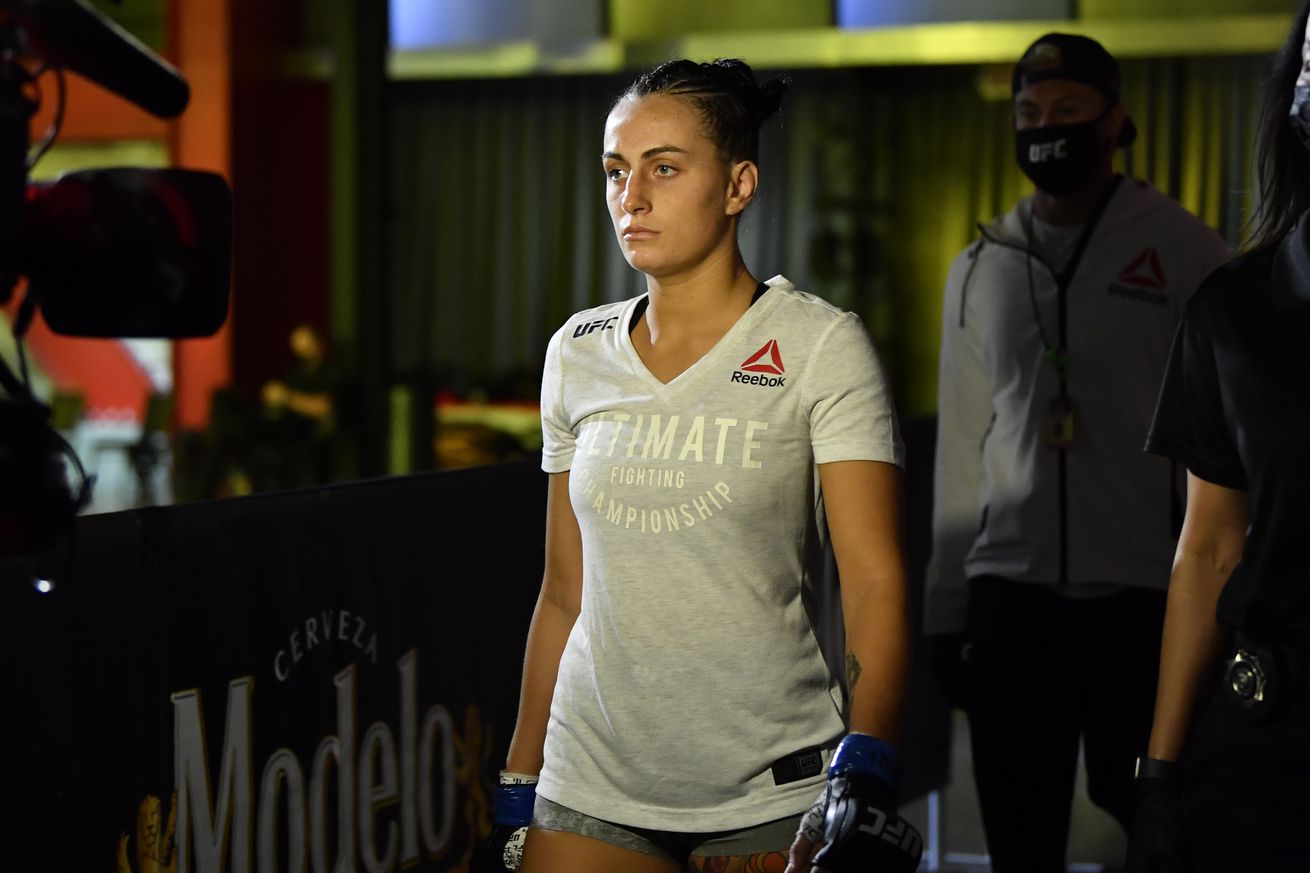 Multiple people with knowledge of the promotion’s plans confirmed to MMA Fighting that a flyweight matchup between O’Neill and Lara Procopio will take place at the UFC’s event on June 19, which currently does not have a location or venue officially announced.

The undefeated O’Neill opened up a lot of eyes with a second round TKO win over Shana Dobson in February at UFC Vegas 19. “King” has won all six of her professional bouts, finishing three of them. In a recent interview with MMA Fighting, O’Neill was hoping to return as early as April following her impressive introduction to the UFC.

Procopio will also enter the octagon on the heels of her first promotional victory. Following a unanimous decision loss to Karol Rosa in her UFC debut, the 25-year-old bounced back with a victory over Molly McCann at UFC Vegas 18 in February.

The 125-pound matchup joins a welterweight bout between Matt Brown and Dhiego Lima on the UFC’s June 19 event.