Punahele Soriano vs. Anthony Hernandez in the works for June 26 UFC event
This topic has been deleted. Only users with topic management privileges can see it.
F
F
fightgal Reply Quote 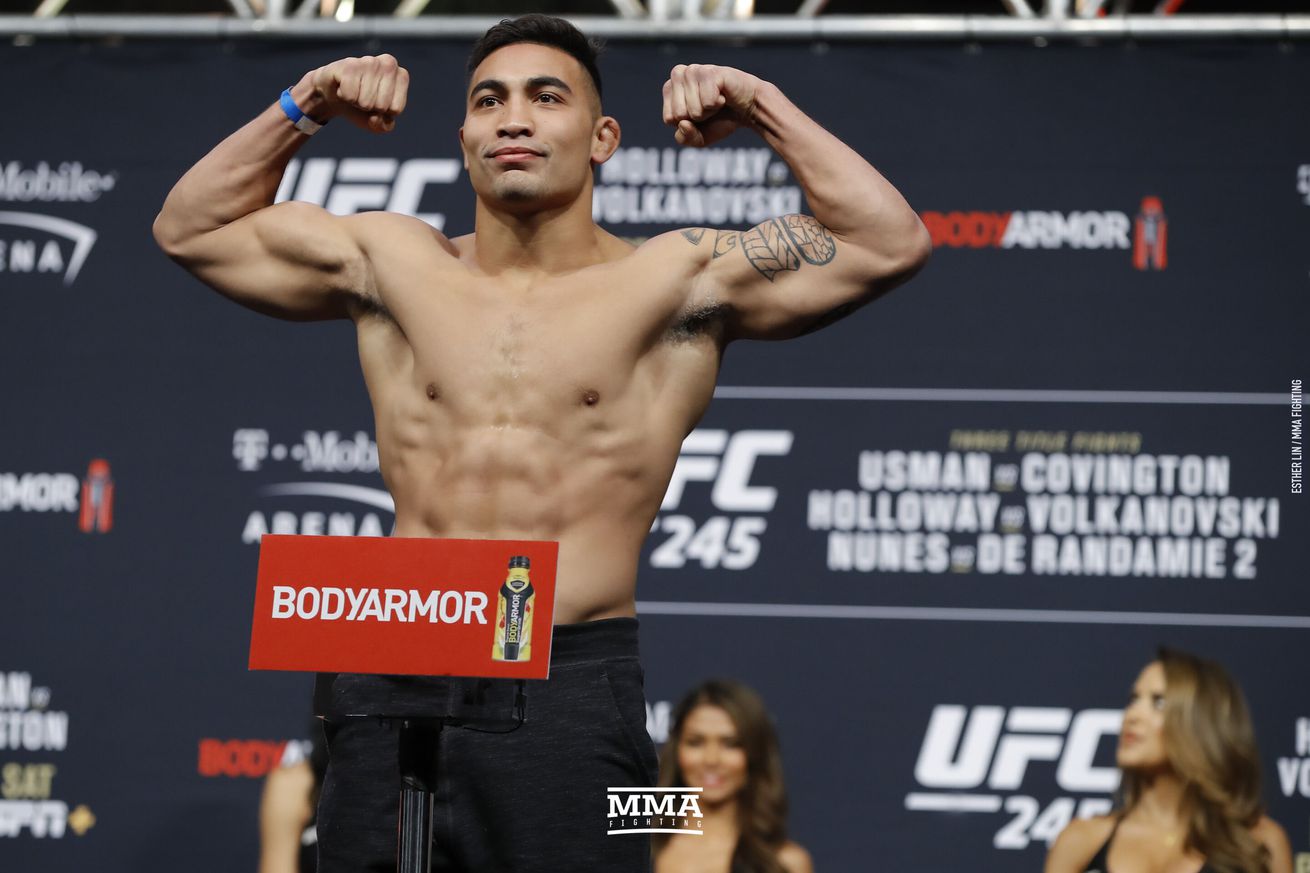 A pair of middleweight prospects will clash at a UFC event on June 26 when Punahele Soriano faces off with Anthony Hernandez.

Multiple people with knowledge of the booking confirmed the news to MMA Fighting on Thursday. MMA Junkie initially reported the contest.

With a perfect 8-0 record so far in his career, Soriano attempts to remain undefeated when he returns after earning a pair of first-round knockouts in the UFC. Soriano initially joined the promotion via Dana White’s Contender Series, and now he’ll look to settle a little unfinished business with Hernandez, whom he was originally scheduled to face in May 2020 prior to an injury forcing him out of the matchup.

As for Hernandez, he will attempt to build on the biggest win of his career after he submitted multi-time grappling champion Rodolfo Vieira in his previous outing in February. Overall, Hernandez has bounced back and forth between wins and losses through his first four fights in the UFC, but he’ll attempt to build some momentum against Soriano.

The upcoming UFC event on June 26 has not been officially announced by the promotion and no main event has been confirmed for the fight card.