Video: Jon Jones does cardio, drops heavyweight frame to 245 pounds
This topic has been deleted. Only users with topic management privileges can see it.
F
F
fightgal Reply Quote 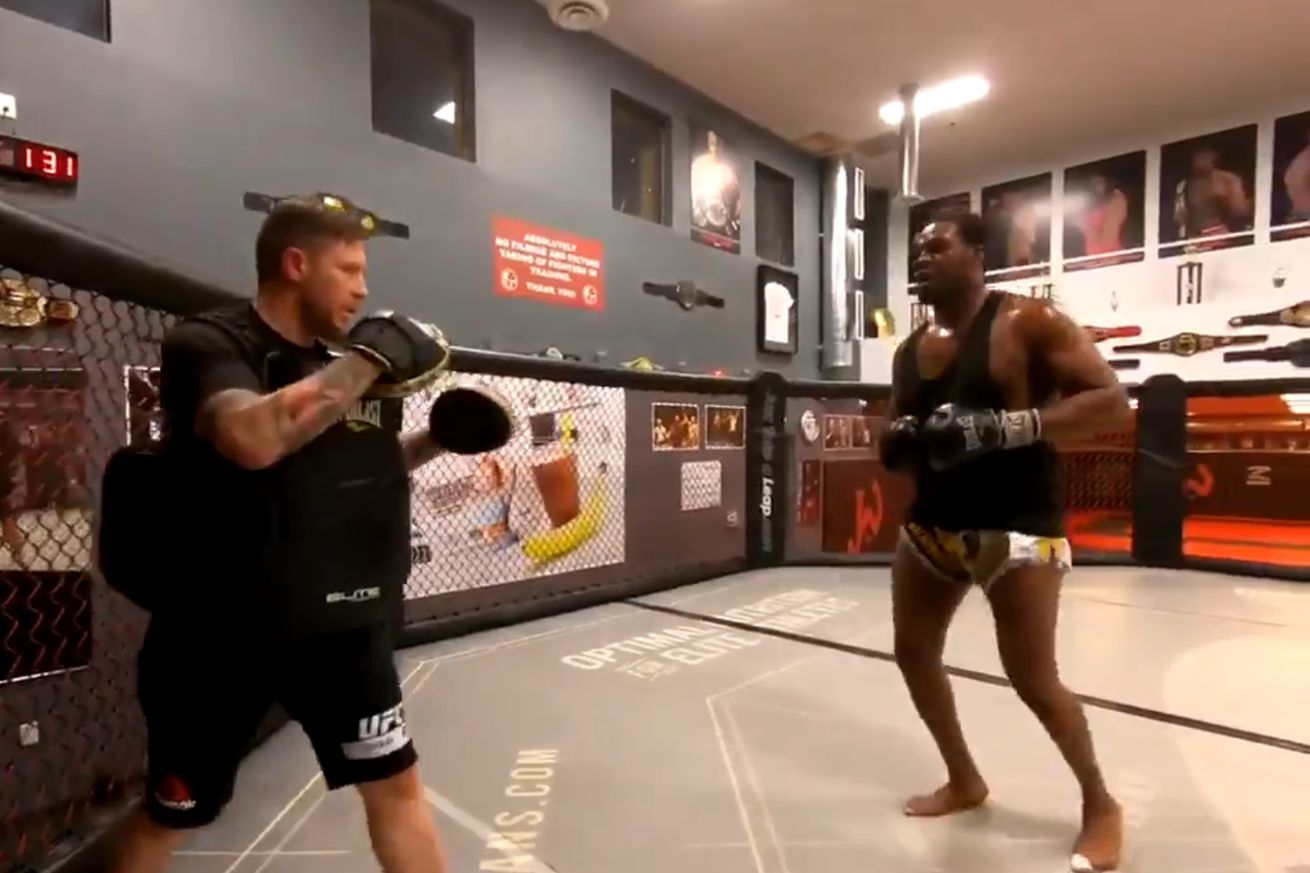 Just how big will the heavyweight version of Jon Jones be?

For the last 12 years, Jones has made championship weight in the 205-pound division like clockwork, so it remains to be seen just how much more poundage he’ll pack on when steps onto the scale as a heavyweight.

On Tuesday, Jones posted another training update featuring sparring highlights accompanied by a caption that reads, “More cardio means more food, back down to 245.”

More cardio means more food, back down to 245 pic.twitter.com/AcffXjOwWb

Jones has always been regarded as being on the larger side in the light heavyweight division, which is one of the reasons why fans and media have long speculated that Jones could find success at heavyweight. The two-time undisputed UFC champion had also mentioned a possible move in the past before committing to a change in divisions last year.

For the most part, Jones’ actual weight when he typically makes the walk to the octagon is unknown, but when he competed at UFC 232 in December 2018 in Inglewood, Calif., the California State Athletic Commission did release fight night weights. Jones was listed at 222.5 pounds, an 8.5 percent difference compared to his official weight of 204 pounds at the official weigh-ins the day before.

Jones and the UFC have yet to set a date for his heavyweight debut, with those negotiations presumably ramping up following the result of the upcoming UFC 260 heavyweight title bout between champion Stipe Miocic and Francis Ngannou on March 27.