Georges St-Pierre to work as ‘Season Sensei’ for upcoming Karate Combat season
This topic has been deleted. Only users with topic management privileges can see it.
F
F
fightgal Reply Quote 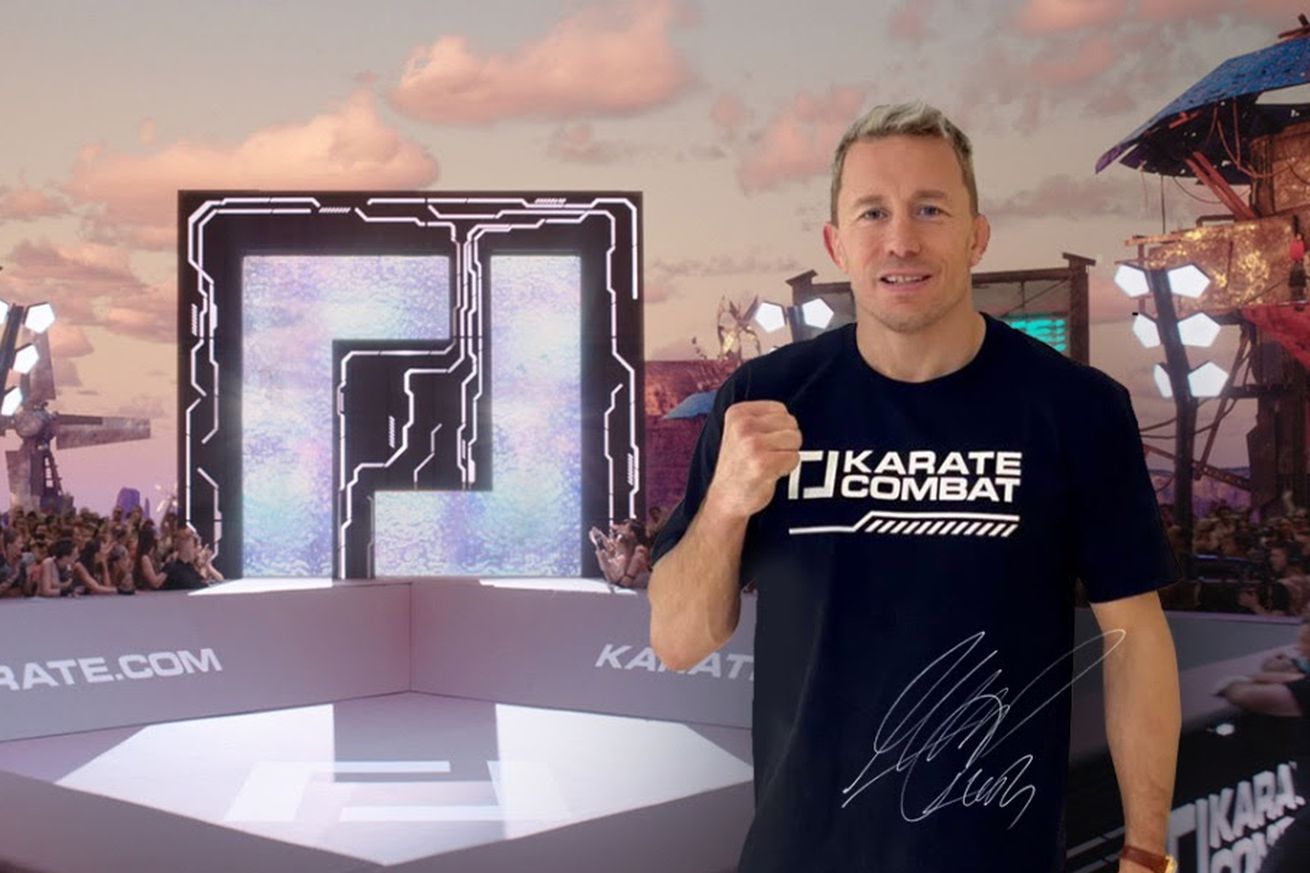 Georges St-Pierre is going back to his roots.

Karate Combat announced that the former two-division UFC champion will serve as a “Season Sensei” for the upcoming third season of its combat sports program that features karate fighters competing in full contact contests with a modified rule set.

Per a press release, “St Pierre will offer his guidance, analysis and insights as the world’s top karate fighters battle for supremacy in The Pit, Karate Combat’s trademark fighting arena.” St-Pierre elaborated on his involvement in an interview with ESPN.

“I’m going to be helping out, giving my insight, I’m very excited,” St-Pierre said. “I’m gonna be with Bas Rutten and a few other guys, it’s going to be a lot of fun.”

“To tell you the truth, if Karate Combat would have existed when I was younger, I would have certainly competed in it,” he added. “I think it’s a great avenue for athletes who are coming from karate backgrounds because the rules make it in a way that they allow also takedowns and everything. So it’s really pure. In terms of rules, it’s the only organization of karate that they allow every style of karate to compete with each other.”

A practitioner of Kyokushin karate, St-Pierre emerged as a star for the UFC during the promotion’s boom period in the 2000s and eventually became regarded as one of MMA’s greatest champions and one of its most well-rounded fighters. He holds the UFC record for most consecutive welterweight title defenses (9) and won a middleweight title in the last fight of his career at UFC 217.

“From his career accomplishments to his personal character, Georges St-Pierre epitomizes everything the art of karate stands for,” Karate Combat President Adam Kovacs said in the release. “Karate Combat is thrilled to have him join forces with us in a partnership that will elevate our entire sport, and we know the fans will be as excited about it as we are.”

Karate Combat seasons are pre-taped and feature fighters competing in events set to elaborate, computer simulated backdrops. Season 3 is currently in production. A date for the season premiere and broadcasting information are pending.

Past episodes of Karate Combat are available to watch on the promotion’s YouTube channel.