Israel Adesanya tells Jon Jones, ‘take your victory lap,’ says Darren Till gets title shot with win
This topic has been deleted. Only users with topic management privileges can see it.
F
F
fightgal Reply Quote 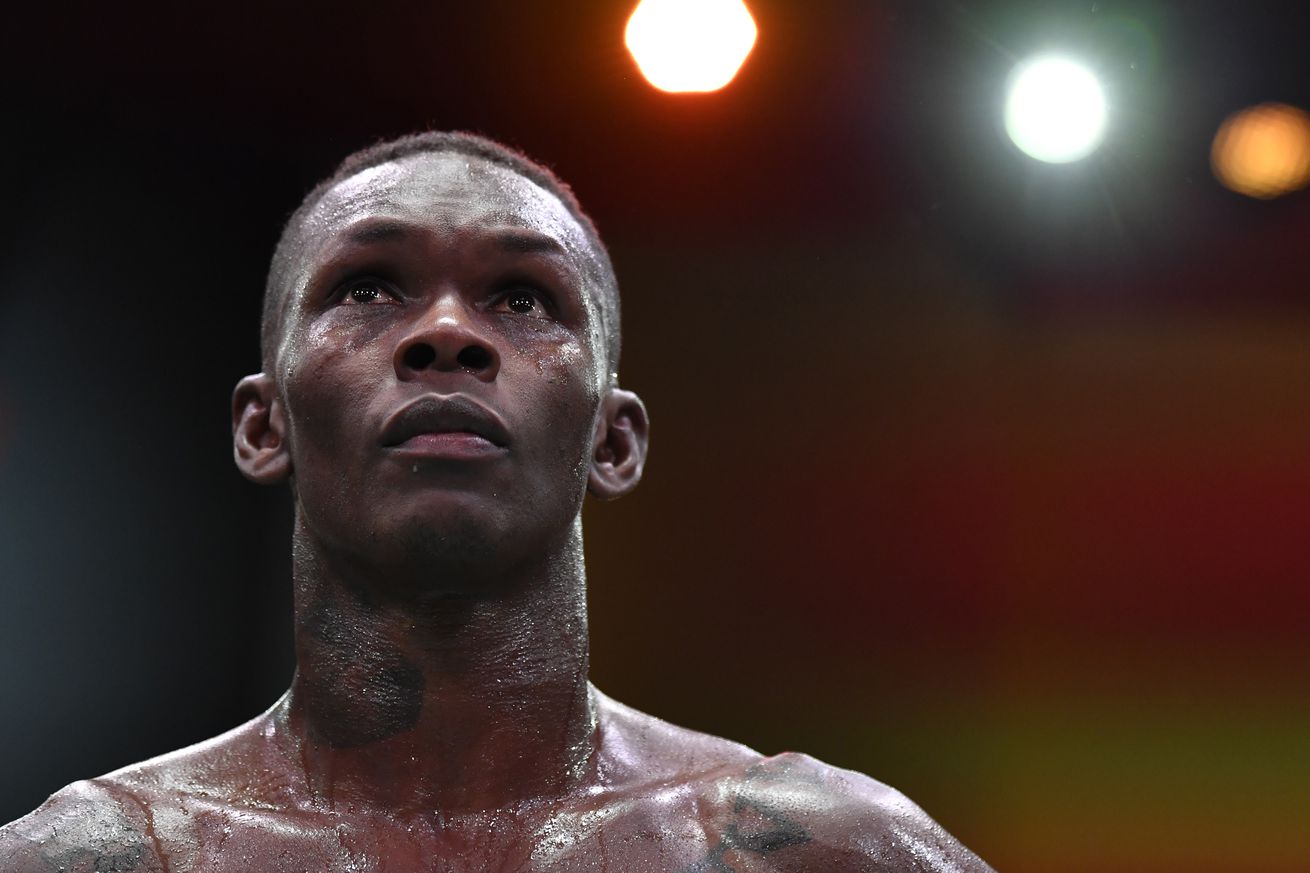 “In any movie, in any anime series, you have the valleys,” he told ESPN.com on Wednesday. “This is just mine. I’m taking this very well, and I know what I have to do to get back to my true self.”

Adesanya is in good spirits despite a unanimous decision loss to Blachowicz in a bid to become the fifth champ-champ in the promotion’s history. One person he definitely won’t let rain on his parade is rival Jon Jones, who live-tweeted the light heavyweight superfight and dismissed an eventual showdown with the middleweight champ he’s sparred with over the past year.

Adesanya is headed back to middleweight, where several pivotal fights could determine his next opponent. Of a list that includes Derek Brunson vs. Kevin Holland, Marvin Vettori vs. Darren Till and Robert Whittaker vs. Kelvin Gastelum, he cited Till as a sure thing for a future showdown.

“Definitely if he wins, gets a title shot,” said Adesanya said, who said he’s interested in returning to the cage as early as May or June. “‘Scouser’ is No. 1 on the list, but do your job, Till, you bum.”

But the champ also hasn’t let go of a fight with Jones, with whom he shares a rivalry that’s “deeper than fighting.”

“He knows,” Adesanya said. “We all know what he’s like. We all know how fake he is. It’s not even going to take long before he f*cks his life up again, if he hasn’t already and swept it under the rug. You had quarantine Izzy going at him last time, just giving him straight facts.

“I’m just taking my time and doing my thing, but he should do the same, because his life could be in shambles. ... Take your victory lap now. Take your shots now. Cause, yeah, you know what happens. Take your little victory lap, because you’re one of those people that likes to take joy in another man’s demise.

Jones is expected to face the winner of an upcoming title rematch between champ Stipe Miocic and Francis Ngannou at UFC 260 later this month. The former light heavyweight champion, who vacated his belt amid a spat over pay, has documented his move up to the big-man division, recently tweeting that he’s 245 pounds.