Video: Tim Elliott admits ‘I lost my cool’ in UFC 259 win, eyes fight with Kai Kara-France
This topic has been deleted. Only users with topic management privileges can see it.
F
F
fightgal Reply Quote 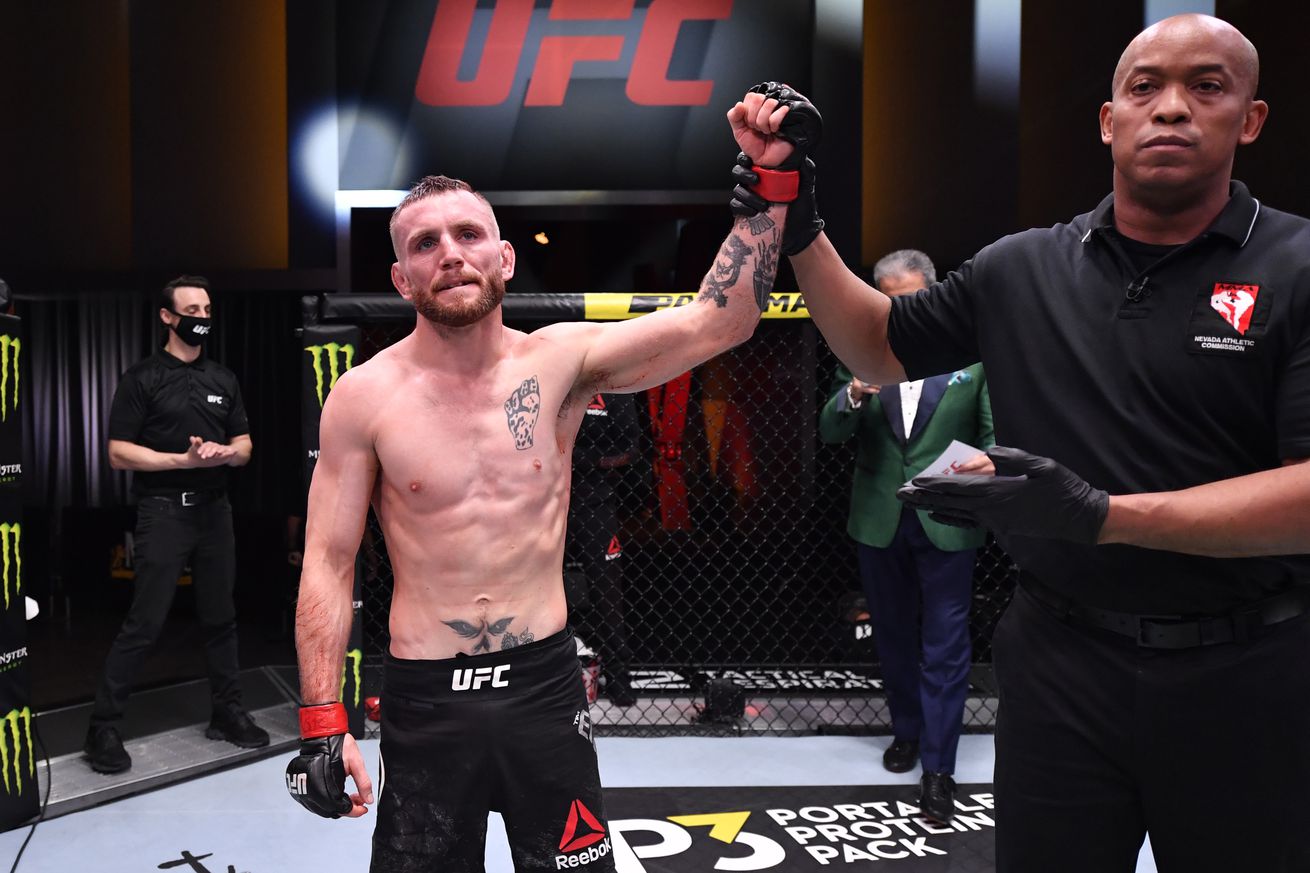 Tim Elliott is on a winning streak for the first time since his return to the UFC and had, what many believe to be, his best performance at UFC 259 against Jordan Espinosa—unless you ask the man himself.

Elliott earned a one-sided unanimous decision during the preliminary card at the UFC APEX in Las Vegas. While the Glory MMA standout jumped back into the top-10 with the victory, Elliott admits there was some frustration he had to deal with while the fight was playing out, which came out during the final 25 seconds of the second round when he accused Espinosa of being a “woman beater.” The 34-year-old wishes he could have handled things a bit differently.

Check out an exclusive interview as Elliott joins MMA Fighting’s Mike Heck to explain why he wasn’t overly thrilled with his performance, the impact James Krause has had on his career and the trust his head coach was able to earn, the trash talk in the second round being the story over the victory, why there was heat with Espinosa well before the fight happened, his first official winning streak since competing for Titan FC, wanting to fight Kai Kara-France next, his wife Gina Mazany’s upcoming fight and move to 125, and much more.