Ryan Hall injured, out of upcoming fight against Dan Ige at UFC event on March 13
This topic has been deleted. Only users with topic management privileges can see it.
F
F
fightgal Reply Quote 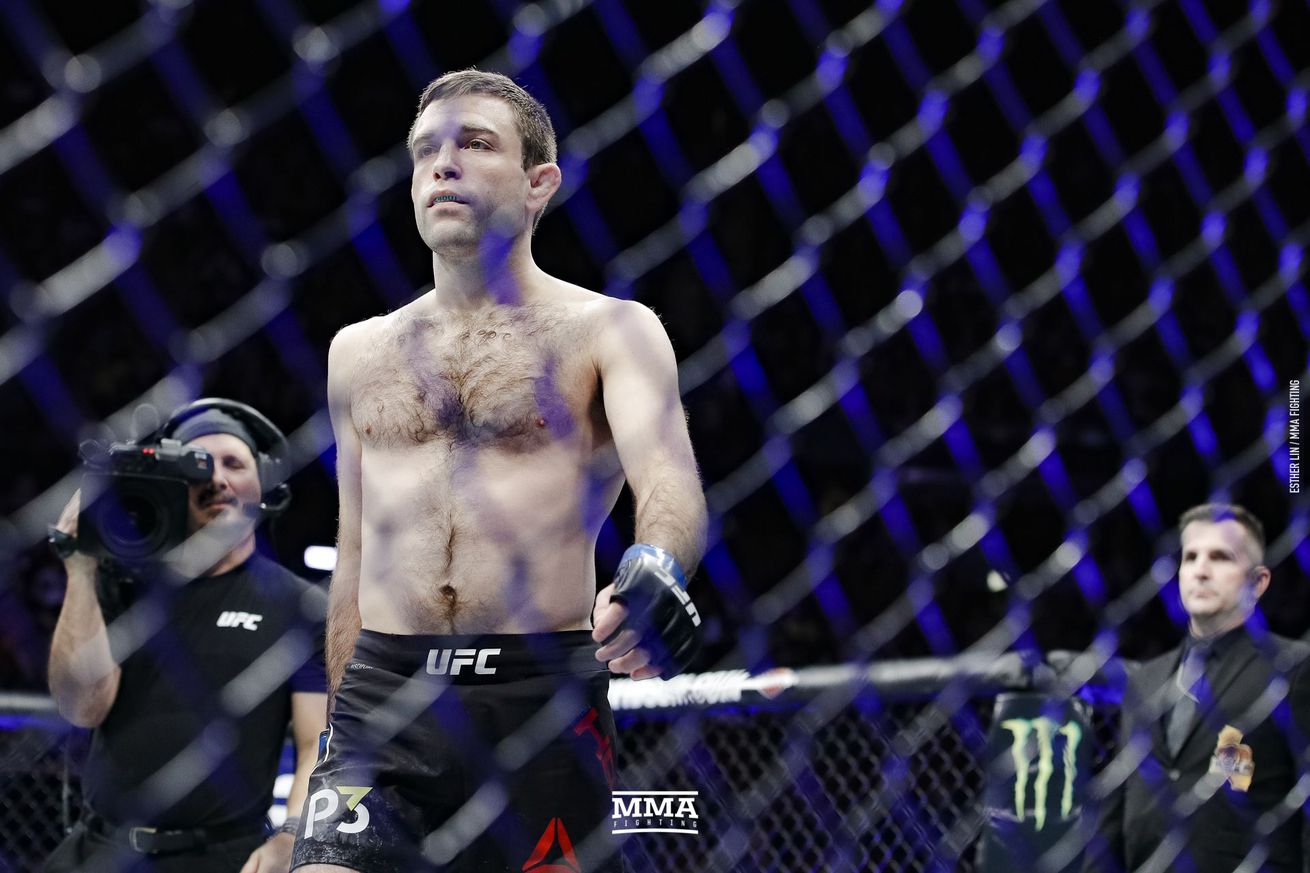 Featherweight contender Ryan Hall has been waiting for a chance to fight again since 2019, but now he’ll have to wait a little longer.

The former Ultimate Fighter winner suffered an injury in training that has forced him out of his upcoming fight against Dan Ige at the UFC event on March 13.

Hall confirmed the news to MMA Fighting following an initial report from BJPenn.com.

According to Hall, he suffered a torn hip flexor during his training camp, and despite his best efforts to work through the injury, he was forced to drop out of the matchup.

Hall anticipates a quick recovery with hopes to fight again in either late April or early May.

With Hall sidelined, Ige will need a new opponent as the former Contender Series veteran looks to get back in the win column after suffering a loss to Calvin Kattar in his most recent appearance in the octagon.

Prior to that setback, Ige had rattled off six straight wins, including victories over Edson Barboza and Mirsad Bektic.