Poliana Botelho vs. Ji Yeon Kim added to UFC Fight Night event in May
This topic has been deleted. Only users with topic management privileges can see it.
F
F
fightgal Reply Quote 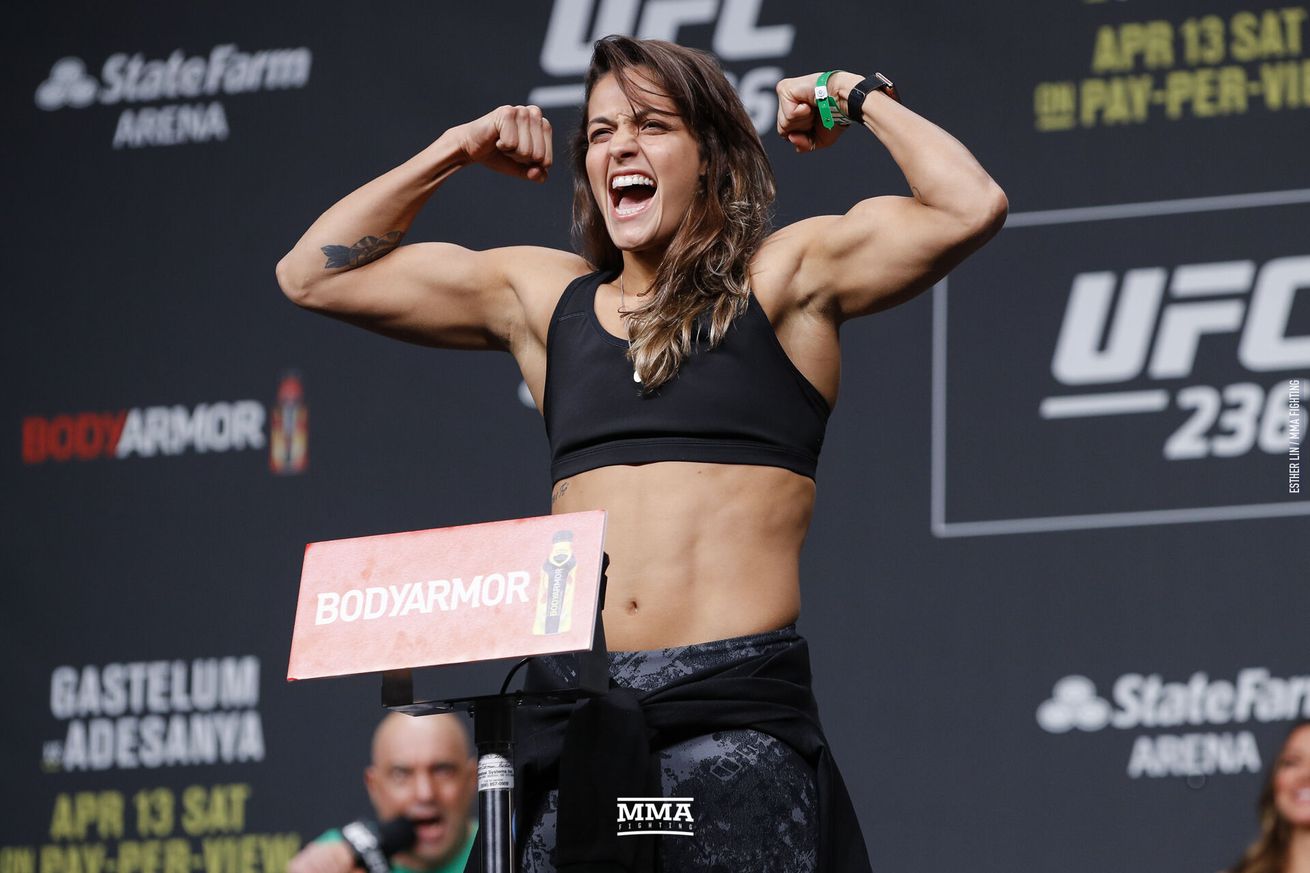 Poliana Botelho (pictured) will return to the UFC for her first fight since losing to Gillian Robertson. | Esther Lin, MMA Fighting

Flyweights Poliana Botelho and Ji Yeon Kim will collide inside the octagon in the first day of May, multiple people with knowledge of the booking told MMA Fighting. Combate first reported the matchup.

Botelho and Kim are looking to get back on track in the UFC following recent defeats in the octagon in 2020.

Brazil native Botelho, a member of Rio de Janeiro’s Nova Uniao team, returned from an 18-month layoff to lose a decision to Gillian Robertson in October 2020. Her UFC record is 3-2, bringing her overall MMA record to 8-3.

The UFC has yet to announce a headlining attraction for the Fight Night event on May 1.