Glover Teixeira says he will be backup for Jan Blachowicz vs. Israel Adesanya at UFC 259
This topic has been deleted. Only users with topic management privileges can see it.
F
F
fightgal Reply Quote 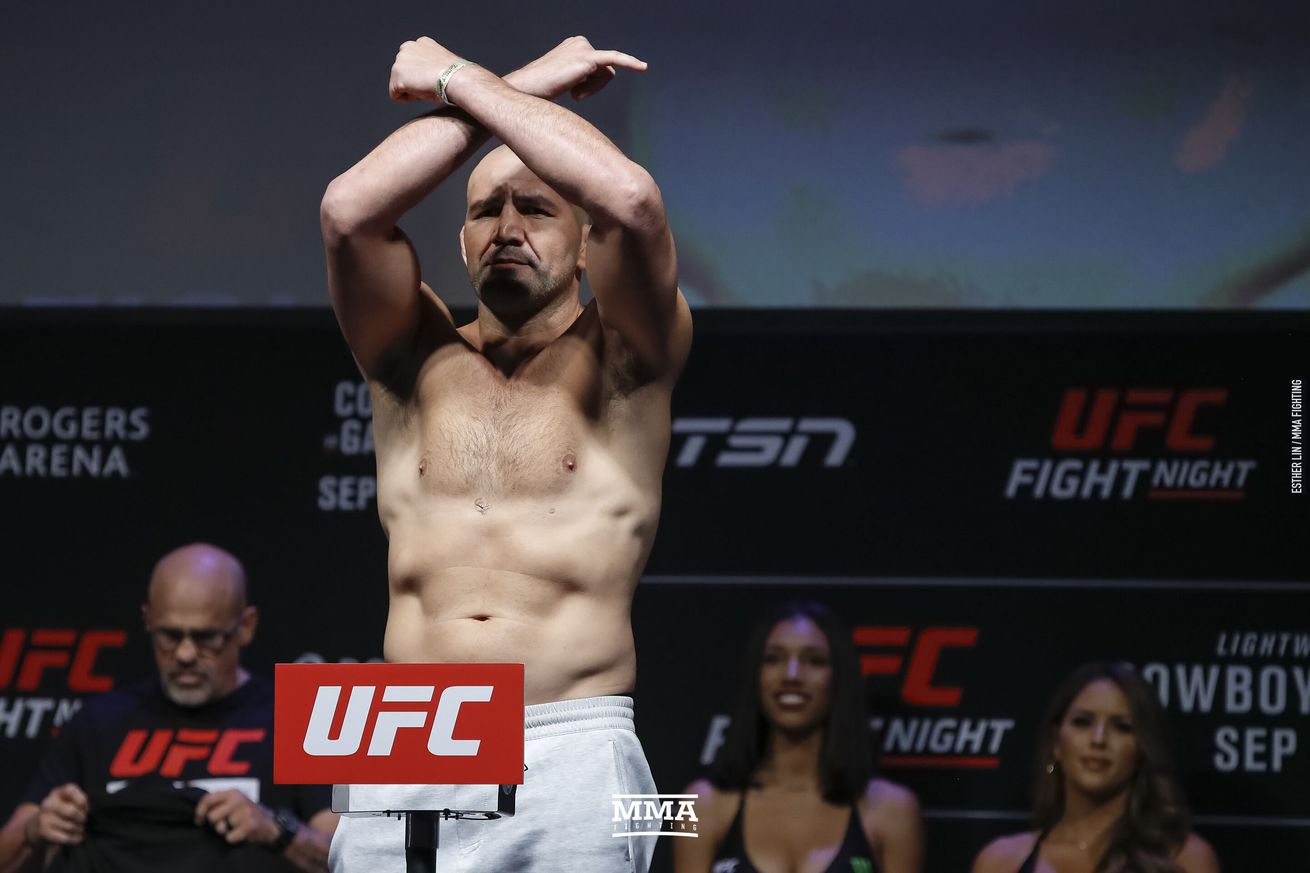 Glover Teixeira will cut to 205 pounds to serve as a backup fighter on March 9 in Las Vegas. | Esther Lin, MMA Fighting

Glover Teixeira will make weight for UFC 259, serving as a backup fighter for the main event clash between champion Jan Blachowicz and challenger Israel Adesanya in Las Vegas.

Teixeira does not have a fight booked for the March 6 pay-per-view event, which takes place at UFC APEX, but will be ready in case Blachowicz or Adesanya are ruled out of the main event clash.

“I’ll be backup and will have to go there and make weight,” he confirmed to MMA Fighting via text message.

Early this past month, Teixeira said he was considering volunteering for the spot depending on negotiations with the promotion. On Wednesday, he confirmed he had struck a deal with the UFC for the March event. While the company won’t pay his full purse, he will be compensated for his camp expenses.

Teixeira became the No. 1 light heavyweight contender with consecutive wins over Thiago Santos, Anthony Smith, Nikita Krylov, Ion Cutelaba and Karl Roberson between 2019 and 2020. But his route to the title was delayed when 185-pound champion Adesanya moved up a division and jumped the line.

Adesanya went 9-0 as a middleweight in the UFC, defeating the likes of Paulo Costa, Robert Whittaker, Yoel Romero and Anderson Silva before deciding to add extra 20 pounds to face Blachowicz, who won the vacant title this past September by knocking out Dominick Reyes.

Being selected as a backup for UFC 259 gives Teixeira confidence that he will be next in line for the title in 2021, he said. Back in January, he joked he would be “rooting for an injury” so he gets another crack at the belt on March 9; his first title shot, against Jon Jones at UFC 172, ended in a lopsided decision loss.