Askar Askar released by UFC after medical clearance issue
This topic has been deleted. Only users with topic management privileges can see it.
F
F
fightgal Reply Quote 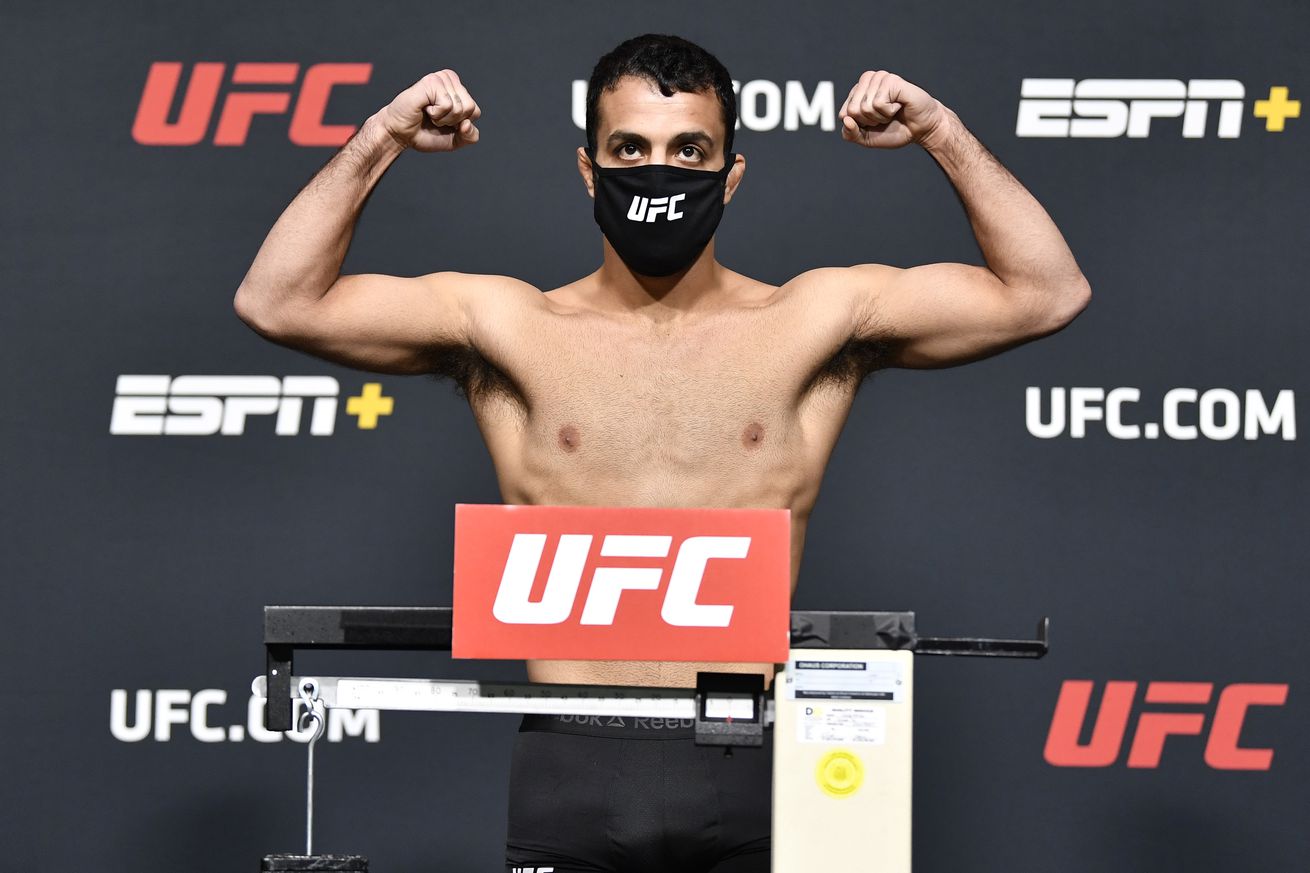 Bantamweight Askar Askar is no longer a UFC fighter after the promotion released him from his contract in the wake of a last-minute scratch from UFC Vegas 18.

A promotion official confirmed the news to MMA Fighting after TSN reporter Aaron Bronsteter first reported Askar’s release, adding the fighter hopes to get medically cleared to compete so he can resume active competition. Askar’s management team did not immediately respond to a request for comment.

Am told that Askar Askar has been released from the UFC after not being medically cleared to compete this past weekend against Cody Stamann.

He is seeking medical clearance to resume competition sometime this week and hopes to get re-signed in the near future.

Askar was scheduled to face Cody Stamann at this past Saturday’s card at UFC APEX in Las Vegas. He successfully made weight for the featherweight contest, but was pulled from the card hours before it was set to begin when he was not medically cleared.

A product of Midwest Training Center, Askar joined the UFC after a brief stop in LFA. His professional record stands at 10-1 with six finishes.