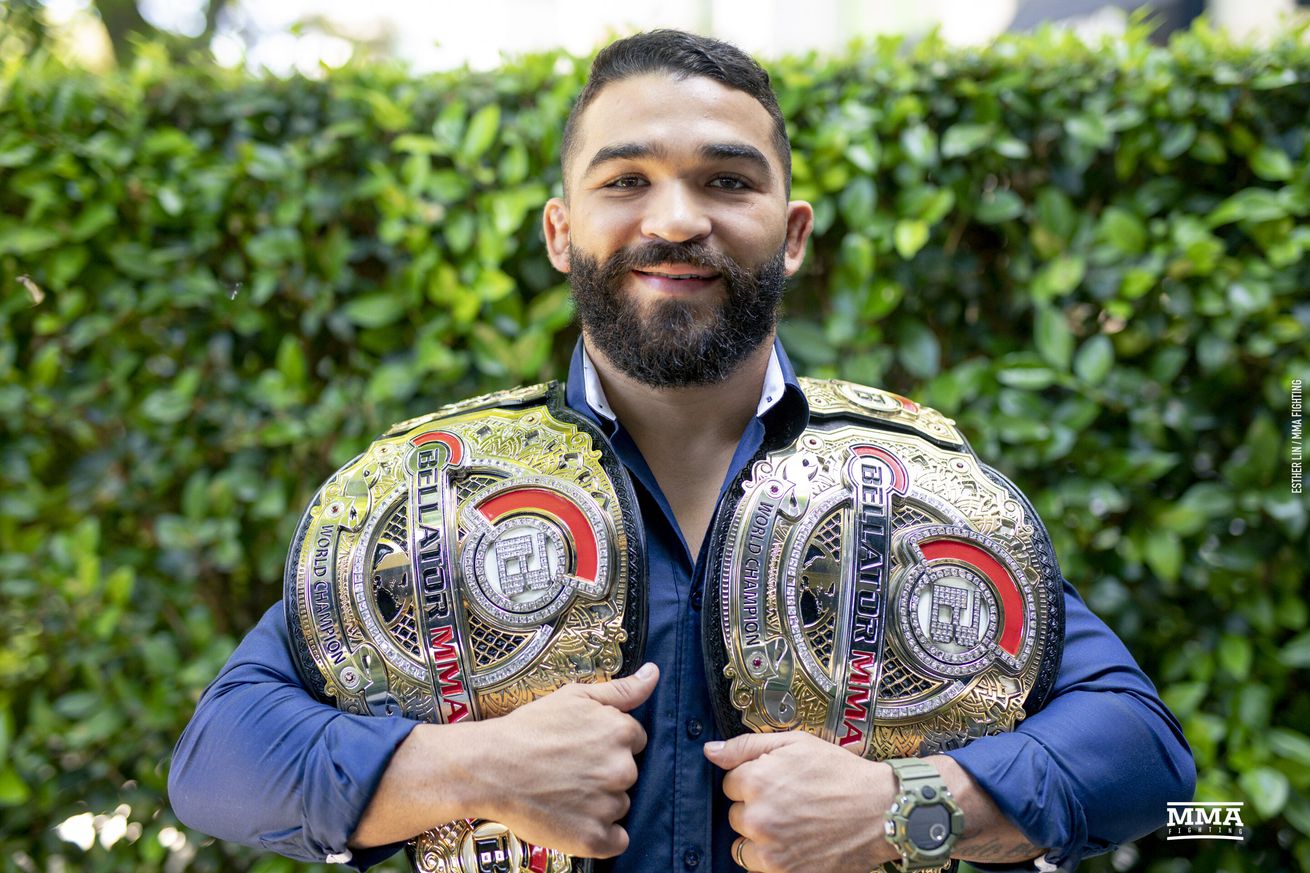 Bellator officially has a new home and its first title fight of 2021.

At a press conference Tuesday, Bellator President Scott Coker and Showtime Sports President Stephen Espinoza announced that Bellator will now exclusively air on the Showtime television network, beginning with Bellator 255 on April 2. That event is headlined by Patricio Freire defending the featherweight title in a rematch against Emmanuel Sanchez. The title bout serves as the semi-finals of the ongoing Featherweight World Grand Prix.

The winner will not only takes home the 145-pound title but also moves on to the finals to fight A.J. McKee for the tournament crown and a $1,000,000 prize. “Pitbull” successfully defended his title against Sanchez by unanimous decision at Bellator 209 in November 2018.

Tuesday’s announcement marks Coker’s return to major network television. As president of Strikeforce (an MMA organization purchased by Zuffa, LLC in 2011 that later had its roster absorbed into the UFC), Coker oversaw several events that aired both on Showtime and CBS, both networks that are currently under the ViacomCBS umbrella. Recent Bellator events aired on CBS Sports following a departure from Paramount Network.

“We’ve been interested in MMA for quite a while,” Espinoza said. “We have a long history in the sport going back almost 15 years to the days of Elite XC and Strikeforce. We did some big events, built some big stars. [Daniel] Cormier, [Luke] Rockhold, [Tyron] Woodley, [Ronda] Rousey, [Gilbert] Melendez, and on and on, and of course we were the first ones to bring televised MMA to a national broadcast network, that was CBS way back in 2008.”

Espinoza said that Showtime has been has occasional talks with Coker ever since he took over as Bellator president from Bjorn Rebney in 2014. Coker abandoned Bellator’s season-based tournament system, moving toward a more traditional matchmaking schedule. His tenure has included the signing of several veteran free agents, most recently ex-UFC stars like Yoel Romero and Anthony Johnson.

“When you look at the trajectory of Bellator, who they’ve been able to sign as free agents, their ability to build new stars and contribute to the sport, the time just felt right for us to combine forces,” Espinoza continued. “Bellator has matured and elevated itself to a point where it now belongs on a premium television network.”

“This is really a full circle opportunity,” Coker said. “When I look at the past, like Stephen said, with Strikeforce we created so many great champions, we created so many great fighters that really have led the way for the history books and the legends of mixed martial arts fighters moving into the future. But what I’m really excited about now is over the last five years we have really put together the pieces and this is the best roster in the history of Bellator. So I’m really excited, I’m really excited to put it on Showtime, we have some exciting things to announce. It’s going to be amazing.”

Coker also announced that a Light Heavyweight World Grand Prix will kick off with two opening round fights each on April 9 (Bellator 256) and April 16 (Bellator 257) with the participants still to be determined, and a May 7 (Bellator 258) bantamweight title main event featuring champion Juan Archuleta vs. Sergio Pettis.

Check out this promo video announcing the official partnership.