Juan Archuleta vs. Sergio Pettis headlines Bellator 258 on May 7
This topic has been deleted. Only users with topic management privileges can see it.
F
F
fightgal Reply Quote 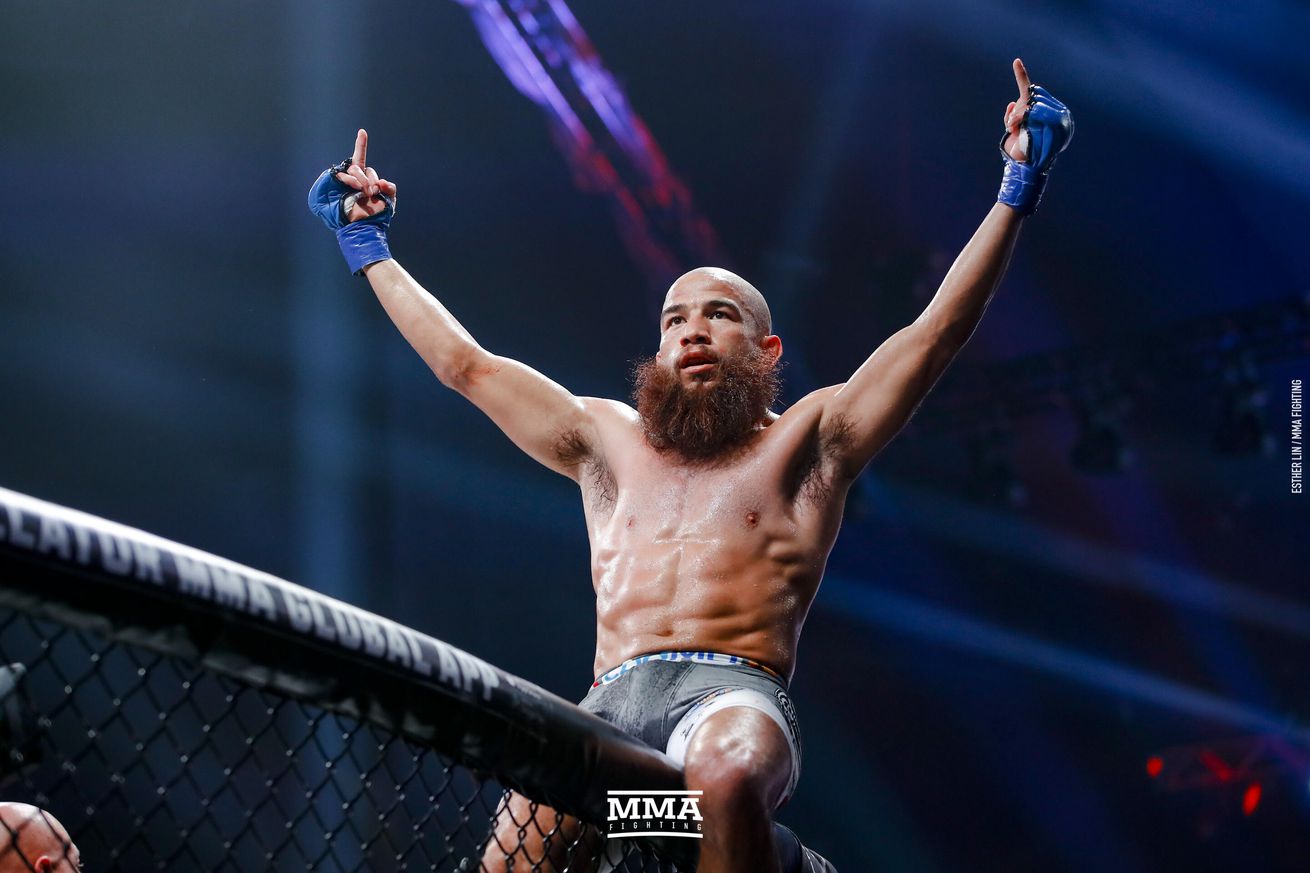 “The Spaniard” fights Sergio Pettis (20-5) in the main event of Bellator 258 on May 7, the promotion announced at a press conference Tuesday.

Archuleta vs. Pettis was one of several major announcements made by Bellator on Tuesday. Bellator will now exclusively air on Showtime television, with a network debut set for April 2 headlined by a rematch between featherweight champion Patricio Freire and Emmanuel Sanchez that also serves as the semi-finals of the ongoing featherweight Grand Prix tournament.

Archuleta (25-2) rose through the ranks of Bellator while competing at both 135 and 145 pounds. After losing to Freire in the opening round of the Bellator Featherweight World Grand Prix, he rebounded with a win over Henry Corrales and then fought Patchy Mix for a vacant bantamweight title at Bellator 246 in September. Archuleta defeated Mix by unanimous decision.

The bout marks Pettis’ third Bellator appearance after coming over from the UFC in 2020. He made a successful Bellator debut with a first-round submission of Alfred Khashakyan in January, and then followed that up with a unanimous decision win over Ricky Bandejas in June.