Rory MacDonald explains decision to change training camps ahead of upcoming PFL season
This topic has been deleted. Only users with topic management privileges can see it.
F
F
fightgal Reply Quote 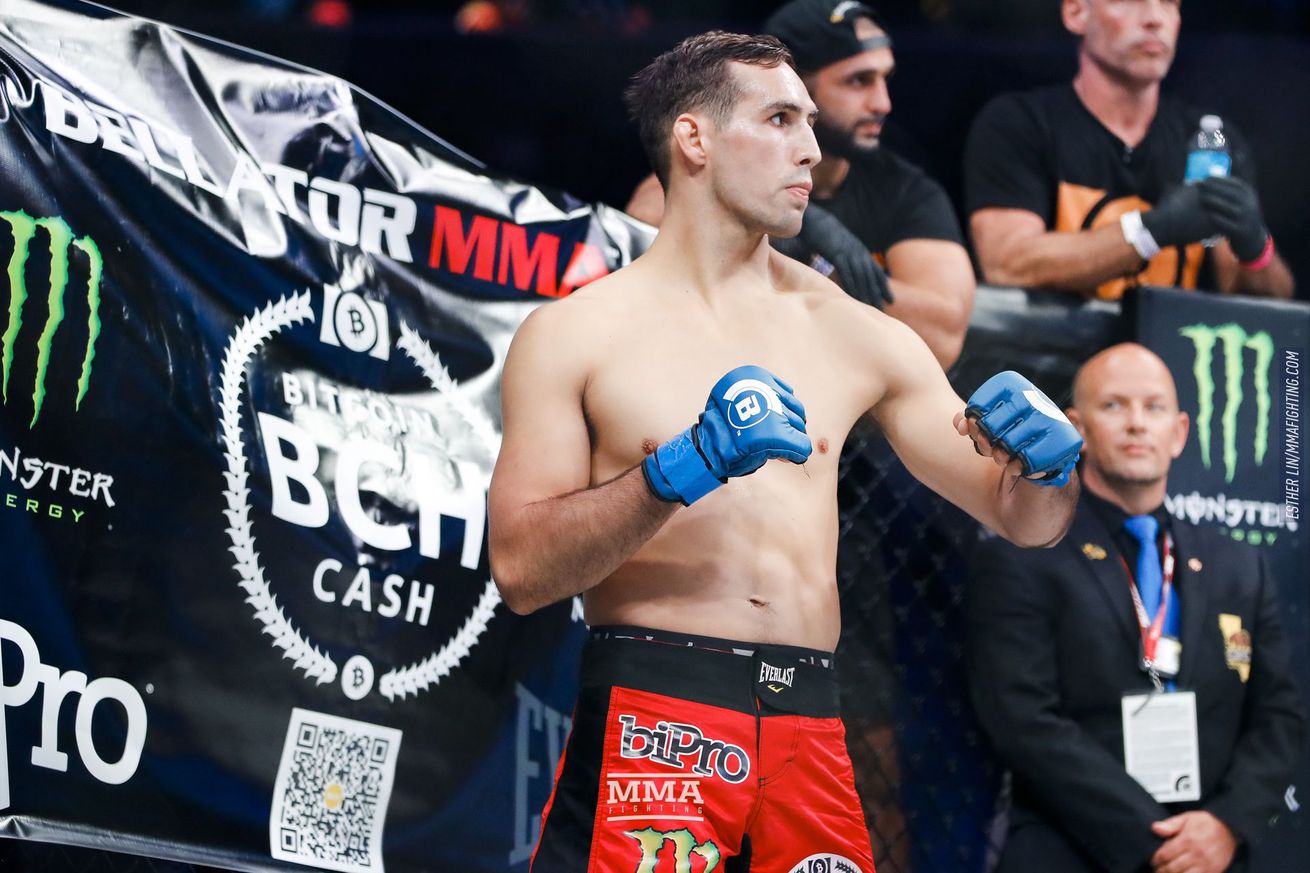 It’s been over a year since Rory MacDonald last competed but now the ex-Bellator champion can count the days until he gets to fight again.

The coronavirus pandemic wiped out the 2020 PFL season but the promotion is now set to return in April with MacDonald finally ready to make his debut after he became one of the highest profile free agents to join the organization after he left Bellator MMA.

As he gears up for his first fight since 2019, MacDonald is already beginning to feel that excitement and enthusiasm build inside of him after starting his official training camp just over a week ago.

“I’m hungry,” MacDonald told MMA Fighting. “I’ve refocused myself on goals of set for myself to achieve. The year off it gave me a fire to hit this year hard, hit the ground running so I can achieve my goals in my sport.”

Fighting in the PFL isn’t the only move MacDonald has made recently because with most of Canada still in the grips of a lockdown thanks to the pandemic, the former UFC title contender uprooted his family for a change of scenery ahead of his debut.

After training at the Tri-Star gym in Montreal under head coach Firas Zahabi for several years, MacDonald has now started working at Sanford MMA, which is the same team responsible for top ranked UFC welterweight contender Gilbert Burns, Michael Chandler as well as Bellator prospects such as Logan Storley.

“We’ve had a hard time getting any good training in,” MacDonald explained when addressing the lockdowns in Canada. “I actually came down to Sanford last February and I’ve been trying to get here ever since. But literally right after we left last February from here, that’s when all the Covid stuff started coming into North America and it kind of threw a wrench into my plans to come back down here since.

“But just a couple weeks ago, I felt the Lord was pressing on my heart to move the family down there before any more restrictions in Canada start taking place. Cause they’ve been pretty tight on us in Canada and in my province in Quebec. So we made the decision, very last minute, we got a place to stay, we made the flight and we’re finally settled. We’ve been here for just over one week and life is great. I’m really happy to be here.”

MacDonald makes it clear that he will still work with his coaches and teammates at Tri-Star when he’s back home in Canada much like he always considers himself part of the team at Toshido MMA where he started his career.

That said, MacDonald believes Sanford MMA will likely be his permanent home for training camps moving forward, especially during the challenging times of the pandemic.

“Canada will always be my home,” MacDonald said. “That’s home base there. So Tri-Star and my team there is obviously my home training center when I’m in Canada and also my team out west at Toshido MMA with David Lee, that’s still what I consider a home base for me, too, as much as I don’t get out there as much as I’d like to but I do feel like what Sanford brings to the table for me, great facility, great coaches, a ton of guys my size at a high skill level.

“I feel like the room has a great atmosphere. So I feel like when it comes to peaking for a fight, this is probably going to be my new home for a fight in the future, especially with the lockdowns going on. But even if say everything goes back to normal, I kind of have a feeling in my heart, this is where I need to be to get into top shape, top mental mind frame and get into that zone where I’m hungry to get in there and dominate.”

As he prepares to potentially fight five times in 2021 as part of the PFL’s upcoming regular season and playoffs, MacDonald believes the coaches and training partners at Sanford MMA will give him the best opportunity to win another championship while adding the $1 million grand prize to his bank account.

The preparation for his debut has already started and MacDonald feels he’s made the best possible choice for his career while working alongside his new team.

“I love it. It’s amazing,” MacDonald said. “They’ve made an incredible atmosphere. There’s a ton of guys that do so much in this sport and there’s no ego in the room. Everybody’s in there hungry, ready to help each other and work hard, push each other. I love the environment.

“Everybody’s working hard in there. There’s no ego and drama, it’s just hard work. There’s also a form of unity within the group itself. It’s a really positive atmosphere. Something I feel that I could thrive in.”