Guram Kutateladze says he’s out of March 13 fight with Don Madge due to knee injury
This topic has been deleted. Only users with topic management privileges can see it.
F
F
fightgal Reply Quote 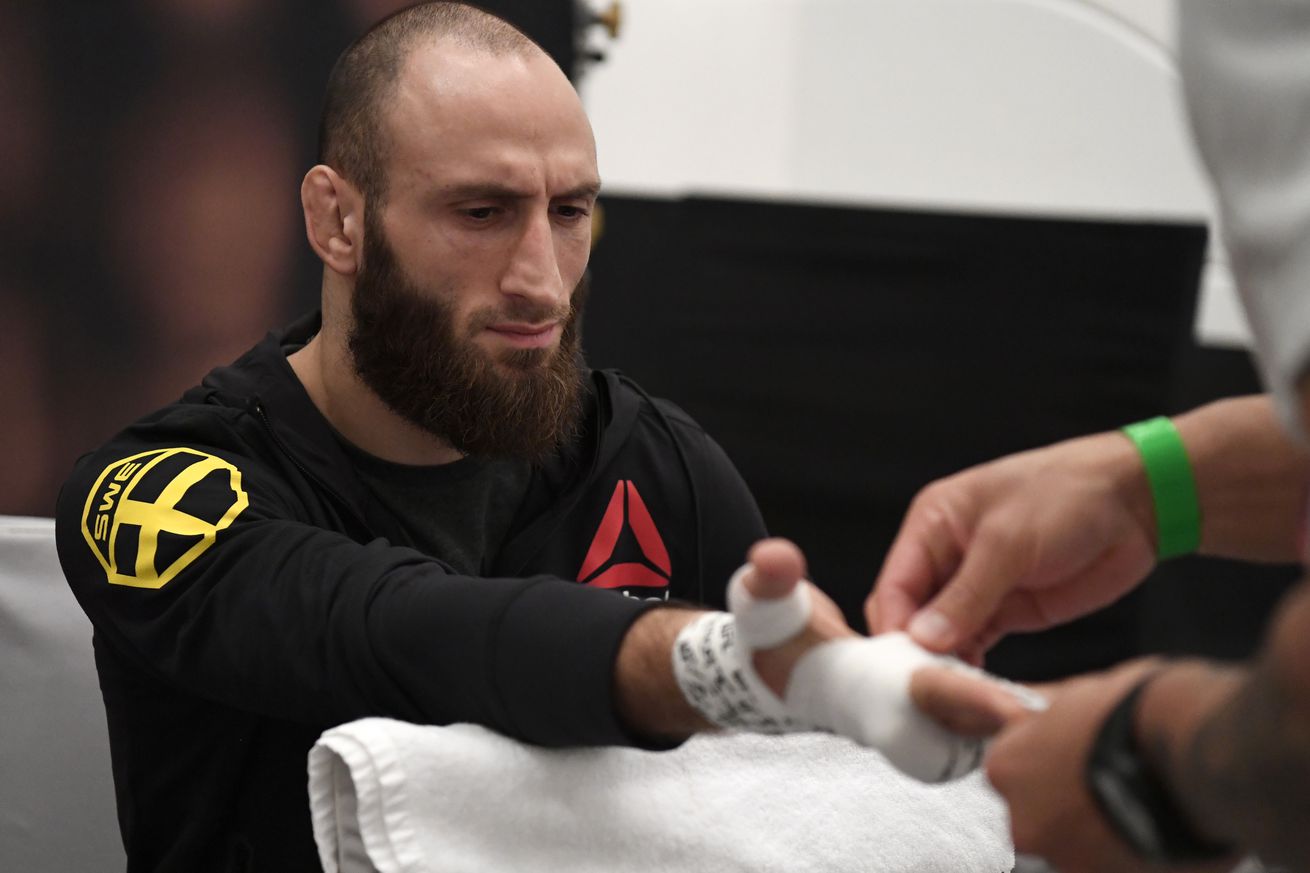 Guram Kutateladze’s second octagon appearance will have to wait.

The Georgian lightweight standout revealed in an Instagram post that he has been forced out of his matchup with Don Madge scheduled for the UFC’s event on March 13 due to a knee injury that required surgery.

Kutateladze made an immediate impact in the UFC when he defeated former KSW two-division champion Mateusz Gamrot via split decision at UFC Fight Island 6. The performance extended the winning streak for “The Georgian Viking” to nine.

The game showing from the 29-year-old was certainly something that appealed to fans of the sport, but it was a post-fight interview that really stuck out as he revealed that he didn’t even believe he won the matchup with Gamrot.

“It’s not my fight. No. 1 bullsh*t,” Kutateladze said. “I’m an honest man. It wasn’t my fight. Thank you so much of course. I’m not happy because this is not what I was waiting for. Gamrot, you’re a warrior. It was your fight.”

As of now, a new opponent has not been revealed for Madge who has won his last six fights. “Magic Man” hopes to compete for the first time since his UFC 242 win over Fares Ziam in September 2019 following his second-round TKO win over Te Edwards in his October 2018 octagon debut.