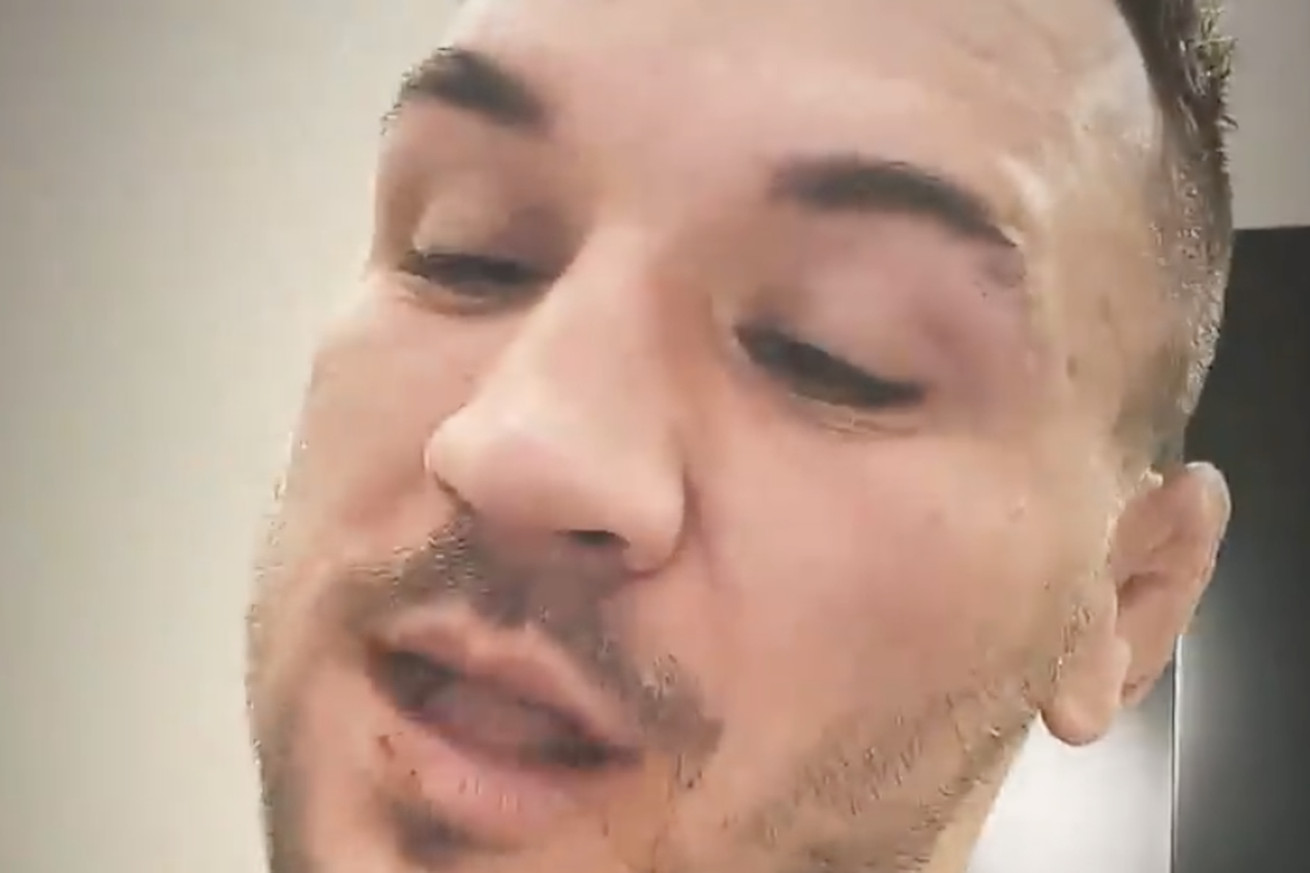 You’re not supposed to help the guy you’re competing against. But when he produces a good product, what else can you do?

UFC lightweight contender Michael Chandler had to give Dustin Poirier props for the Louisiana-style hot sauce their mutual friend, comedian Theo Von, brought to his Super Bowl party on Sunday.

“It’s pretty good,” Chandler declared as he scarfed down a wing before telling followers to swipe up for a link to Poirier’s online store. “Yeah, it’s really good.”

That was a decidedly better review than Chandler’s initial one, a toss in the trash as he discovered the bottle of his competitive octagon rival. The two are gunning for the same prize in the UFC lightweight title, though Poirier has already nixed Chandler as a potential opponent because he believes the former Bellator champ hasn’t put in his time in the octagon.

Chandler has done everything he can to prove himself worthy, most importantly knocking out the competition as he did against Dan Hooker in the co-headliner of UFC 257. The pay-per-view event’s headliner saw Poirier knock out Conor McGregor to put himself at the front of the line for a title shot.

Check out the video below.