Mike Jackson vs. Dean Barry rebooked for UFC event on May 1
This topic has been deleted. Only users with topic management privileges can see it.
F
F
fightgal Reply Quote 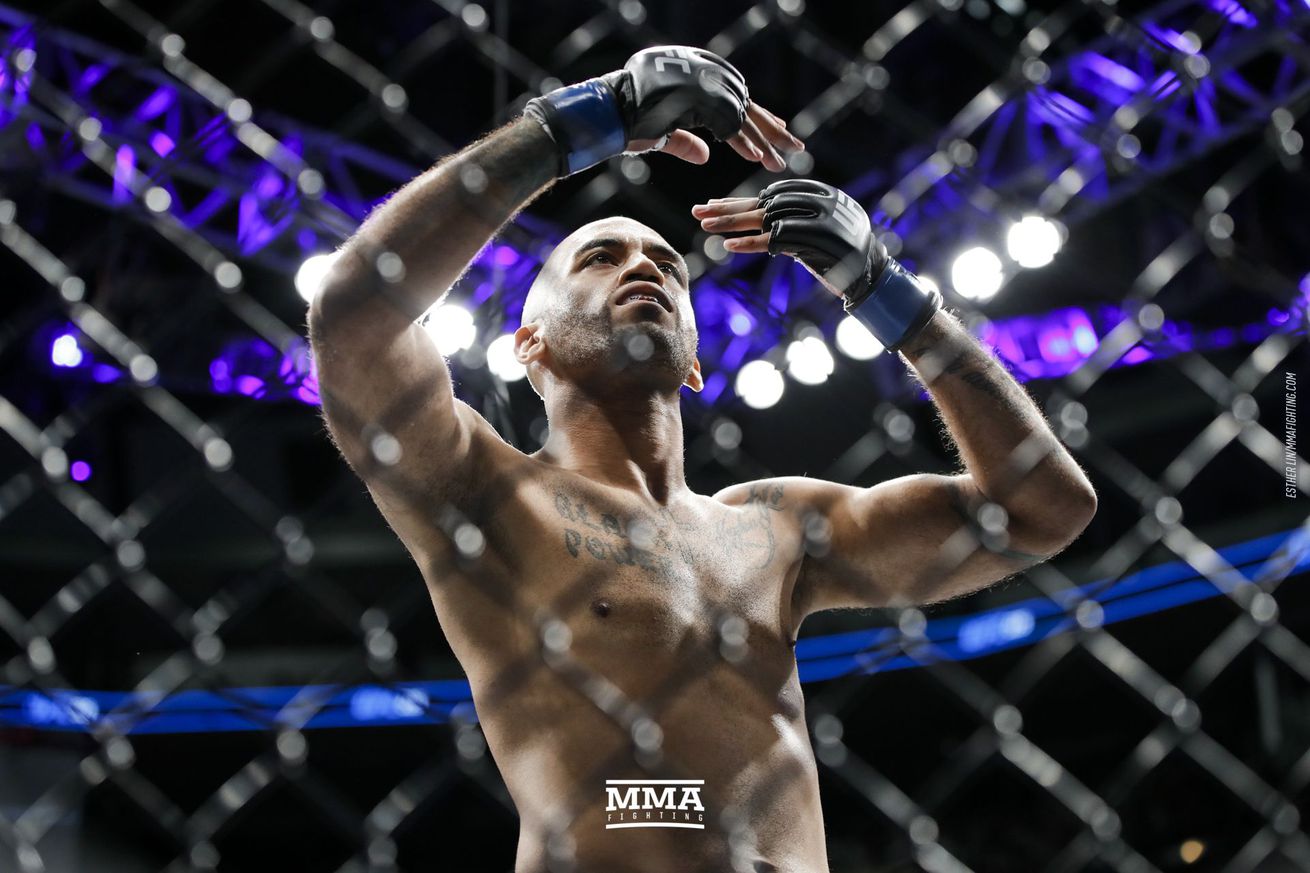 Mike Jackson’s return to the octagon has been officially rescheduled.

Multiple people with knowledge of the promotion’s plans confirmed to MMA Fighting that the originally scheduled matchup between Jackson and promotional newcomer Dean Barry will now take place at the UFC’s event on May 1. The bout—which was first reported by MMA Fighting—was originally scheduled to take place at UFC Fight Island 8 on Jan. 20 but was postponed for undisclosed reasons.

MMA DNA was first to report the new date for the welterweight matchup.

Jackson, a fighter and a journalist, has only competed twice as a professional, both times in the UFC. In February 2016, he was the first UFC opponent for Dana White’s Lookin’ for A Fight acquisition Mickey Gall, and he lasted just 45 seconds before being submitted. Two years later, he was selected to fight former pro wrestling star Phil “CM Punk” Brooks, and he won by unanimous decision to drop Punk’s MMA record to 0-2. That was the most recent appearance for both men, and Punk seemingly has retired from the sport.

Barry signed with the UFC in November off of the strength of a 3-1 start to his career. He comes from an accomplished kickboxing background, and all three of his wins have come by way of first-round knockout. He currently trains at Straight Blast Gym Charlestown in Dublin.

Most recently, Barry competed in August at UAE Warriors 13 in Abu Dhabi where he defeated Abdulla Al Bousheiri.