Chris Leben on his retirement fight: ‘A beautiful way for me to cap my career’
This topic has been deleted. Only users with topic management privileges can see it.
F
F
fightgal Reply Quote 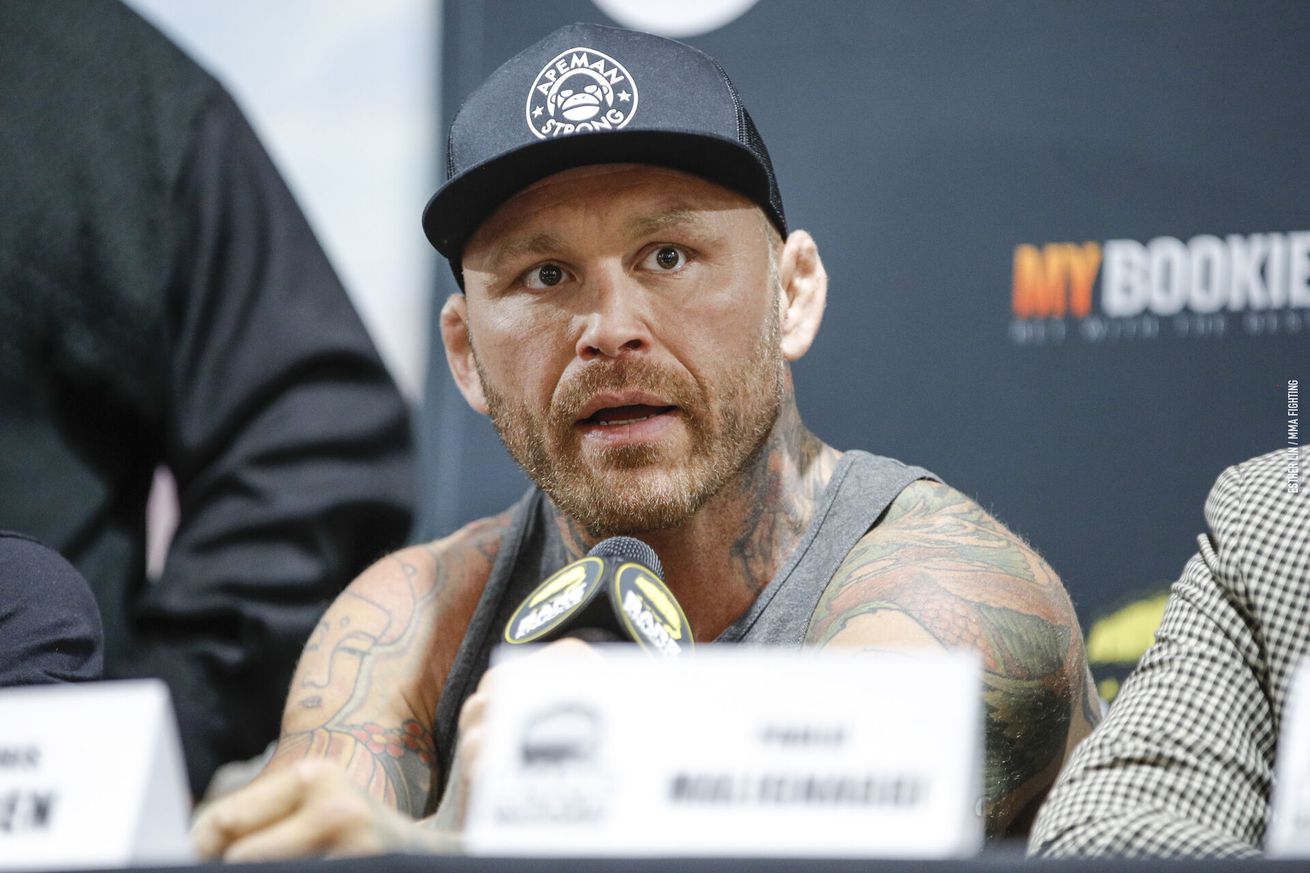 Chris Leben couldn’t have written a better ending to his career.

The 40-year-old veteran, who spent years competing in the UFC after he was part of the original cast of The Ultimate Fighter, officially retired on Friday night after earning a devastating first-round knockout over Quentin Henry at BKFC KnuckleMania.

Leben had already been out of action for nearly two years when he decided to come back for one last fight while teaming up with BKFC after two previous appearances for the promotion.

It was a classic performance on his part as Leben blasted Henry with a flurry of punches just past the one-minute mark of the opening round to finish the fight.

“The fight was exactly what I wanted,” Leben said at the KnuckleMania post-fight press conference. “I knew when Quentin got up that I was in trouble. If you watched his other fights, that’s when this guy gets going is once he gets hit real hard. I knew we were going to start slugging at that point. You guys can probably tell by my nose he landed some good shots as well. There’s not much else to say.

“It was a beautiful way for me to cap my career. Long time in combat sports. It’s bittersweet but being part of this organization, finishing my career with a bare-knuckle knockout, there’s nothing else I could add to it.”

An 18-year veteran of combat sports, Leben has engaged in some legendary brawls during his career but despite that kind of experience, he still had the same nerves before his fight on Friday night as he did during his professional debut.

According to Leben, those feelings never go away no matter how many times you compete.

Following his win, Leben mentioned the possibility of staying part of the BKFC family after President David Feldman had previously said he’d like to keep working with “The Crippler” even after he’s thrown his last punch.

While he promises the win over Henry was his final fight, Leben will always consider combat sports his home.

“I feel like you grow up, you move out of your parent’s house. It’s kind of the same thing with being a martial artist,” Leben said. “You train, you’re part of a lineage, you compete for that and then eventually you move out, you start your own gym. You start training your own guys and that’s what I want to do. It’s time for me to do that as well as get over to the officiating side, I’m coaching, I’m reffing.

“I kind of jokingly say I’m not going back to school any time soon. This is what I do. This is where I’m at. You guys are still going to be seeing me.”

Leben retires with a 22-12 record in mixed martial arts and a 3-1 record in bare-knuckle boxing.