Bellator set to make ‘special announcement’ at press conference next week
This topic has been deleted. Only users with topic management privileges can see it.
F
F
fightgal Reply Quote 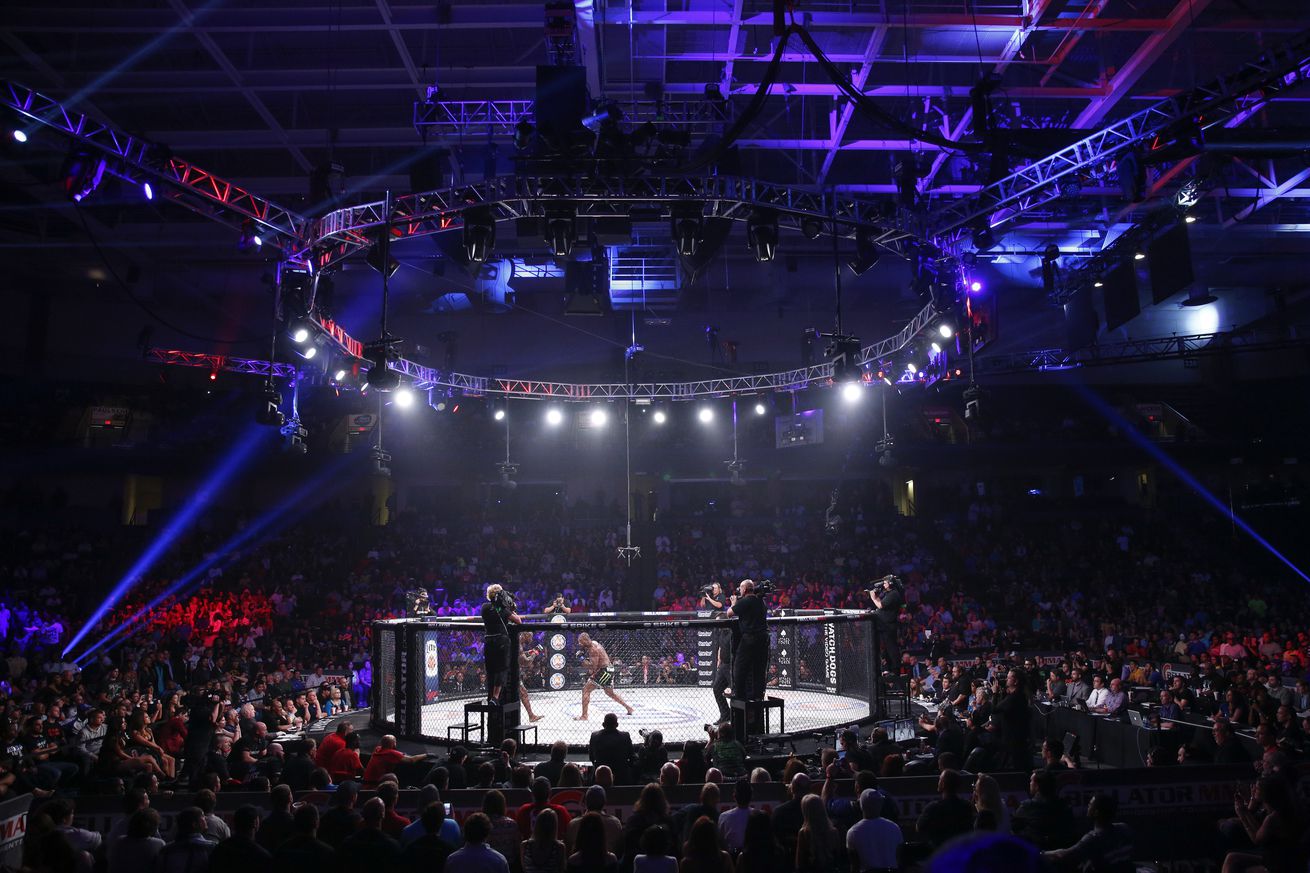 Fans should expect to get a better idea of Bellator’s plans for 2021 soon.

The promotion announced Friday that it will hold a press conference on Feb. 9 at 4 p.m. ET, with the promise of “big news coming.”

A “Save the Date” e-mail was also sent out to the media that stated “a very special announcement” will occur next Tuesday.

One bit of news that is likely to be confirmed is a 2021 Bellator kickoff event that is expected to take place on April 9, MMA Fighting recently learned from a source with knowledge of the promotion’s plans. A February date was initially targeted for Bellator to start holding events this year, but was pushed back for undisclosed reasons.

The most recent event put on by the promotion was Bellator 254 on Dec. 10, headlined by Juliana Velasquez claiming the flyweight title with a win over Ilima-Lei Macfarlane. That was one of several events held at a “bubble” site at Mohegan Sun Arena in Uncasville, Conn., a situation that was created in the face of the COVID-19 pandemic. Bellator established strict health and safety protocol inside the bubble to minimize the risk of infection.

Other than the anticipated restart date, it is unknown what, if anything else, Bellator officials plan to announce. However, they spent the latter part of 2020 acquiring several notable names including former UFC standouts Anthony Johnson, Yoel Romero, and Rustam Khabilov, so it’s possible we could soon learn what is in store for those signings.

Bellator President Scott Coker has also mentioned that he would like to see events eventually broadcast on CBS and Showtime, following a move from Paramount Network to CBS Sports in October.