With Hannah Cifers out, Emily Whitmire now expected to face Sam Hughes at UFC Vegas 20
This topic has been deleted. Only users with topic management privileges can see it.
F
F
fightgal Reply Quote 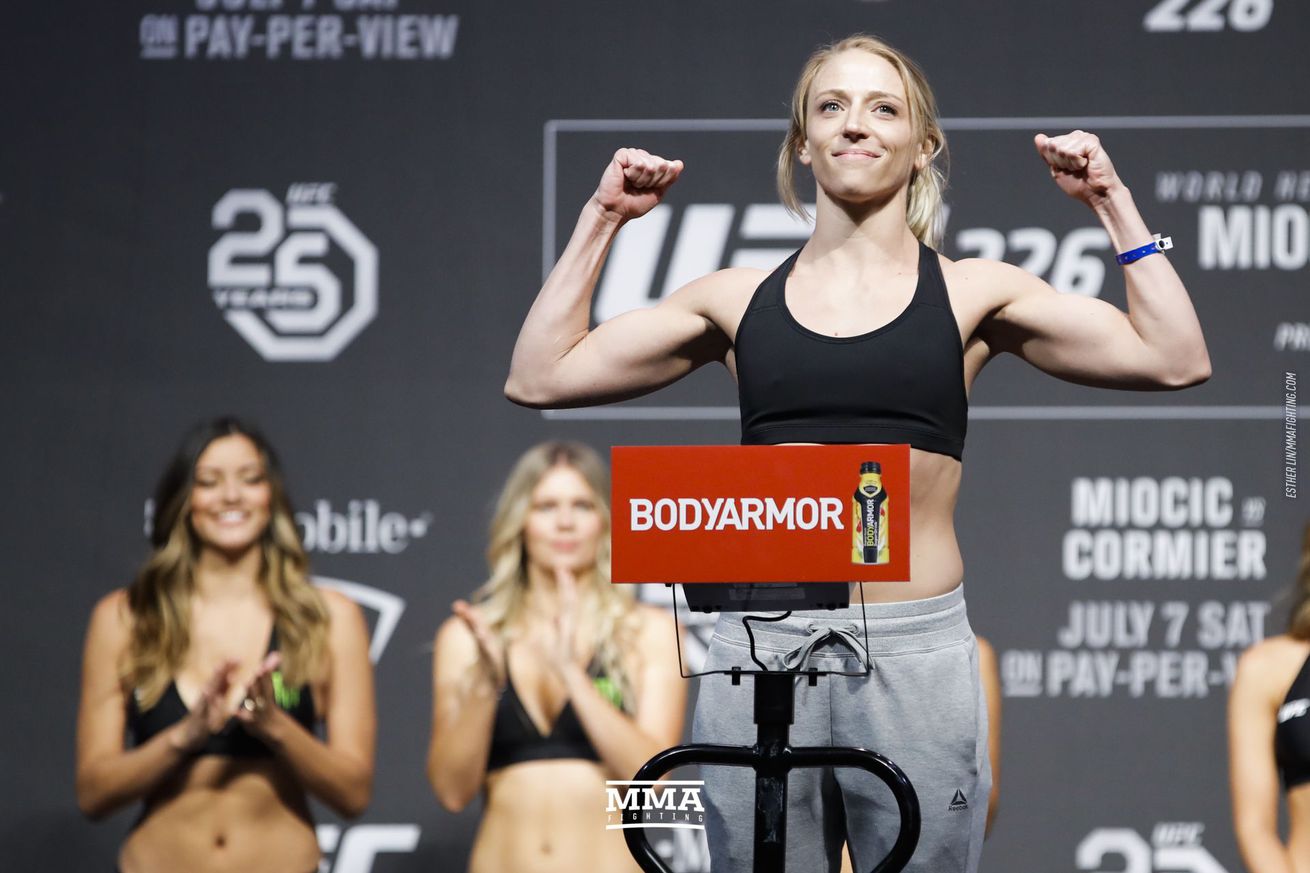 Emily Whitmire will still compete on Feb. 27, but she’ll have a new opponent.

Multiple people with knowledge of the promotion’s plans confirmed to MMA Fighting that Hannah Cifers has withdrawn from the originally scheduled UFC Vegas 20 strawweight matchup for undisclosed reasons, confirming an initial report from MMA Junkie.

Sources confirm to MMA Fighting that Whitmire is now expected to face Sam Hughes on the fight card that takes place at UFC APEX in Las Vegas and caps off the promotion’s February schedule.

Whitmire looks to get back on track following back-to-back submission losses in fights against Amanda Ribas and Polyana Viana, respectively. Prior to that stretch, “Spitfire” was able to pick up consecutive victories over Jamie Moyle and Aleksandra Albu.

Hughes will make her sophomore appearance inside the octagon and hopes to pick up her first promotional win. “Sampage” suffered a TKO loss via doctor’s stoppage in her short notice debut against perennial contender Tecia Torres at UFC 256 after suffering an eye injury, which led to her coach stopping the fight before the second round began.

UFC Vegas 20 is headlined by a heavyweight matchup between Jairzinho Rozenstruik and Ciryl Gane.