Pros react to Stephen A. Smith’s latest controversial comments
This topic has been deleted. Only users with topic management privileges can see it.
F
F
fightgal Reply Quote 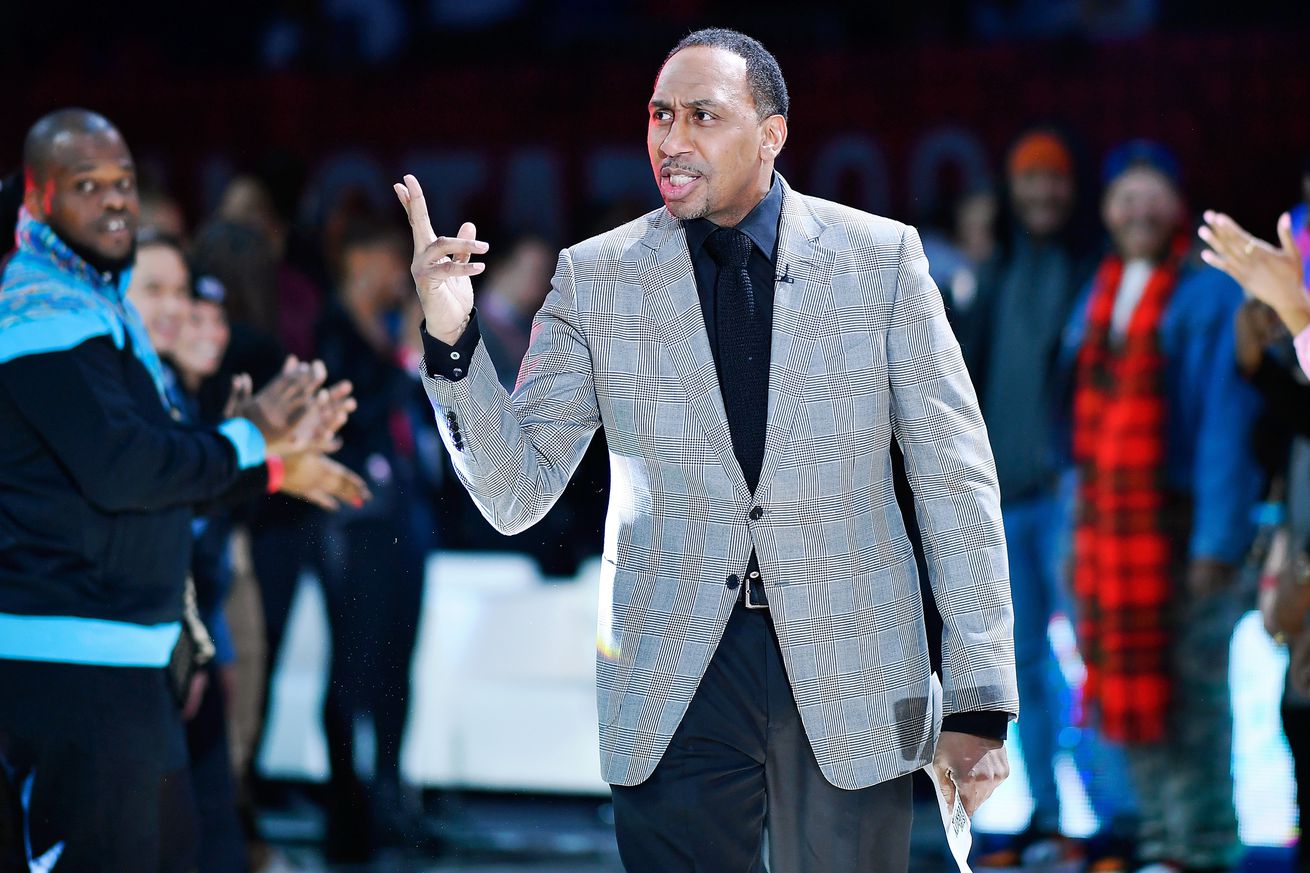 Stephen A. Smith has done it again.

The ESPN analyst created quite a stir with his thoughts about women competing in MMA, stating “I don’t want to see women fighting in the octagon again.” Many fighters didn’t take too kindly to Smith’s comments.

I appreciate your transparency @stephenasmith . Although I wish everyone at ESPN—and throughout the world—saw women’s sports in a positive light, I assure you that we women don’t need your support. #2020WorldMMAAwardsFightOfTheYear #NationalGirlsandWomenInSportsDay

️ ...a lot I want to say here but I think the emoji sums it up just fine. https://t.co/WcuhMYzybv

Hi @espn
If you intend to continue giving Stephen A. Smith a platform to preach inequality in sports, you are taking an incredible risk in alienating fans and athletes alike. It is incredibly disappointing that you would promote a person who is so derisive women in sport @espnW

Kaitlin Young for the kill https://t.co/p2zKISH3BF

Hey @stephenasmith how about you shut up and not tell women what to do for their career. https://t.co/2rzcHd9YnD

Who even cares about what this guys wants to see? Close your eyes https://t.co/0oxNP16Fj9

It’s not the first time Smith has come under fire from MMA fans for his opinions. He savaged Donald Cerrone following the octagon vet’s quick loss to Conor McGregor at UFC 246, saying Cerrone didn’t show up to fight and was “disgusted” with what Cerrone offered in the fight. That prompted a wave of condemnation from high-profile MMA figures including McGregor, who said the ESPN personality should apologize for his words. Smith stood by his words and later gloated when Cerrone admitted he was off his game.

Since that controversy, Smith has been noticeably absent from UFC broadcasts, though he’s continued to opine on the sport at large, which led to his latest controversial comments.