Stephen A. Smith: ‘I don’t want to see women fighting in the octagon’
This topic has been deleted. Only users with topic management privileges can see it.
F
F
fightgal Reply Quote 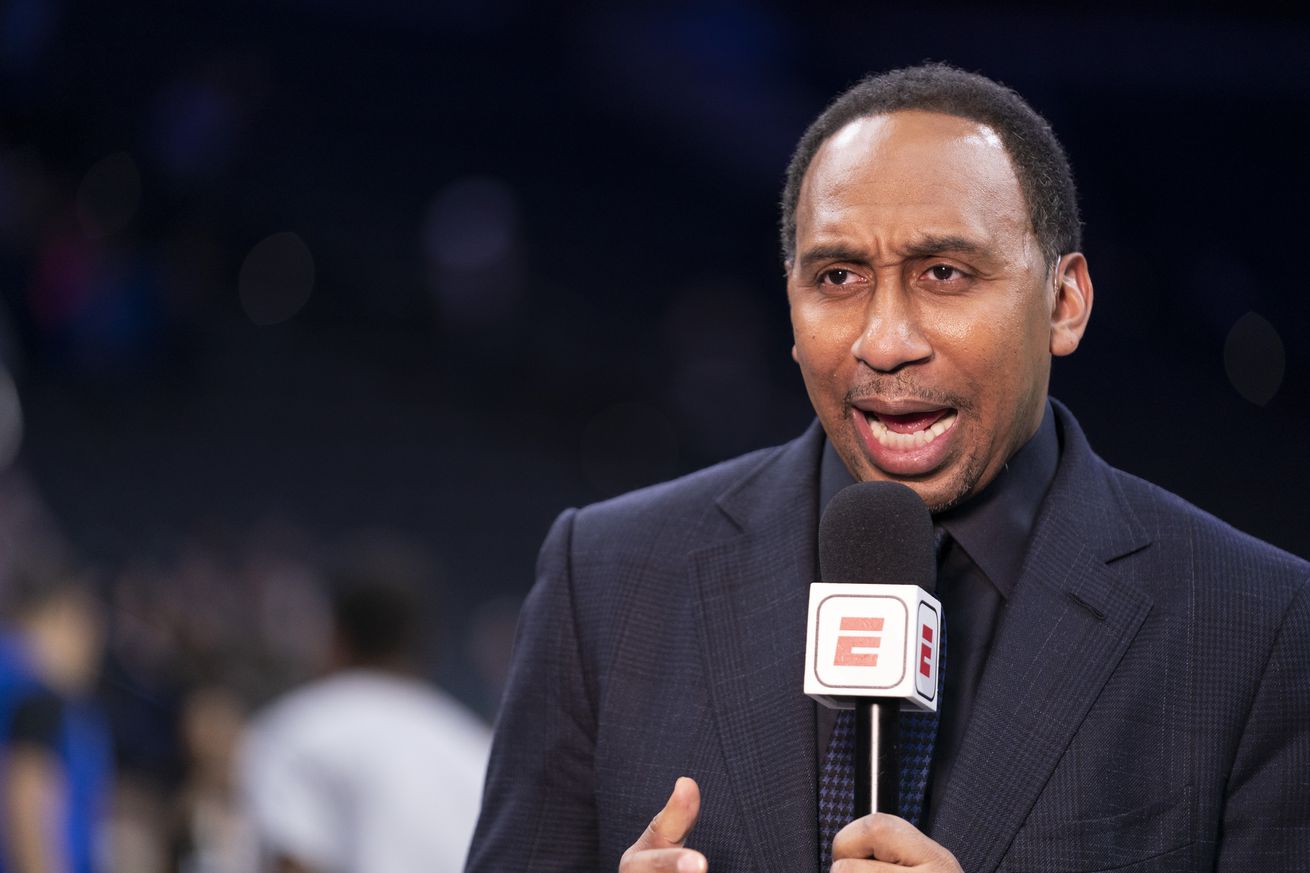 While some of the biggest and monumental moments in MMA came from the hands, feet, grit, heart and determination of women, Stephen A. Smith admits that it’s not his cup of tea.

The longtime ESPN broadcaster hasn’t exactly been in the good graces on mixed martial arts enthusiasts over the years, most notably in regards to stating he was “disgusted” with Donald Cerrone’s UFC 246 performance against Conor McGregor in January 2020 where he was finished in just 40 seconds.

Earlier this week, Smith spoke with Larry Wilmore on the Black on the Air podcast and was asked about the changing of the guard in the executive offices, and on the court and fields around the sports world, seeing more women being hired into those positions.

One name brought up specifically was San Antonio Spurs assistant coach Becky Hammon getting promoted to the head coaching seat after Greg Popovich was ejected from the Dec. 31 game against the Los Angeles Lakers. When Smith was asked if we should expect to see more of this, he took a bit of a different turn with the subject.

“I certainly, what I adamantly would be against is them fighting men. I don’t think that’s cool. I’m not a proponent of that. Plus you don’t ever want to give men a license to believe that it’s all right to be physical with a woman, to be quite honest with you. You don’t want to do that.”

While 2020 brought some amazing fights to fans and viewers around the world, there was none better than the strawweight title fight at UFC 248 between Zhang Weili and Joanna Jedrzejczyk, which was MMA Fighting’s Fight of the Year award winner. Weili won a super close decision in a battle for the ages.