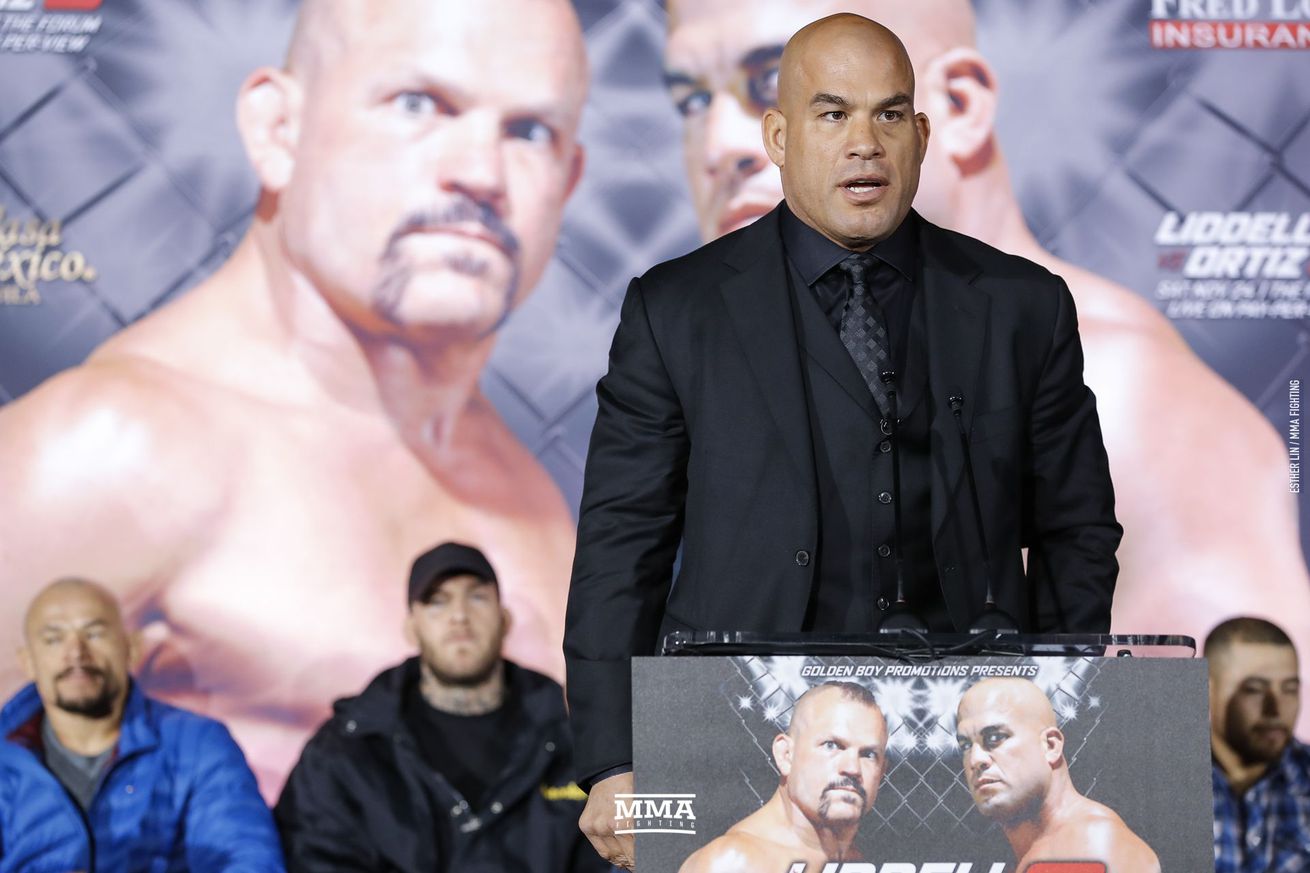 Following a lengthy online meeting (video and agenda available here) of the Huntington Beach City Council on Monday that included a debate as well as input from constituents of Huntington Beach, Calif., it was decided that members would not proceed with a vote that would have potentially seen Ortiz removed from his position as the council’s Mayor Pro Tem.

Ortiz has come under fire since being elected to city council in November as he has continued to tout public conspiracy theories related to QAnon and the COVID-19 pandemic among others. The 46-year-old also made local news after getting into a heated confrontation with a resident during a food drive over Ortiz’s refusal to wear a mask despite it being required on the school grounds at which the drive was taking place.

Last week, a motion was made to vote on the removal of Ortiz as Mayor Pro Tem, on the grounds that Ortiz “has failed to perform at a level expected for this position and has demonstrated little commitment to serving in the role with honor and dignity,” according to an official statement from the council.

However, Ortiz was spared the ignominy of seeing his title removed after just three months and he spoke contritely after the decision was made not to vote him out.

“I want to thank each and every one of you,” Ortiz said at the conclusion of the meeting, according to MMA Junkie. “I apologize if I let anybody down. I think I just let myself down because I went on defensive mode from the very beginning, and I shouldn’t have done that. I will work harder, and I will try not to miss meetings as hard as I possibly can. I do have other jobs to pay my bills, but at the same time, I will do the best job that I know to do.”

The motion to vote on the removal of Ortiz was initially presented by Huntington Beach Mayor Kim Carr and council members Mike Posey and Dan Kalmick. Carr expressed a commitment to working with Ortiz so long as he changes his conduct.

“I’m asking you to understand… and truly be that leader,” Carr said at Monday’s meeting. “I always have an open door. You know that. I don’t have an axe to grind with you. Never have. I’ve never attacked you. None of us have. We’re not interested in that. We truly want to do just want to do what’s good work with the city.

“Here’s your opportunity. Show us what you can do. Show us that you’re in it to win it and that you want to work with us, you want to be a partner, and that I know I can count on you because there is going to be that day I need you, and I want you to be there. So you told me, ‘I’m in it.’ I will trust you, and I have your back, but I cannot have you lying. That is the biggest thing. You cannot lie to our community. You cannot tell half truths. You have to be completely honest and transparent.”

Among the three new candidates elected to city council in November, Ortiz led the pack with 42,246 votes. However, since his election, a large contingent of Huntington Beach residents have spoken out against Ortiz, as evidenced by a list of nearly 200 e-mails reviewed by Bloody Elbow that includes numerous complaints regarding Ortiz.

Had Ortiz been voted out, it was expected that he would still be permitted to remain on city council in a different role. As Mayor Pro Tem, Ortiz would potentially fulfill Carr’s duties in the event that she is unable to do so in the future. Ortiz is also in line to become mayor when Carr is relieved of her duties in 2022.

Ortiz retired from active MMA competition in December 2019 with a 21-12-1 pro record. He competed for the UFC, Bellator, and Combate Americas among other promotions, reigning as the UFC’s light heavyweight champion from April 2000 to September 2003.