Jessica Penne returns from USADA suspension to face Hannah Goldy at UFC 260
This topic has been deleted. Only users with topic management privileges can see it.
F
F
fightgal Reply Quote 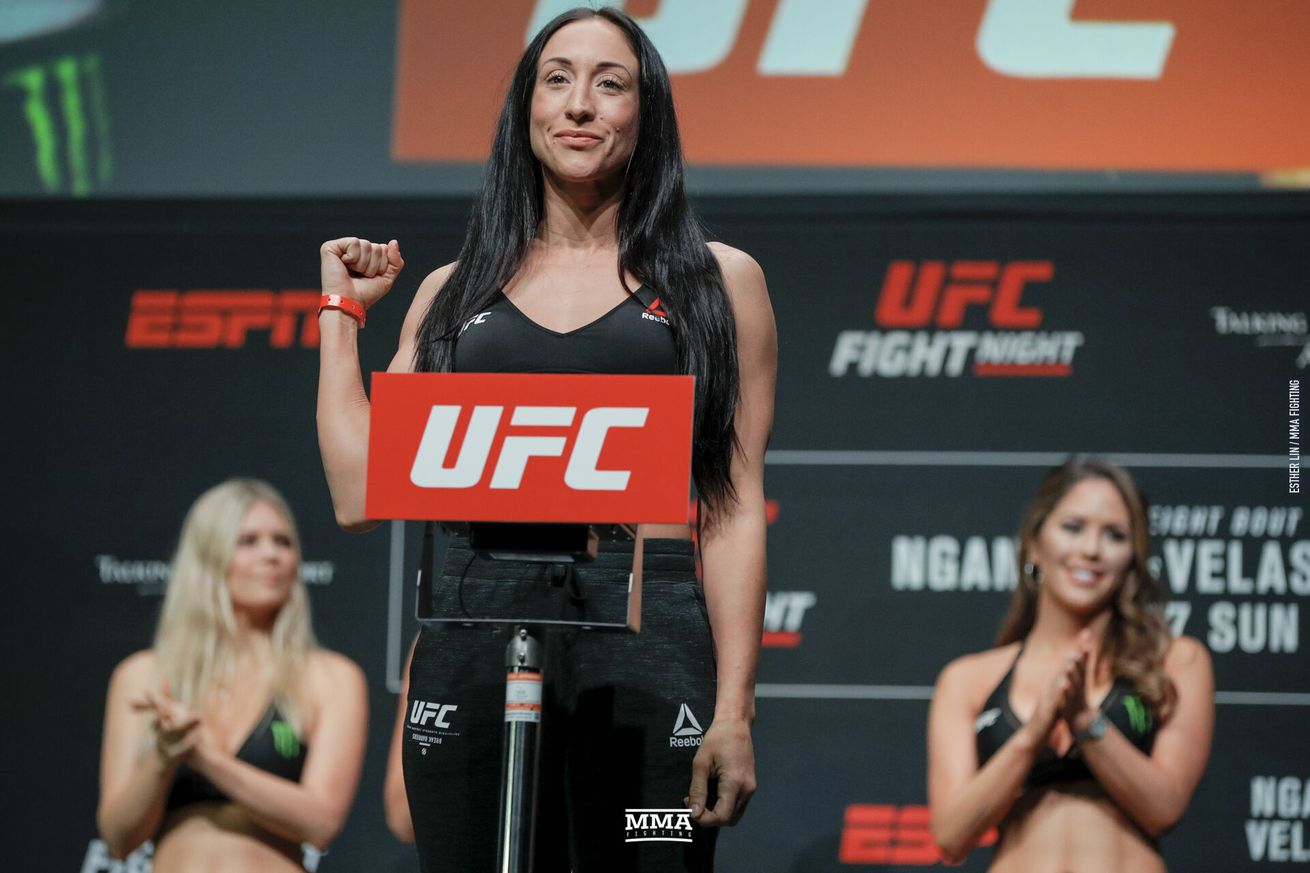 Nearly four years after her last appearance, Jessica Penne will finally return to action for a fight against Hannah Goldy at UFC 260 on March 27.

It’s been a long road back for Penne, who last competed in 2017 before she faced a potential four-year suspension from the United States Anti-Doping Agency for a second violation of the UFC’s anti-doping policy. USADA eventually handed Penne a 20-month suspension after she tested positive for trace amounts of Stanozolol, which is an anabolic steroid banned at all times for athletes competing in the UFC.

Her 20-month suspension was made retroactive to April 8, 2019 and now she’s eligible to return to action with her fight booked at UFC 260.

Penne will also look to return to the win column after suffering three consecutive losses in the UFC dating back to her title fight against Joanna Jedrzejczyk in 2015.

As for Goldy, she will seek to get back on track after suffering the first loss of her career in her UFC debut after falling to Miranda Granger in August 2019. Goldy was originally scheduled to compete this past February but she was forced out of her scheduled bout against Loma Lookboonmee.

Now Goldy will return against Penne with the fight joining a growing lineup at UFC 260 including a pair of title fights as heavyweight champion Stipe Miocic faces Francis Ngannou in the main event, while Alexander Volkanovski defends the featherweight title against Brian Ortega in the co-main event.