Darren Till refutes Uriah Hall’s knock of ‘Adelasagne’: ‘He ain’t picking opponents’
This topic has been deleted. Only users with topic management privileges can see it.
F
F
fightgal Reply Quote 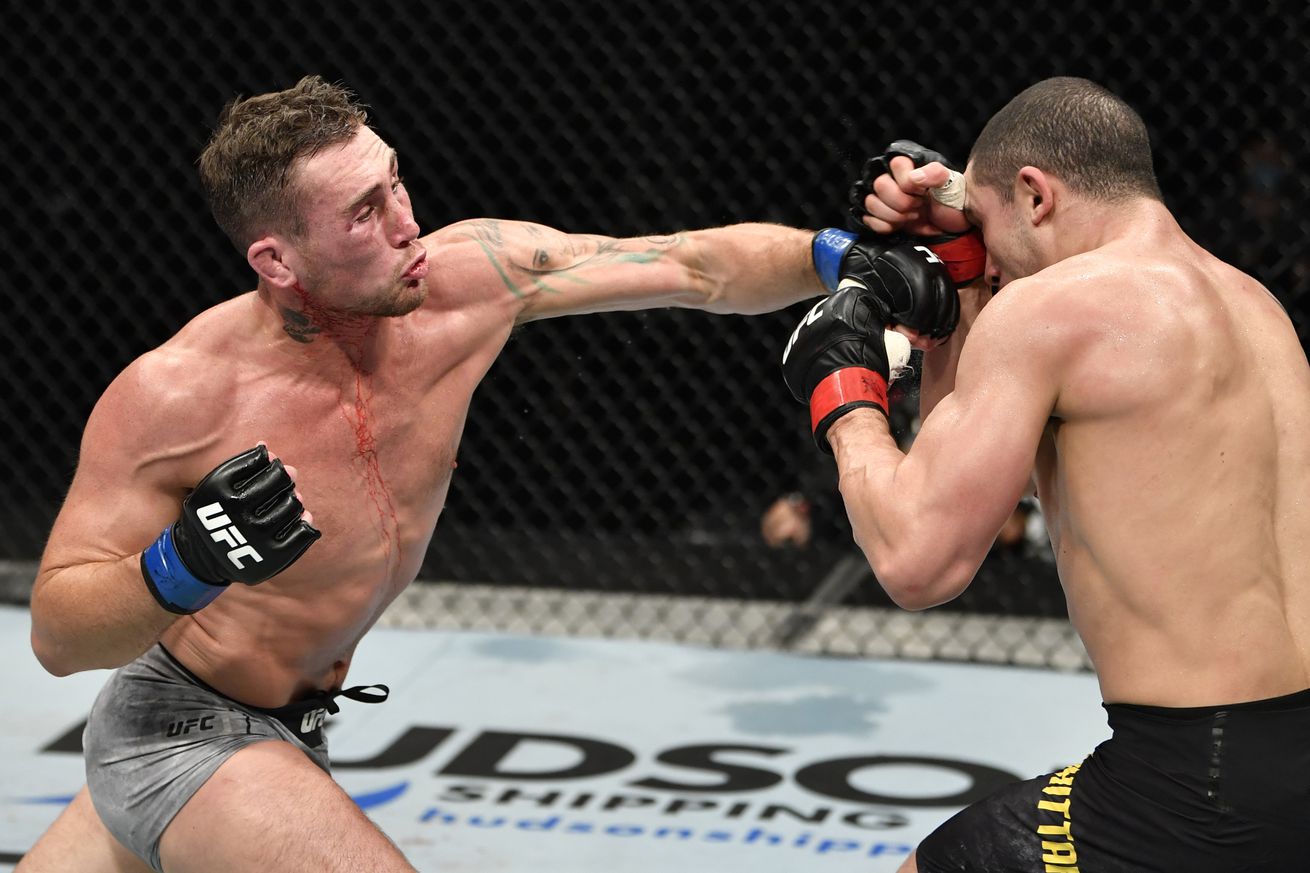 You can poke fun at Israel “Adelasagne,” but you can’t knock his middleweight record, says Darren Till.

“He’s fought all killers,” wrote Till, currently known on Twitter as “Karen Till” in a tongue-in-cheek nod to his recent mask controversy.

Hall was scheduled to face Chris Weidman next month at UFC 258, but a positive COVID-19 test from the ex-champ could push the bout to UFC 261.

The winner of The Ultimate Fighter 17 is on a three-fight winning streak, most recently putting away former 185-pound kingpin Anderson Silva.

Adesanya, meanwhile, notched his second title defense this past September against Paulo Costa. He is scheduled to move up a division to face light heavyweight champ Jan Blachowicz at UFC 259.

Adesanya’s move, of course, directly impacts the potential timeline for any contenders in the middleweight division. But according to Till, an attack on the champ’s resume is unwarranted.

As much as I think Uriah hall is a tough fight for Adelasagne in fact for anyone in the division.
Adelasagne ain’t picking his opponents.
He’s fought all killers.
Just my opinion.

Adesanya has beaten six of the fighters in the UFC’s top-15 rankings. He would have had a seventh if two-time middleweight title challenger Yoel Romero had not defected to Bellator MMA this past year. He is currently the No. 3 pound-for-pound fighter in the promotion’s rankings.

Till, meanwhile, is scheduled to face surging contender Marvin Vettori, whom Adesanya outpointed in his second octagon appearance.