Jim Miller vs. Bobby Green expected as late addition to UFC 258
This topic has been deleted. Only users with topic management privileges can see it.
F
F
fightgal Reply Quote 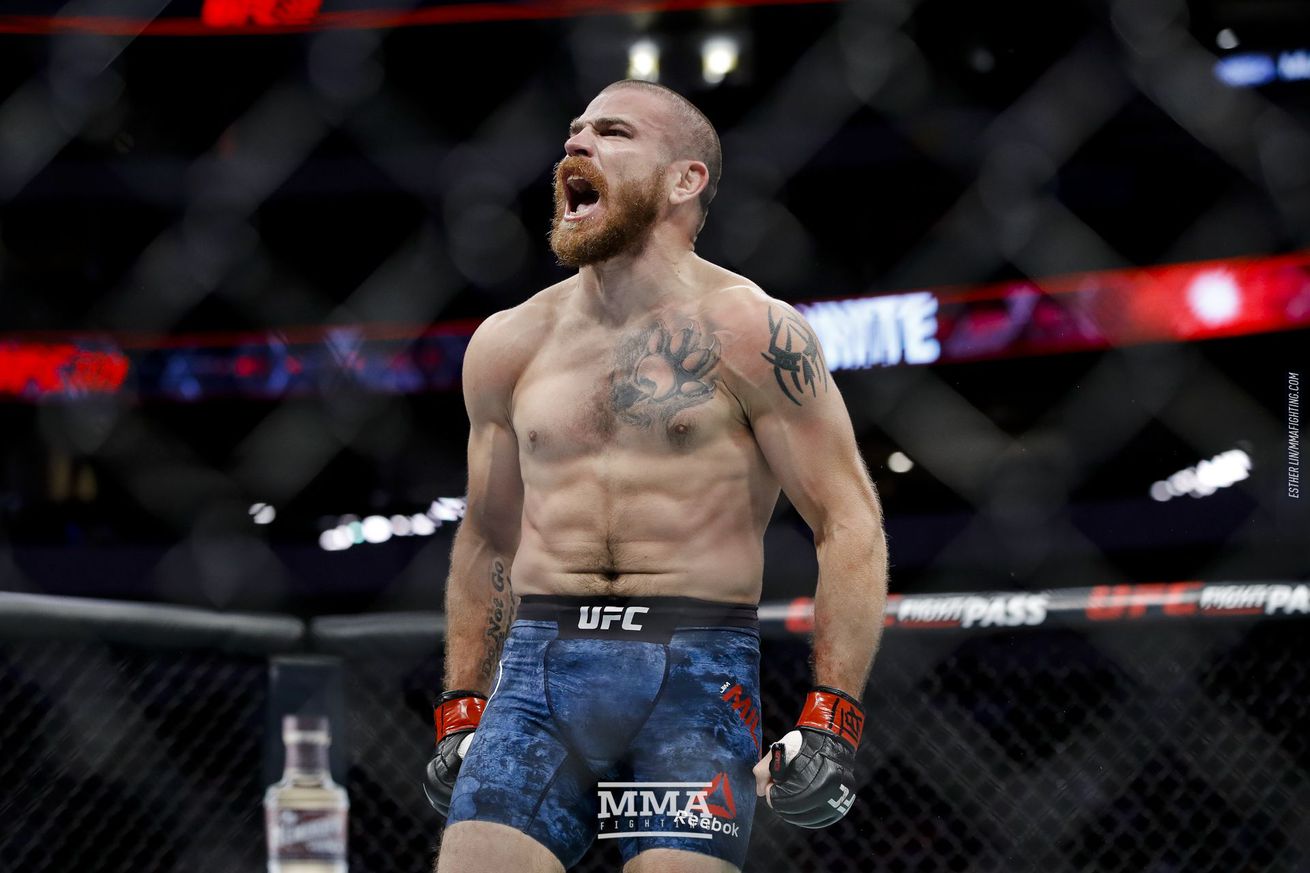 Veteran lightweights Jim Miller and Bobby Green have agreed to clash on short notice with the fight booked for UFC 258.

Multiple sources confirmed to MMA Fighting that verbal agreements are in place for the fight, which takes place on Feb. 13 in Las Vegas at UFC APEX. MMA Junkie initially reported the news.

With a reputation for always stepping up whenever the promotion needs him, Miller will set foot in the octagon for the 37th time when he competes at UFC 258. Miller has gone 3-2 in his past five fights, including wins over Clay Guida and Roosevelt Roberts in that run.

As for Green, he returns to action after putting together a 3-1 resume in 2020 while becoming one of the most active fighters on the UFC roster during the pandemic. He earned a trio of wins in fights against Guida, Lando Vannatta and Alan Patrick before suffering a decision loss to Thiago Moises in his final appearance of the year this past October.

Now Green and Miller will face off with both lightweights looking to get back in the win column at UFC 258. The pay-per-view event is headlined by a welterweight showdown between reigning champion Kamaru Usman and Gilbert Burns.