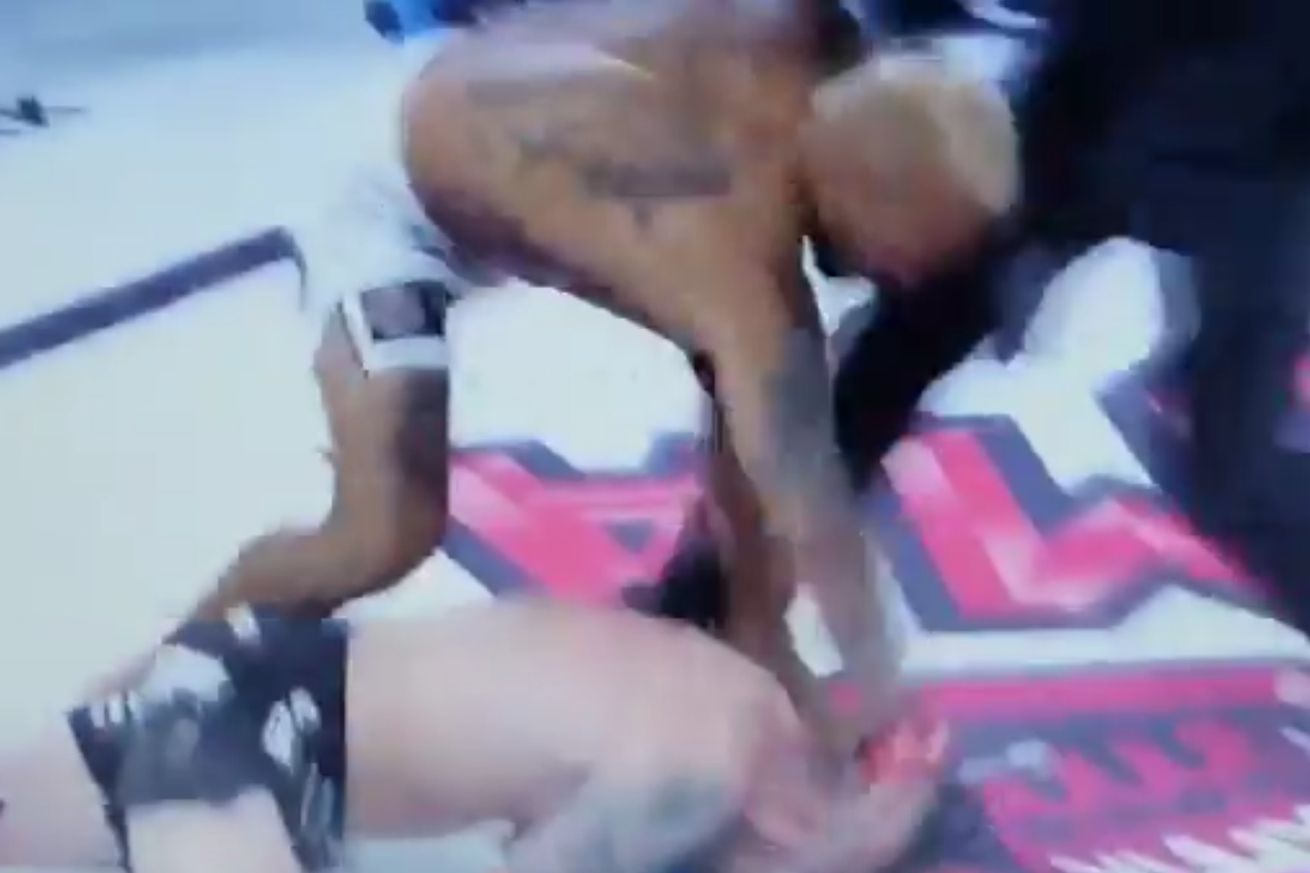 A number of former UFC fighters competed at XMMA’s show in Florida on Saturday, with some faring better than others.

In the co-main event, Francisco Rivera (12-7, 1 NC) made a triumphant return to the cage in his first fight since July 2016. Rivera, 39, needed less than a round to score a devastating knockout in his featherweight bout against Ryan Lilley (10-7).

Not only was it Rivera’s first fight in almost five years, it was also his first win since June 2015. The ex-UFC and ex-WEC bantamweight’s most recent victory was a 21-second KO of Alex Caceres. He went on to lose three straight against John Lineker, Brad Pickett, and Erik Perez, before receiving a four-year USDA suspension for clenbuterol and subsequently being released by the UFC.

James Vick (13-6), a more recent departure from the UFC, headlined Saturday’s show, but his results were considerably worse than Rivera’s. “The Texecutioner” was matched up in a welterweight bout with PFL and Bellator veteran Andre Fialho (11-4).

Fialho put it on Vick in the second round, battering him around the cage with heavy punches until the referee stepped in and wave off the bout.

This was the fifth straight loss for Vick, with four of those setbacks coming by way of KO/TKO. He competed as a lightweight in the UFC from 2013-2019, winning nine of his first 10 fights for the promotion. However, he parted ways with the promotion after a slump that was capped off by a first-round knockout at the hands of Niko Price in his welterweight debut.

Fialho snapped a three-fight skid, winning for the first time since he earned a majority decision nod over Javier Torres at Bellator 207 in October 2018.