Olympic champion Jordan Burroughs explains why he never made the move from wrestling to MMA
This topic has been deleted. Only users with topic management privileges can see it.
F
F
fightgal Reply Quote 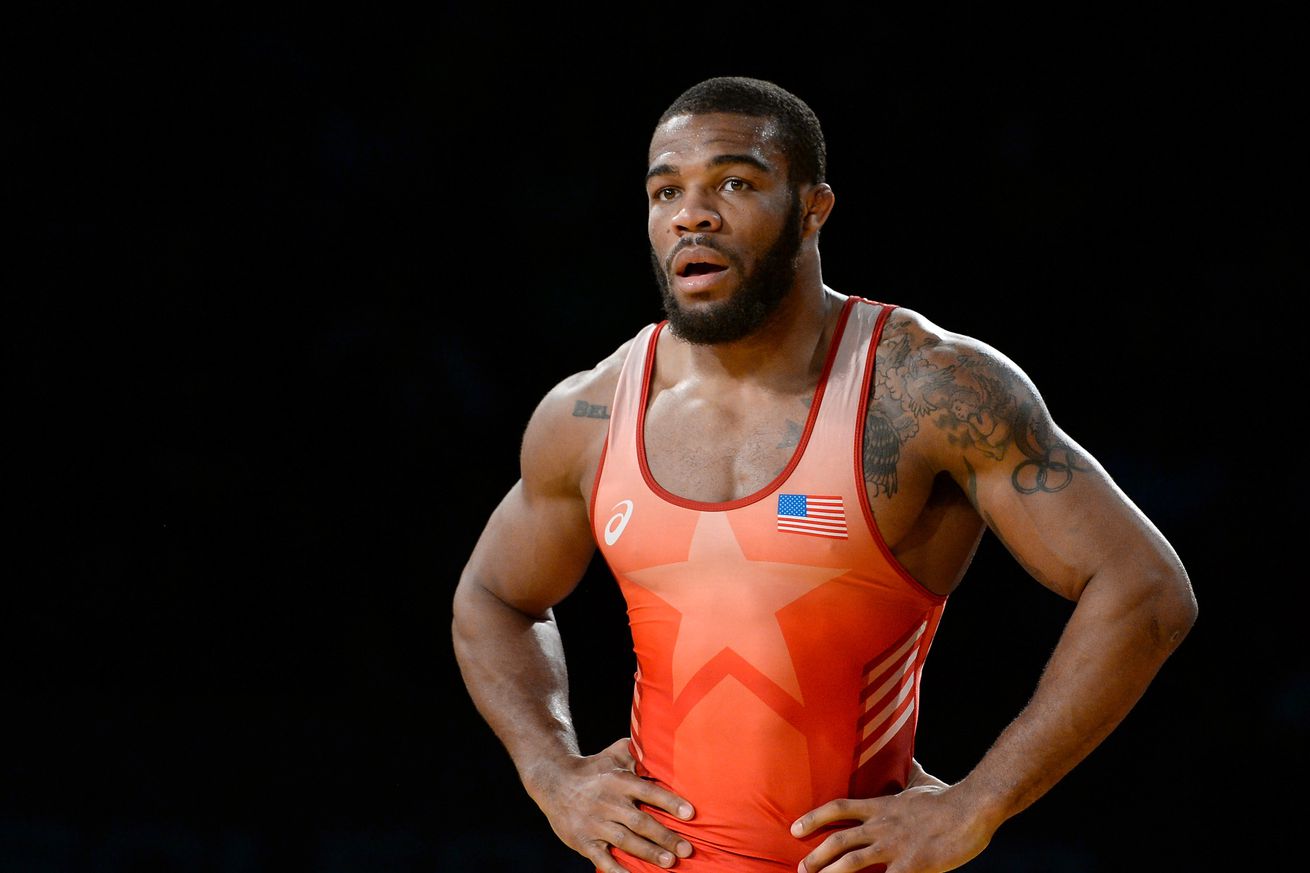 When Jordan Burroughs was preparing for the 2012 Olympic games, the two-time NCAA wrestling champion was already considering a future that would lead him to mixed martial arts.

At the time, he was seeing a mass exodus of top wrestlers moving over to MMA including former teammates and opponents as well as ex-Olympians like Daniel Cormier. Because wrestling has struggled to find strong financial footing over the years, Burroughs believed a move to fighting would provide him with a better living while also allowing him to remain an active competitor.

According to Burroughs, he definitely considered a fighting career more than once but it turns out there was somebody in his life who had other ideas when it came to his athletic future.

“I’ve been close,” Burroughs said about potentially fighting in MMA when speaking to Joe Rogan. “Mostly the lady outside, my wife Lauren, is the one that’s talked me out of it. When I graduated from college in 2011, University of Nebraska, wrestling was still in its infancy of marketing and branding and really making it a professional career. MMA was the new kid on the block and it was growing and expanding and we had a lot of our guys transitioning in — Henry Cejudo, Ben Askren, Daniel Cormier and so I really thought about it.

“OK, I’m going to wrestle in the Olympics in 2012, win the gold and then I’m going to make the transition to MMA. I’m going to be 25 years old, I’ll have plenty of time and then I met Lauren and she was like ‘you’re doing well in the sport, stay here, stay comfortable.’ It’s a different sport MMA in comparison to wrestling but it’s a good thing.”

If Burroughs had made the move from wrestling to MMA, he would have instantly become one of the biggest prospects in the history of the sport.

A quick look at the accomplishments that Burroughs has racked up during his wrestling career speak volumes about his potential as a mixed martial artist. Beyond his Olympic gold medal in 2012, Burroughs has also earned four World Championship gold medals as well as a pair of NCAA titles in two divisions.

Burroughs doesn’t regret his decision, especially after watching some of the violent endings that decorate many of the most popular fights in the sport.

“I think about going to MMA until I see a guy like ‘Platinum’ Mike Perry get his whole thing split, nose crooked and I’m like I’m good,” Burroughs said. “In wrestling, you lose, you get taken down, pushed out, you get pinned.

“In fighting, you lose, you get something broken, choked out, tapped, unconscious. It’s a very, very different sport. Wrestling, you score as many points as possible doing the least damage as possible. In MMA, I feel like it’s different.”