Chris Weidman vs. Uriah Hall scrapped from UFC 258, targeted for new date in April
This topic has been deleted. Only users with topic management privileges can see it.
F
F
fightgal Reply Quote 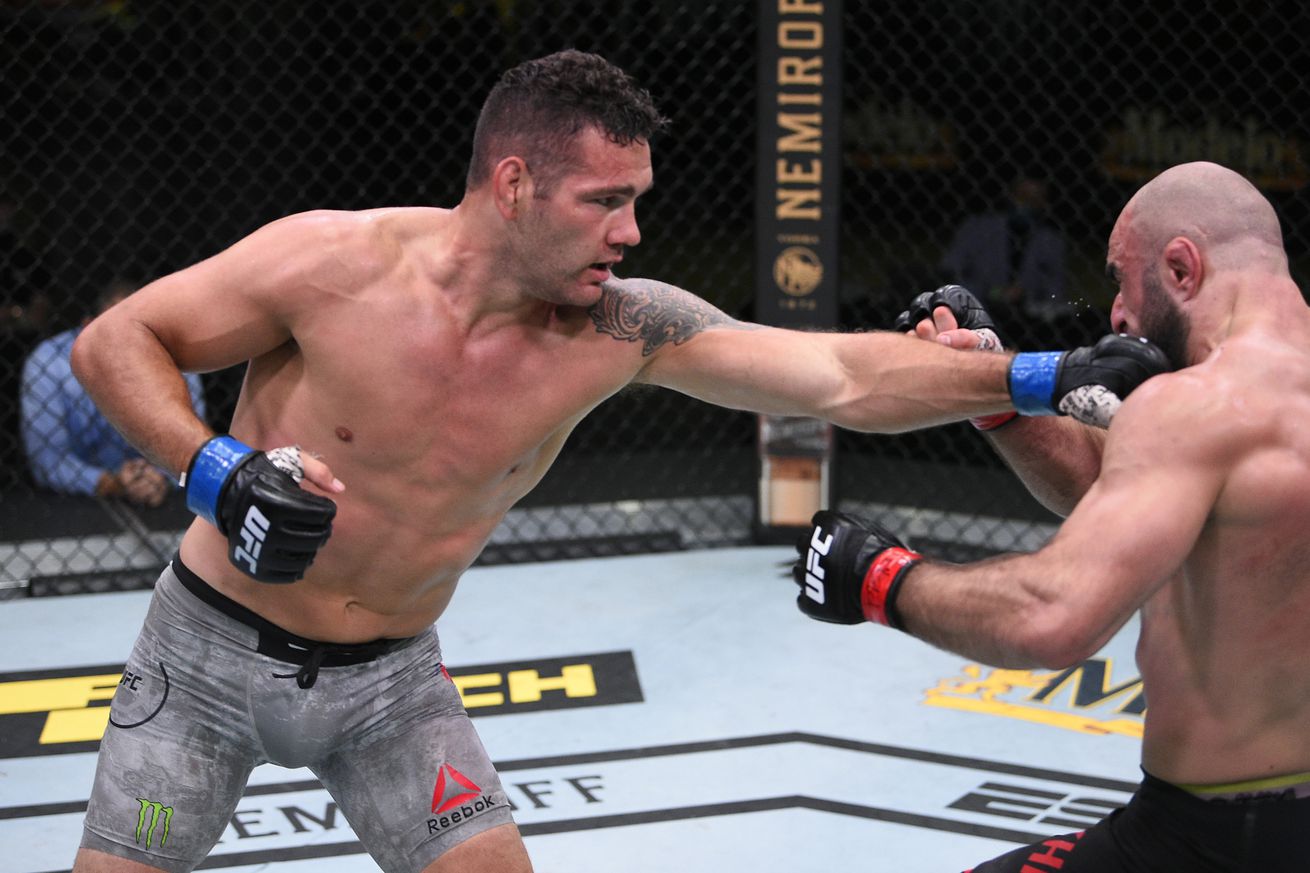 Former middleweight champion Chris Weidman and Uriah Hall are no longer competing in the co-main event at UFC 258 on Feb. 13.

Sources close to the situation confirmed the news to MMA Fighting after Weidman tested positive for COVID-19. ESPN initially reported the news.

According to sources, Weidman tested positive for the coronavirus, which obviously took him out of training and forced the ex-champ to delay his return to action. Right now the current plan is to rebook Weidman vs. Hall at UFC 261 on April 24 but contracts have not been signed yet.

The ex-UFC champion was looking to earn his second win in a row after defeating Omari Akhmedov in his return to the middleweight division in 2020. Weidman had previously beaten Hall prior to both fighters joining the UFC roster but now it appears the rematch will have to wait until a later date.

Hall is currently riding a three-fight win streak including a knockout victory over former middleweight champion Anderson Silva in his most recent appearance.

UFC 258 is expected to be headlined by a welterweight title fight as champion Kamaru Usman takes on former teammate Gilbert Burns in the main event.