Sean Patrick Flanery ‘incredibly proud’ his film ‘Born a Champion’ is love letter to Brazilian jiu-jitsu
This topic has been deleted. Only users with topic management privileges can see it.
F
F
fightgal Reply Quote 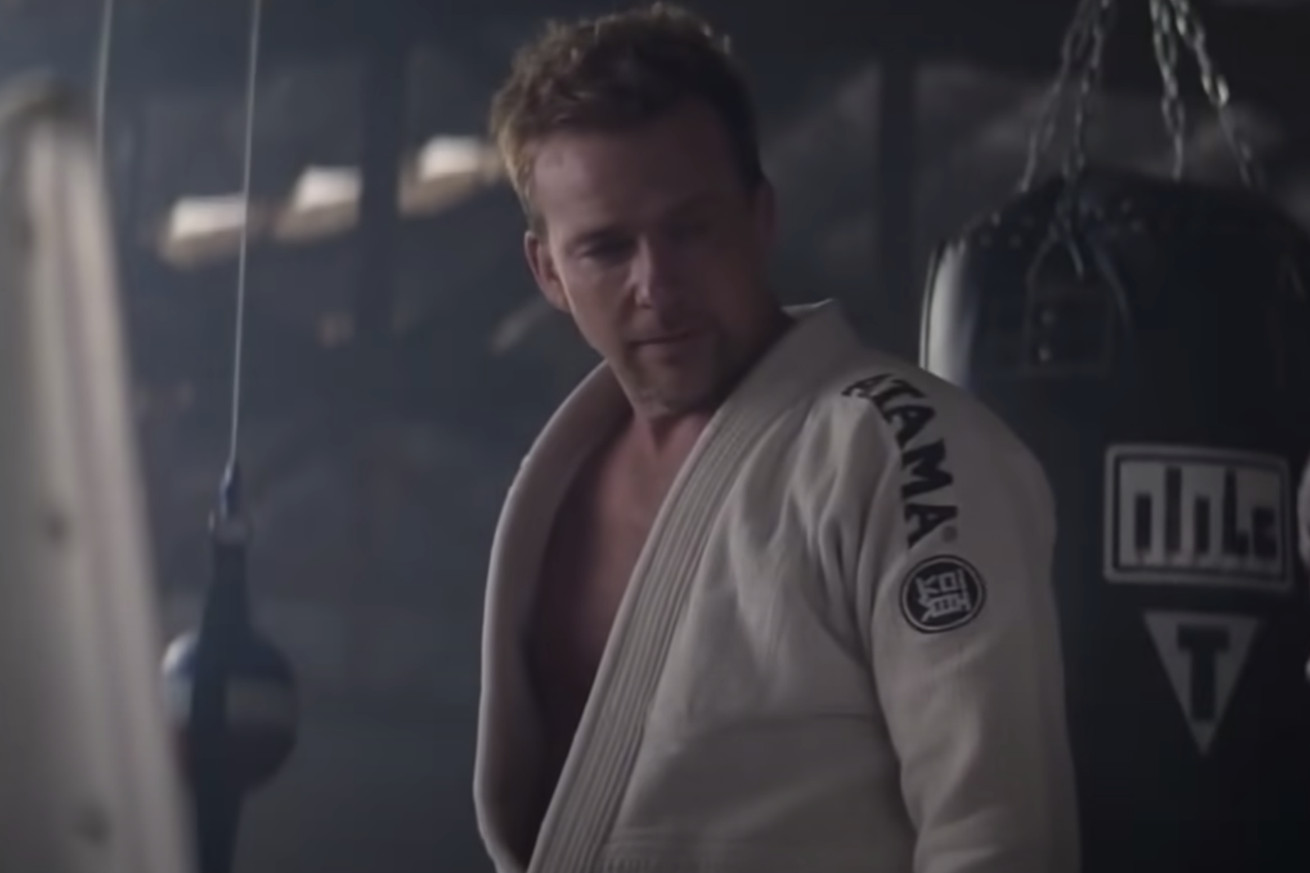 It all started on an MMA forum.

Back in 2007, when the UFC was really started to take off, Sean Patrick Flanery had already fallen in love with the sport through Brazilian jiu-jitsu. The actor known for Boondock Saints and Dexter had practiced the martial art since 1999 under the tutelage of famed grappler Rickson Gracie.

A love for martial arts was ingrained in Flanery since childhood. Brazilian jiu-jitsu was almost like an awakening, though, and that obsession led to the famed Underground forum. As he scrolled one day, he came up with the idea that eventually became his new film, Born a Champion.

“There was a thread about, ‘Write your best short story,’” Flanery explained in an interview with MMA Fighting. “I was in bed and I wrote the short story, and I didn’t publish it on the forum because I realized at that time, I really wanted to expand it.

“So I woke up the next morning, I spent the entire day writing, complete top to bottom. Then, a couple of years later, converted it into a script and it took that long. You’re talking about 2019, so 12 years for us to get it funded.”

The film, which was released on Jan. 22 in theaters and video-on-demand, stars Flanery in the lead role as a Brazlian jiu-jitsu practitioner who eventually gets pulled into an underground, unsanctioned MMA event.

The movie takes place years before fighters like Conor McGregor were household names, and that was a conscious decision on Flanery’s part as he sought to explore a time when saying the words “Brazilian jiu-jitsu” would get more than a few confused looks in a martial arts gym.

According to Flanery, this was exactly the kind of story he wanted to tell. His first experiences with jiu-jitsu coincided with the days of the Gracie Challenge, when famed members of the Gracie family used to offer people a bounty to beat them up in gym fights.

“Well that lingered on for a while, and coming up through Rickson’s, there were challenges all the time. Some of them weren’t absolute fights but all the time guys were coming through the door that wanted to see if jiu-jitsu worked.”

The Gracie Challenge eventually helped inspire the early UFC, and that definitely stuck with Flanery as he was writing his movie.

Now, the film serves as Flanery’s ultimate “love letter” to something he adores, because for all the ways he’s gained fame and notoriety as an actor, he’ll always think of himself first as a martial artist.

“People think of me as an actor that dabbles in martial arts, but the truth be told, I’m a martial artist that dabbles in acting,” Flanery said. “Not to take too heavy weight off the acting because certainly that’s my bread and butter, puts food on the table, but a big portion of my passion is on the martial arts mat. For me to quantify one area of my life that is proportionally responsible for who I am as a person, the preponderance of that would definitely fall on the shoulders of martial arts.

“There’s nothing in my life outside of my parents that has shaped me more profoundly than martial arts. I’m not saying that I ended up a great human being or even a decent human being but whatever I ended up as, it’s a produce of the martial arts mat. The least I could do is write that story down and what it did for me.”

Born a Champion, which also co-stars UFC featherweight contender Edson Barboza, has received solid reviews since first being released. But Flanery would be proud of this project no matter what because he just wanted to get it made.

When his career is finished the 55-year-old actor hopes this is a film that will survive the test of time, because he couldn’t think of a better way to express just how much jiu-jitsu has meant to him.

“I don’t rank the films according to my pride based on the viewership,” Flanery said. “There’s some films that I’ve done that I’m incredibly proud of that nobody’s ever seen. It’s a weird industry.

“So if five people see this or five million people see this, this is a project that I’m incredibly proud of and that I want one day if my kids say, ‘My dad made this movie,’ that will be everything to me. It’s pretty special for me.”