Kai Kara-France vs. Rogerio Bontorin announced for UFC 259
This topic has been deleted. Only users with topic management privileges can see it.
F
F
fightgal Reply Quote 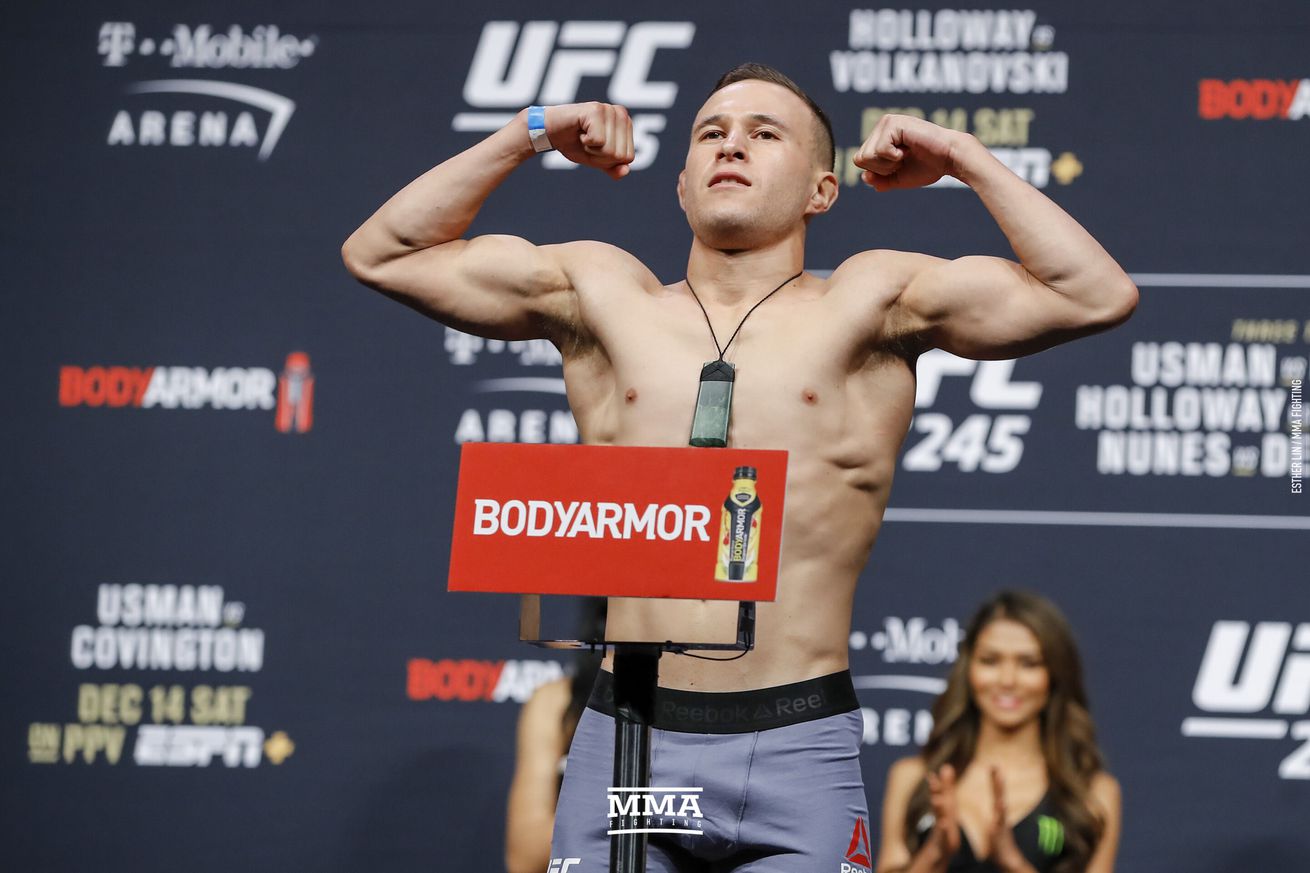 Kai Kara-France and Rogerio Bontorin are both seeking to stay in the flyweight title hunt this March.

The matchup was first reported by Combate.

Kara-France and Bontorin are both coming off of losses. At UFC 253 this past September, Kara-France lost by second-round guillotine choke submission to Brandon Royval, while Bontorin suffered his first UFC loss to Ray Borg via decision in a 128-pound catchweight bout (Borg missed the originally agreed upon flyweight limit by two pounds) last February.

Bontorin also holds a win over Paiva, and he was victorious in his UFC debut in February 2019 when he beat Magomed Bibulatov by split decision. He was signed in 2018 following a successful appearance on the Brazilian edition of Dana White’s Contender Series.

A light heavyweight bout between Kennedy Nzechukwu (7-1) and Carlos Ulberg (3-0) was also announced Thursday for the March 6 card. The matchup was first reported by It’s Time For Sports.