Mario Yamasaki plans return to MMA refereeing this year
This topic has been deleted. Only users with topic management privileges can see it.
F
F
fightgal Reply Quote 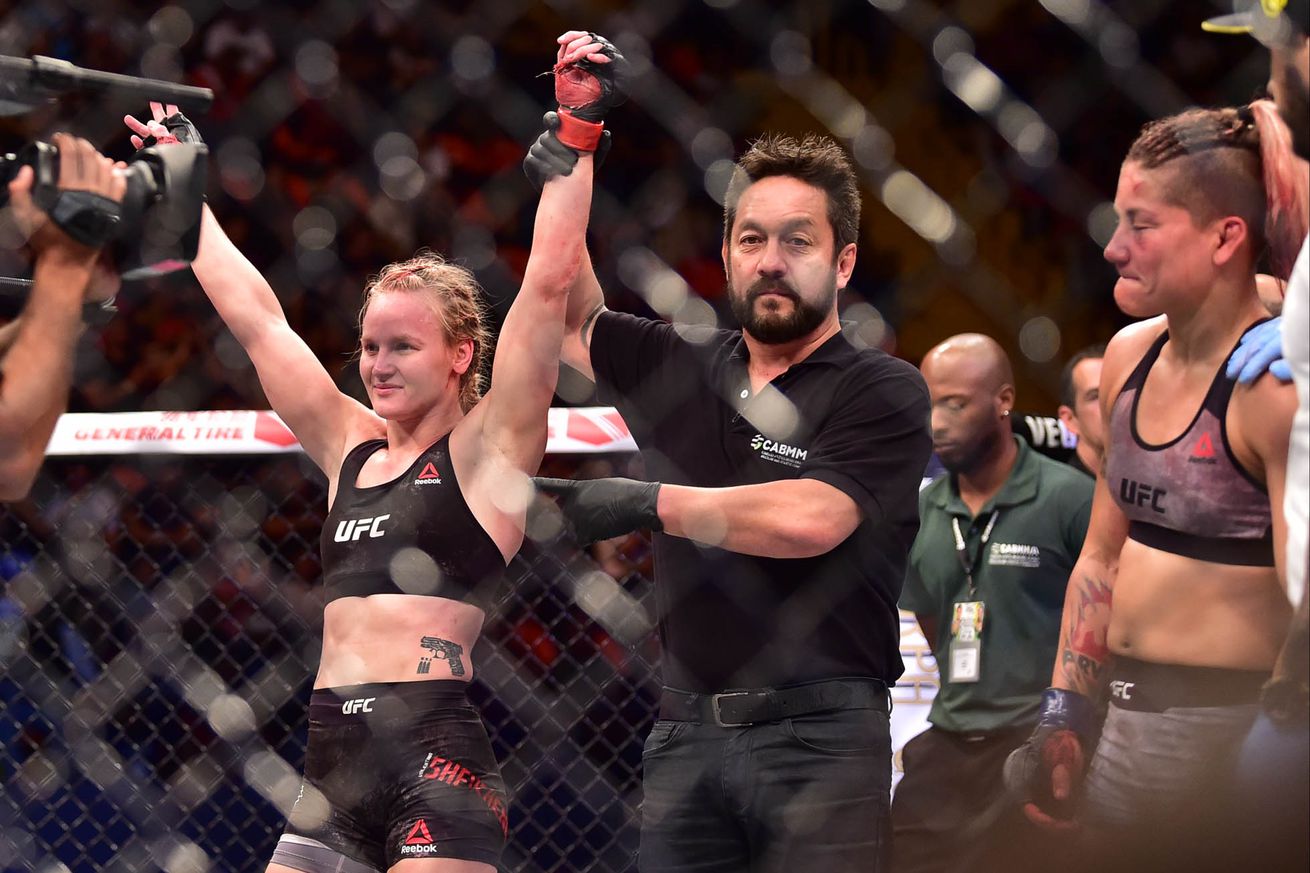 Mario Yamasaki might re-enter a MMA cage as a referee in 2021, he told MMA Fighting. The experienced MMA official hasn’t worked in a UFC bout since Feb. 3, 2018, when he oversaw two contests at UFC Belem in Brazil.

“I’m waiting for the pandemic to be over so I start applying to the athletic commissions again,” Yamasaki told MMA Fighting, revealing he will sign up for an online judging course promoted by the California commission to stay up to date with new changes in regulation.

“I’ll go back to refereeing as soon as possible,” he added. “Maybe not in the UFC, but Bellator, PFL, Shooto, other promotions, so I can be in the sport. It will be up to the athletic commissions to accept me back and license me and start giving me fights to referee.”

Yamasaki refereed Alan Patrick vs. Damir Hadzovic in the prelims of UFC Belem that night in Feb. 2018, and that fight went the distance. But it was his actions during and after the co-main event clash between Valentina Shevchenko and Priscila Cachoeira drew criticism.

Shevchenko, who went on to become the UFC flyweight champion, was making her 125-pound debut five months after a close split decision defeat against bantamweight champion Amanda Nunes. Promotional newcomer “Pedrita” was picked as her opponent, which proved to be one of the biggest mismatches in MMA history.

Cachoeira ended up blowing her knee early in round one, and Shevchenko demolished her for as long as the fight lasted. Mercifully, Cachoeira tapped to a rear-naked choke late in the second round, but not before Shevchenko connected on 95 of 113 significant strikes.

In his first post-fight statement, Yamasaki said he “allowed ‘Pedrita’ to be a warrior and keep fighting.” UFC President Dana White reacted to the non-stoppage on his social media immediately after, saying “I am hoping after this scary, incompetent showing he hopefully will never set foot in that Octagon again.”

Yamasaki has refereed fights in the PFL and Brazilian MMA promotions after that, but hasn’t worked since the COVID-19 pandemic began. Yamasaki owns a construction company in the United States and 13 jiu-jitsu schools, and has called refereeing a “hobby” in terms of money making.

“The UFC has given me everything I have in terms of exposure, travels and all my knowledge,” said Yamasaki, who added he guarantees there are no hard feelings towards company leader Dana White. “I lived through the pinnacle of MMA, the golden era. Only joy. I have nothing to complain, only to thank. Twenty years there, it’s not for everyone.”