ONE Championship to debut live primetime event series on TNT on April 7 following AEW wrestling
This topic has been deleted. Only users with topic management privileges can see it.
F
F
fightgal Reply Quote 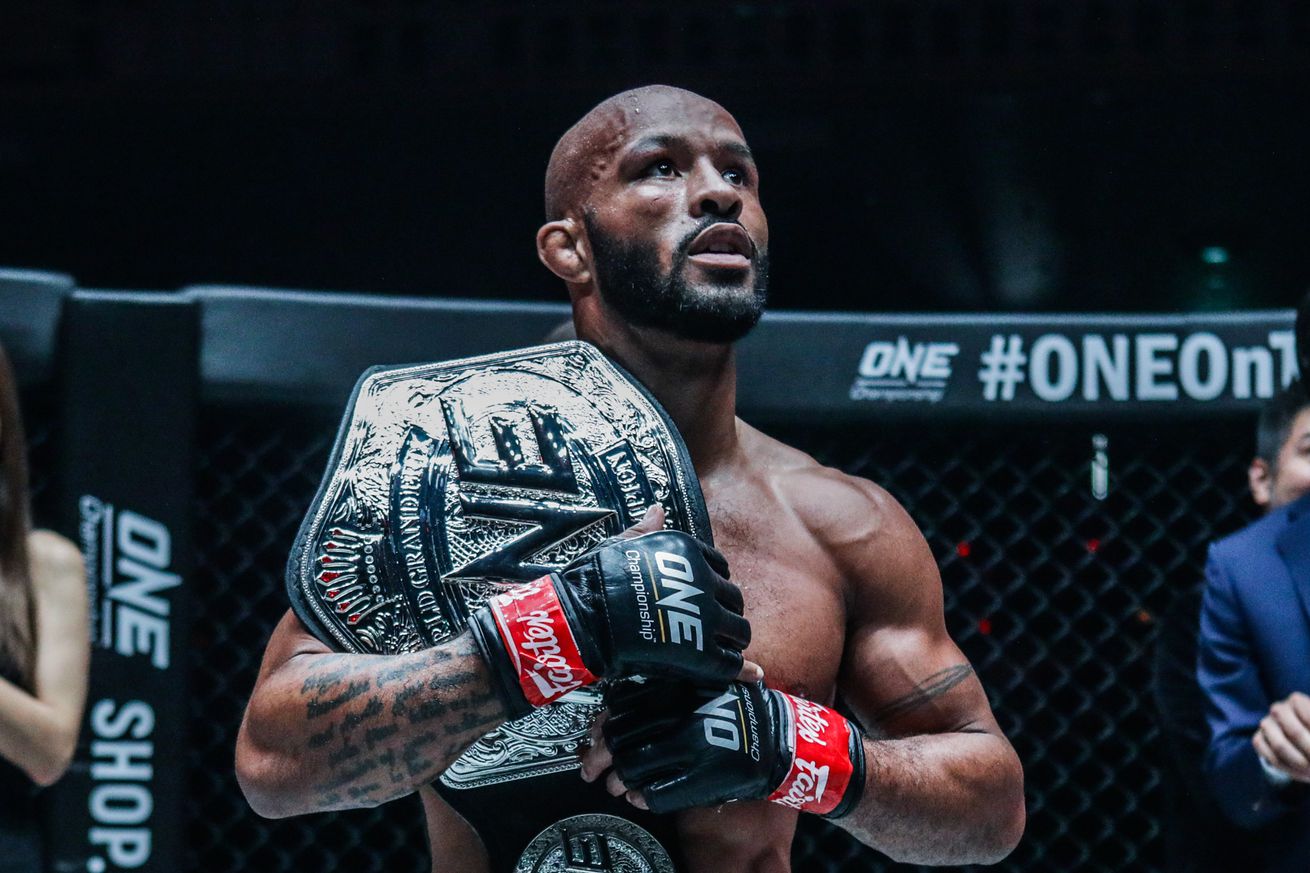 ONE Championship will debut a new primetime series called ONE on TNT starting on April 7 following AEW wrestling on Wednesday nights.

ONE CEO Chatri Sityodtong made the announcement during a media conference call on Wednesday.

“This is the first time American fans get to witness a really unique brand of martial arts,” Sityodtong said. “We have over 150 world champions across various martial arts, showcasing a variety of styles. An exciting format, very much Asian production value. Something that American fans have not seen in a very, very long time.”

For the first time ever, ONE Championship will actually be promoting a card in the United States during live primetime hours with three events currently scheduled for April. All three cards will follow All Elite Wrestling: Dynamite on Wednesday nights on TNT.

The first event titled ONE on TNT 1 on April 7 will kick off live at 10 p.m. ET for the main card featuring former UFC champion Demetrious Johnson in the headline fight against reigning ONE flyweight king Adriana Moraes. That card will also feature former UFC lightweight champion Eddie Alvarez taking on Iuri Lapicus as well as a Muay Thai fight between Rodtang Jitmuangnon and Jacob Smith.

The prelims for the event will start at 9 p.m. ET and air on both Bleacher Report and the B/R Live app.

The second event on April 14, ONE on TNT 2, will feature reigning lightweight champion Christian Lee in a title defense against Russian heavy hitter Timofey Nastyukhin. Many American fans will remember Nastyukhin from his performance in March 2019 when he finished Alvarez in his ONE Championship debut.

The third card on April 21 titled ONE on TNT 3 will see former middleweight champion Aung La N Sang take on Vitaly Bigdash in a trilogy fight after they previously split their first two fights in the series. The winner of that fight is then expected to move onto challenge current ONE middleweight champion Reinier de Ridder.

Of course beyond the announcement of the new ONE on TNT series is the fact that ONE Championship will be broadcasting a live event on television without tape delay in the United States for the first time.

Sityodtong had previously announced plans to eventually hold a ONE Championship event in the U.S. but the ongoing coronavirus pandemic has made that almost impossible. While Sityodtong promised to eventually bring a ONE card to the U.S., the live broadcast without any tape delays will suffice for now.

“It’s going to be live,” Sityodtong said. “On April 7, it will be all live. Right now, April 7 is going to be 100 percent live for both Bleacher [Report], B/R Live and TNT. Let’s see how the rest of the events go.

“The longterm plan is eventually to give something ONE on TNT is always live. That’s the longterm plan but we have to adapt in COVID. Let’s see how it all shakes out but right now April 7 is 100 percent live.”