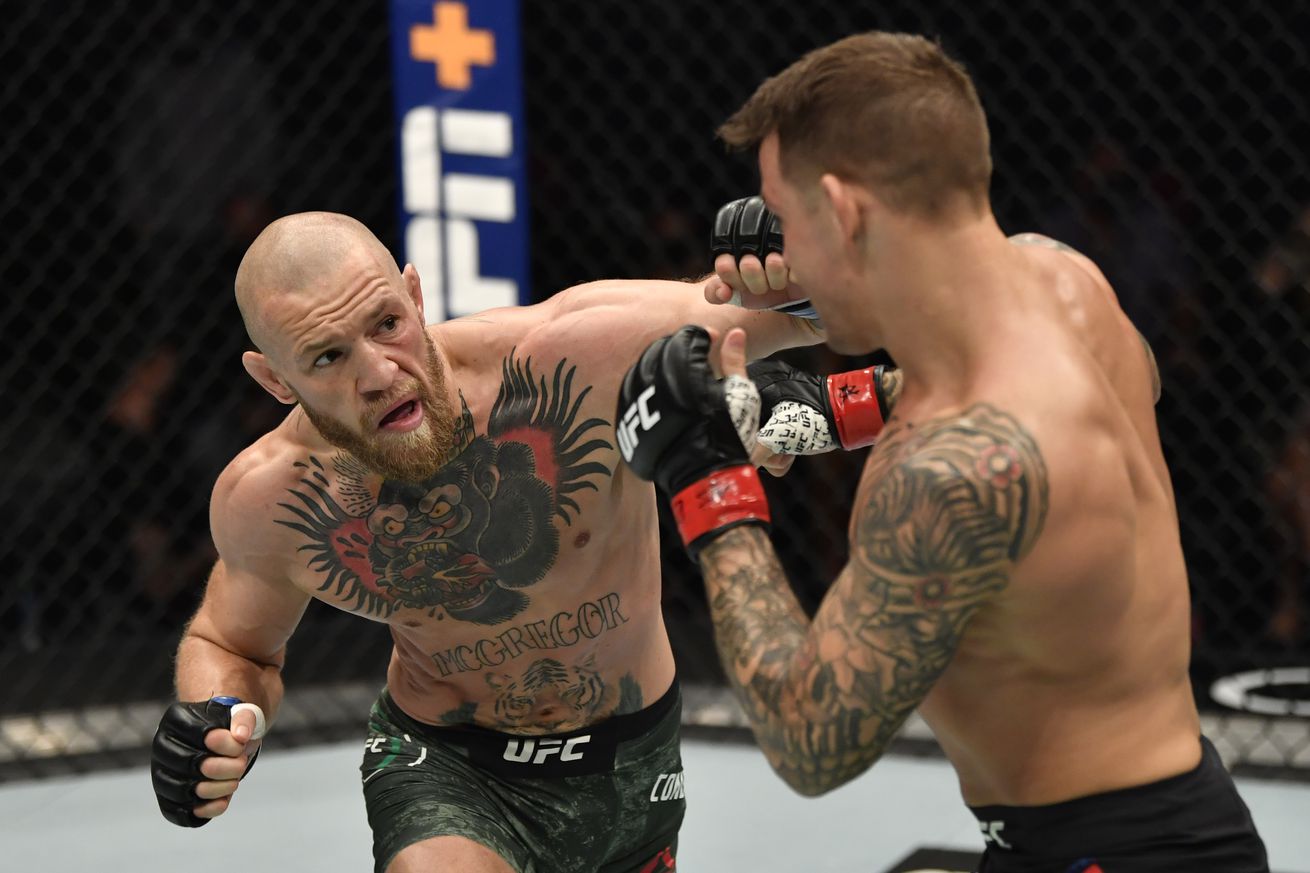 The long-term hit to Conor McGregor’s popularity in the wake of his UFC 257 loss to Dustin Poirier won’t be known for a while. But according to social media stats released after this past Saturday’s pay-per-view event, he remains – and will remain – a massive star.

Ratings firm Nielsen Sports recently reported on several metrics generated by the lightweight fight, which ended in a second-round knockout loss for McGregor. Much of the buzz generated by that setback was weighted toward the former two-division star, whose drew almost 10 times the number of engagements (22.7 million) as Poirier (2.3 million) across their social media profiles in the buildup to the fight.

“Online conversation centered on the fact that McGregor lost, and not that Poirier won,” wrote Nielsen Sports’ Spencer Nolan in a press release. “This tells us that win or lose, he remains a pivotal character that has transcended an entire sport.”

Evidence of McGregor’s box office popularity could be seen in UFC 257’s pay-per-view numbers. Although the fight promotion doesn’t publicly release buyrates and they are impossible to independently verify, the event reportedly was purchased by 1.6 million customers at a pricetag of $69.99 for $111,984,000 in revenue. The UFC uses social media metrics to gauge potential buyrates, and with 43 million in engagements and almost 100,000 mentions on fight week, it was clear the promotion had a hit on its hands.

While UFC 257 did suffer from massive online outages, triggering partial refunds, the event was indeed a smashing success, eclipsed only by McGregor’s blockbuster showdown with lightweight champ Khabib Nurmagomedov at UFC 229, which reportedly garnered 2.4 million buys.

Interest in a rematch between McGregor and Nurmagomedov provided a footnote to this past Saturday’s fight. According to Nielsen, there were 12,000 discussions in a three-day period where both fighters’ names were dropped. McGregor has 56 million social media followers to Nurmagomedov’s 31 million.

One metric where Poirier did manage to outscore McGregor was in social media followers added on fight week, picking up 520,000 to McGregor’s 439,000.

And in arguably the most important metric – the fight’s outcome – Poirier was the big winner, landing a flurry of punches to send McGregor to the canvas.