UFC 257 prelims on ESPN land at No. 1 for all cable programming on Saturday
This topic has been deleted. Only users with topic management privileges can see it.
F
F
fightgal Reply Quote 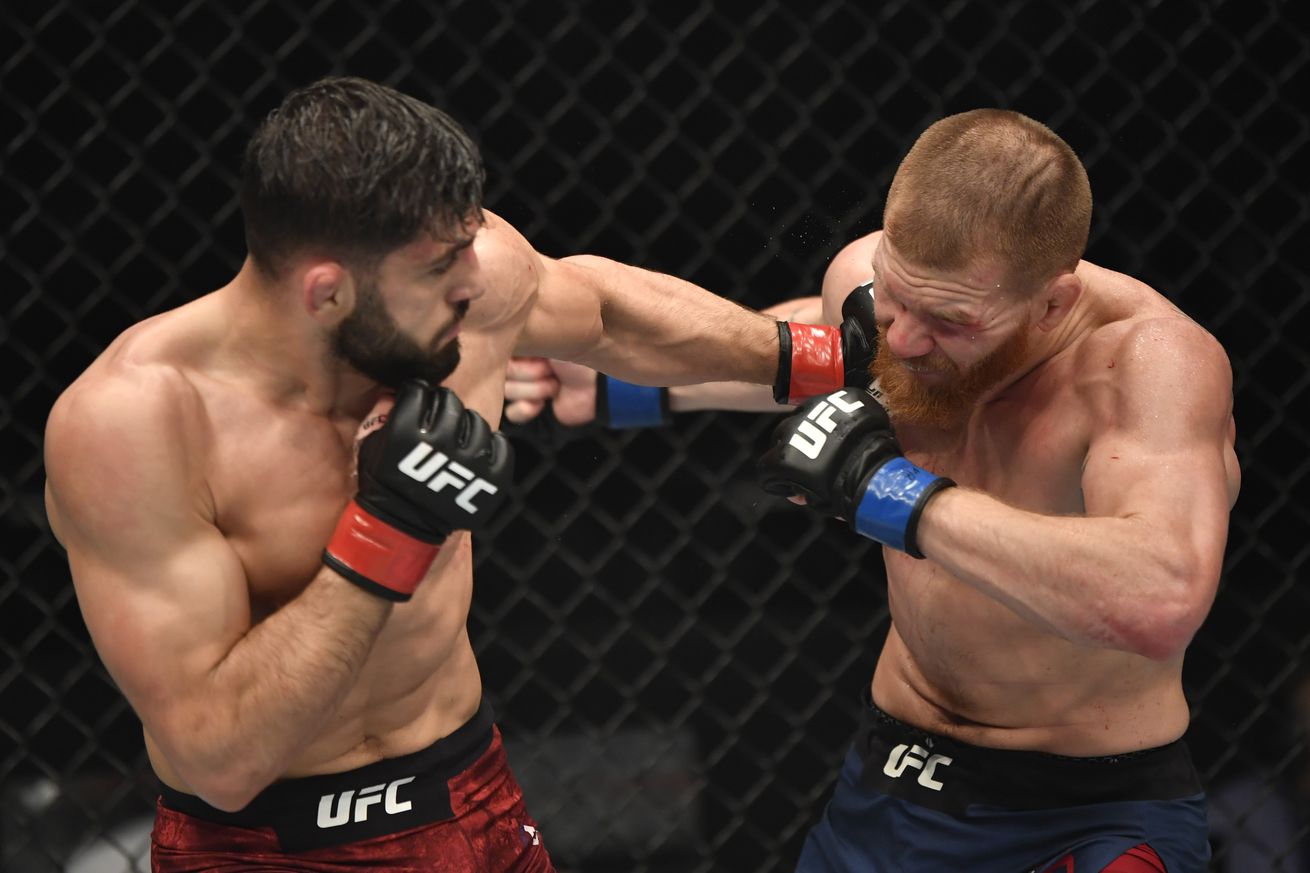 UFC 257 will already go down as one of the biggest pay-per-views in the promotion’s history and now the preliminary broadcast has also delivered a huge ratings success.

According to the Nielsen Ratings System, the UFC 257 prelims on ESPN landed at No. 1 overall for programming on cable this past Saturday. The two-hour broadcast averaged 1.433 million viewers with a .54 rating in the coveted 18-49 year old demographic.

The peak for the prelims hit 1.7 million viewers during the featured bout between Arman Tsarukyan and Matt Frevola, which actually came together the day before the event when both of their respective opponents were pulled from the card.

A common denominator in two of those shows — UFC 246 and UFC 257 — was Conor McGregor headlining the events. Both of those cards also sold well over one million pay-per-view buys, which only adds to McGregor’s claim as the biggest draw in combat sports today.

The UFC had banked on McGregor’s return to action for the first time in a year to earn the promotion a huge payday on pay-per-view, not to mention the ratings received for the preliminary broadcast. With the pay-per-view reportedly selling around 1.6 million buys worldwide along with 1.433 million viewers on average for the preliminary broadcast, officials will undoubtedly consider UFC 257 to be a rousing success.

As further proof of the magnitude of the card, the SportsCenter broadcast on ESPN at 1 a.m., which followed UFC 257 on Saturday night, earned 494,000 viewers on average for the ninth-highest rated program on cable. Overall, ESPN ruled Saturday with five of the top 10 programs on cable.

The next preliminary broadcast takes place on Feb. 13 for UFC 258, which features a main event on pay-per-view between reigning welterweight champion Kamaru Usman and top-ranked contender Gilbert Burns.