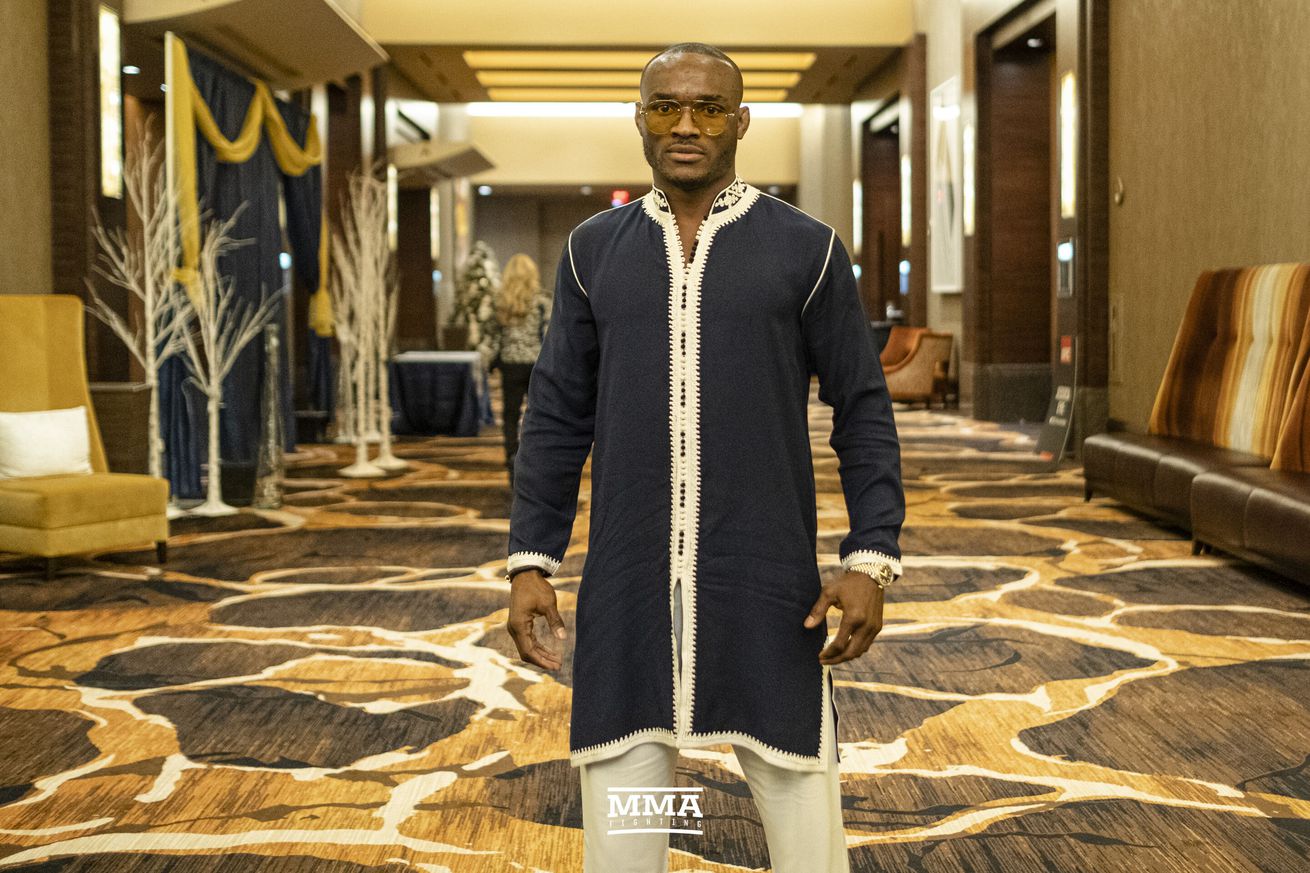 Kamaru Usman and former teammate Gilbert Burns will have their day in the cage next month.

After seeing their first booking in July derailed by a positive COVID-19 test for Burns (and a rumored rebooking in December also nixed), the welterweight stars are set for UFC 258 on Feb. 13, and the official poster for the event was released Monday.

Since winning the title with a one-sided decision win over Tyron Woodley, Usman has successfully defended the belt twice against rivals Colby Covington and Jorge Masvidal. The champ brings a 12-0 UFC record into his clash with Burns.

Burns has won six straight to earn his shot at Usman, scoring big wins against Woodley and Demian Maia to establish himself as the No. 1 contender at 170 pounds.

See the updated UFC 258 card below: